September numbers were up among the nine mobile sportsbooks, but didn't approach winter figures 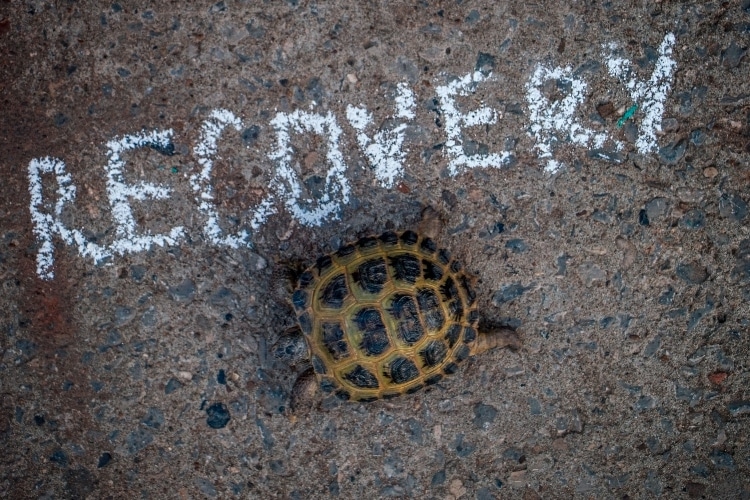 New York sports bettors picked up the pace in September, placing $1.26 billion in wagers for the month, the highest handle since May — but the fall recovery hasn’t been as robust as some in the industry had hoped.

The Empire State hasn’t quite returned to the levels of the giddy early months after it launched legal sports betting on Jan. 8, according to the latest New York Gaming Commission monthly report. The first three months produced handles of greater than $1.5 billion, a mark New York hasn’t cleared since March.

Prior to the start of football season, using the NFL betting in other states as a guide, Sports Handle‘s Chris Altruda estimated New York would produce a handle of $1.43 billion in September and $1.9 billion in October.

While the fall trend has continued upward, it hasn’t been a steep curve. The weekly handle reported by all nine mobile sportsbook operators in the state for the week ending Oct. 2 came to $322.4 million, up 6.3% from the previous week, according to the gaming commission.

The week ending Sept. 25 had been up just 1.7% from the previous week, prompting some to worry that New York’s 51% tax rate, the highest in the nation, was stunting a recovery fueled by the return of NFL action. Another explanation for the underwhelming numbers is that operators have canceled some of the sign-up bonuses they offered heading into the NFL and NCAA football seasons.

Also, New York’s Jan. 8 launch came at what many industry experts think is the perfect time, with the Super Bowl and March Madness on the near horizon.

Summer lull is over

Last week’s volume was the third over $300 million since early May. July and August produced the state’s only sub-$1 billion monthly handles of 2022.

The single-week high-water mark for handle was Jan. 23, when New Yorkers risked $572.6 million in sports bets. Overall, the late-summer/early-fall rebound appears to be real, if not as strong as some would like. After six straight weeks of sub-$200 million tallies, New Yorkers have wagered at least $200 million in six of the past eight weeks. July’s total handle of $800 million will almost certainly prove to be the low mark for 2022.

All told, New Yorkers have bet $11.62 billion on sports since the state launched regulated gambling, with the operators hauling in $913 million in gross gaming revenue, translating to a hold rate of 7.9%.

In July, Gov. Kathy Hochul’s office projected $357 million in tax revenue for fiscal year 2023, which began April 1, an estimate that still could prove low. New York sportsbooks have had to fork over $163.7 million in taxes since the week that started March 28, and there are six months left in the fiscal year, including 14 more weeks of NFL regular-season games.

If operators are waiting on New York to lower its tax rate to bring back more tempting sign-up promotions, they’re going to have to wait a while. In March, New York Assemblyman J. Gary Pretlow introduced a bill to add operators and trigger a clause that would lower the tax rate to 36%, but it failed to pass and New York’s next legislative session doesn’t start until Jan. 4.