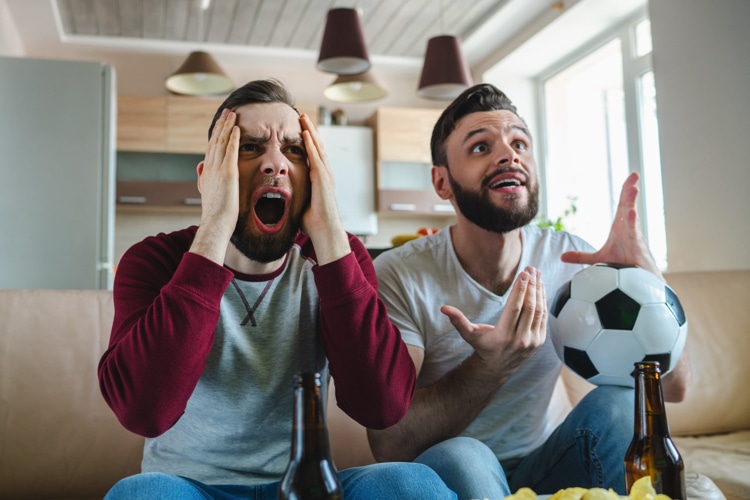 With only 13 of the 27 states reporting full handle and revenue for September thus far, the national hold is a staggering 12.3%, which would be an all-time high in the post-PASPA era that started in June 2018. The current record of 11.7% occurred in September 2018, when only five states were taking wagers and the quintet generated $95.7 million in gross revenue from $817.3 million handle.

Fast forward four years, and New York alone blew past both those totals with $145 million and $1.3 billion, respectively, for September. All 13 states have posted a hold of 11.3% or higher, with Tennessee’s 13.7% currently in the middle of the pack in sixth while setting a state record for the second consecutive month.

The $131.4 million in national tax receipts — Tennessee’s contribution being more than $8.7 million — is already an all-time post-PASPA monthly record, pushing aside the short-lived mark of $128.6 million from January when New York made its entrance on the mobile scene.

Tennessee has collected $42.6 million in sports wagering tax receipts for the year, which is $15.8 million ahead of last year’s pace through the first nine months of 2021. The $336.9 million handle for September, which ranks sixth out of 23 months of wagering, was a sharp increase of 63.7% compared to August’s $205.9 million and 30.9% higher when stacked next to September 2021.

For as much hand-wringing as the state’s mandatory 10% hold has caused, it has been of little worry for most of 2022. The overall year-to-date win rate on gross revenue is just shy of 9.6%, with three months finishing above 10.4% and a fourth at 9.94%.

Now boasting 11 mobile wagering options, the Volunteer State’s year-over-year growth from its first full year of wagering in 2021 is coming into sharper focus. Handle is up 55.7% at $2.6 billion, with gross revenue 58.6% higher at $245.7 million. Promotional credits have dipped to a small degree — there has been less $3 million in deductions in each of the last three months — helping adjusted revenue climb 58.8% to $213.2 million through the first nine months of the year.

Nearly half of Tennessee’s $87.6 million in tax receipts have been generated in 2022. The SWAC does not disclose handle and revenue information by either operator or sport category.