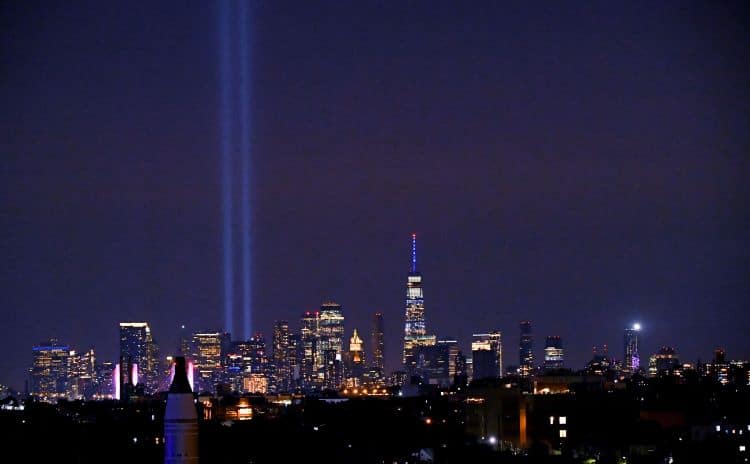 Sharp Alpha Advisors announced the final closing of a venture capital fund Tuesday, launching its first early-stage fund focused on sports betting technology companies at a time when investors continue to deploy capital at record amounts to gain exposure to the growing industry.

The oversubscribed $10 million fund, Sharp Alpha Fund I, has already invested in 11 tech companies, including promising names such as GridRival, PickUp, Players’ Lounge, and Prophet. The fund targets initial allocations averaging $250,000 in Series A and seed financing, with plans to provide follow-on support in subsequent rounds. The financial productization of sports betting keeps proliferating as new states such as Connecticut and Louisiana enter the market, while M&A activity continues at a fever pitch.

“Not only is the sports betting industry at an inflection point, but market leaders are choosing to buy rather than build at every turn,” said Lloyd Danzig, founder and managing partner of Sharp Alpha Advisors, a New York-based venture capital firm that specializes in sports betting and online gaming. “With M&A serving as the primary mechanism through which market leaders achieve differentiation and vertical integration, it is a great time to underwrite next-gen infrastructure.”

Sharp Alpha maintains a co-investment vehicle that enables limited partners to invest additional capital in select deals alongside the fund. Through the use of the vehicle, the firm has made initial allocations in excess of $1 million, it said in a statement.

A handful of the portfolio’s companies promoted their work at last week’s Global Gaming Expo in Las Vegas, a conference that is annually one of the largest gambling expos in the world. One company, Prophet, a peer-to-peer U.S. sports betting exchange, announced the launch of a pre-registration period for ProphetExchange.com in New Jersey on Tuesday. Prophet bolstered its executive team last month with the appointment of Matt Garrigan, who had been FanDuel’s director of new market strategy, as its new vice president of strategy.

In July, Prophet secured a market access agreement with Caesars Entertainment to establish footing in New Jersey as well as Indiana. While the launch in the Garden State is anticipated soon, Prophet does not plan to roll out its exchange in Indiana until next year. The exchange format enables customers to place wagers on spread and total markets at even money odds, said Prophet CEO Dean Sisun. In addition, customers on the exchange will not be limited on any wagers and will have the ability to create their own odds on markets offered, according to the company.

To celebrate us coming soon to New Jersey, we will increase the launch deposit match offer by $25, for every 500 emails entered on https://t.co/eATV4PHHNd – sign-up now!#ExchangeTheLove

The fund is backed by a number of prominent institutional investors, including Great Elm Group and
the Dutch Sport Tech Fund. Sharp Alpha also counts senior executives from several of the world’s largest investment banks, hedge funds, and publicly traded sports betting companies among its limited partners in the fund. Other investors include multi-billion dollar venture capital funds, family offices, and private equity groups, according to Sharp Alpha.

Since the Supreme Court’s historic PASPA decision in 2018, investors have deployed $579 million in venture capital across at least 19 deals, according to Pitchbook, a data company that provides research on private capital markets, including venture capital, private equity and M&A transactions. The U.S. legal sports betting market is expected to grow to nearly $40 billion in annual revenue by 2033, according to Goldman Sachs.

The fund plans to spend half of its $10 million on initial commitments, with the remainder on additional investments in companies inside the portfolio. Besides investing capital, the fund provides its portfolio’s companies with advisory services and strategic resources. Through its limited partner network, Sharp Alpha connects these companies directly to the sources of revenue, brand awareness, and future funding opportunities.