Sinclair and VSiN Partner Up In Nevada 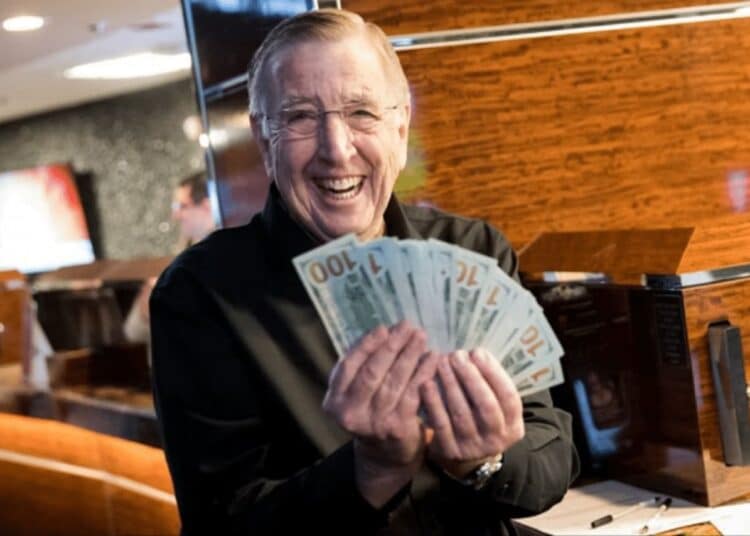 Sinclair Broadcast Group, one of the largest television station owners in the U.S. and the Vegas Stats and Information Network (VSiN) is announcing a partnership to bring sports betting content to broadcast viewers in Nevada.

Hall-of-Fame sportscaster Brent Musburger is serving as the program’s host. VSiN says Musburger, the face of the network’s online, satellite radio and other platforms, is offering sports gambling advice compiled by VSiN handicappers.

Right now on #BettingAcrossAmerica: @GUnit_81 is on with us all the way up until 10a PT/1p ET, and he is going through the biggest games of today's #CBB slate with @AmalShah1 and @meJVT, plus we check in on our Guys at the Long Bar, @MikePalmCirca and @DerekJStevens! pic.twitter.com/c9UV9OmbMQ

“Our viewers now have a program that will deliver the information they want in a concise half-hour package,” said My LVTV General Manager, Larry Strumwasser. “Las Vegas broadcast television has been devoid of a program like this for too long.”

In Southern Nevada, My LVTV is broadcast over the air on channel 33.2. Satellite television viewers can tune in to channel 21, and cable viewers to channel 12.  Encore episodes are available for viewing on My LVTV Saturday mornings at 6:30 a.m. The CW Las Vegas (Channel 33 or Cable 6) repeats the program each Saturday at 7:30 a.m.

Sinclair owns, operates and/or provides services to 191 television stations in 89 markets with multiple national networks, live local sports production, as well as station affiliation with all the major networks –NBC, CBS, ABC and Fox – in addition to many specialty channels.

Sinclair has headquarters in the Baltimore suburb of Hunt Valley — its stations covering about 40 percent of the U.S. broadcast marketplace.

VSiN primarily originates from the sportsbook at the South Point Casino Hotel Spa in Las Vegas with some programming emanating from the Ocean Resort in Atlantic City, N.J.

VSiN, the first to enter the multi-media sports wagering information space in 2017, is facing increasing competition from a wide array of new offerings directly appealing to sports bettors.