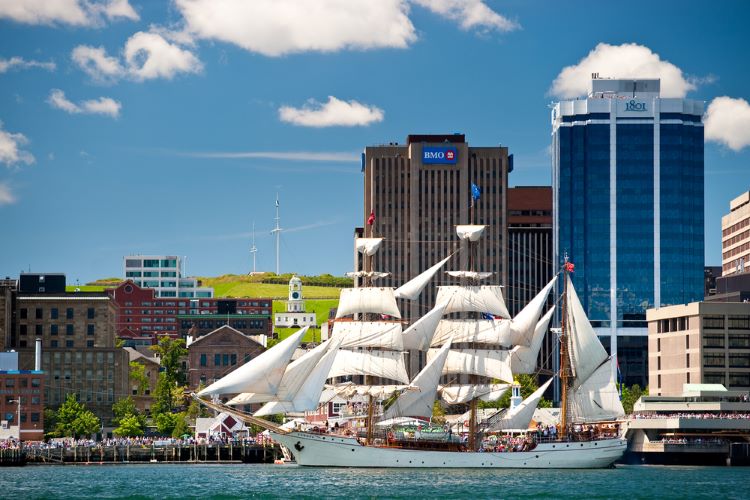 Nova Scotian sports bettors will have even more incentive to bet on the Super Bowl, as single-game sports wagering will launch in the province Friday, government sources and the Atlantic Lottery Corporation confirmed to Sports Handle.

With a population of about a million people, Nova Scotia will be the last Atlantic province in Canada to offer single-game sports wagering through ALC’s Pro•Line sports betting platform, where users were previously allowed to wager only on parlays. Bettors in New Brunswick, Prince Edward Island, and Newfoundland and Labrador were all granted the ability to wager on singles shortly after that form of wagering was decriminalized on Aug. 27.

Meanwhile, Nova Scotia held a provincial election on Aug. 17, 2021, and a new Conservative government was elected, led by Premier Tim Houston. Reviewing the sports betting rules in the province took some additional time due to that political changeover.

“Atlantic Lottery is excited to offer this sports betting experience to those Atlantic Canadian adults who choose to play, both online and at retail locations,” ALC Communications Strategist Greg Weston said in an email. “By offering this option to Pro•Line players, Atlantic Lottery will keep more sports betting revenues within our region while offering world-class responsible gambling features to players.”

Currently, the only legal sports betting option in Nova Scotia is through ALC’s Pro•Line games. ALC’s mandate is to provide government-regulated and responsible products for Atlantic Canadians and deliver 100% of lottery profits to its four provincial shareholders in Atlantic Canada. There are no known plans to allow additional competitors into the sports betting market in the province, unlike in Ontario, which will launch its regulated iGaming market on April 4.

The timing of the announcement comes a few days before the biggest sports event of the year, the Super Bowl. ALC Sports Betting Manager Scott Eagles is expecting record sales for the event at the sportsbook, which will be offering over 30 prop bets along with the usual traditional betting lines.

Nova Scotia, a peninsula located off the east coast of Maine, is home to a sports betting market worth an estimated $26 million (CAD) annually, according to the Canadian Gaming Association.

The province only boasts two professional sports franchises — the Halifax Thunderbirds of the National Lacrosse League and the Halifax Wanderers of the Canadian Premier Soccer League — but does have a thriving minor-league hockey market. The Halifax Mooseheads, who play in the Quebec Major Junior Hockey League, are arguably the most popular local sports team.

NHL superstars Sidney Crosby and Nathan MacKinnon call Nova Scotia home and have recently raised the profile of the province. Many of the Trailer Park Boys also hail from Nova Scotia, where the hit Canadian comedy TV series was shot. PointsBet Canada recently inked a partnership with the cast to promote its Ontario launch.