Not Quite Yet: Slow Going For Sports Betting In Puerto Rico 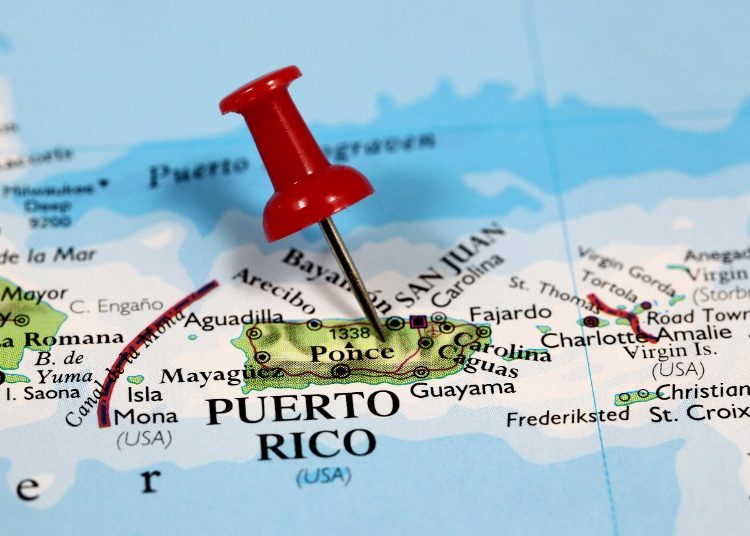 It has been nearly a year since Puerto Rico lawmakers legalized sports betting, yet island leaders have made only limited progress toward allowing operators to go live. Since legalizing in July 2019, there have been plenty of political machinations — immediately after signing the law, then-Gov. Ricard Rossello resigned; in March 2020, current Gov. Wanda Vasquez Garced recommended two appointees to the new gaming commission; in April, the territory’s head of gambling, Jaime Alex Irizarry, resigned;  and in May, the Puerto Rico Fiscal Agency and Financial Advisory Authority contracted with consultant Gaming Laboratories International.

Sports betting became law on July 29, 2019, when Rossello signed the bill as one his final acts before resigning amid a scandal four days later.

“By signing this law, we are getting ready to witness the potential it provides to transform Puerto Rico into a vanguard jurisdiction, while benefiting the local economy. With this legislation, the island will be able to market itself nationally and internationally as an attractive destination for sports betting events,” Rosselló said via press release when he signed the bill.

The new law allows for on-site and territory-wide mobile sports betting, and the 7% tax rate for physical sportsbooks will be among the lowest for U.S. jurisdictions — Nevada and Iowa, both with 6.75% tax rates, are the only two states with taxes below 7%. Mobile/online sports betting in Puerto Rico will be taxed at 12%.

The newly created Gambling Commission was tasked as the regulatory body, and licensing fees were established on a sliding scale starting at $2,500, depending on the size of the venue.

But nearly a year later, it’s unclear when operators will be able to go live in Puerto Rico. According to GLI’s press release announcing its partnership with the Puerto Rico Fiscal Agency and Financial Advisory Authority, the company will consult on the development of regulations and the licensing processes.

Puerto Rico’s law is among the most inclusive among U.S. jurisdictions, as it allows for betting on professional sports as well as fantasy sports and eSports, including games likes Fortnite and Call of Duty. Several states, including Nevada and Indiana, have added eSports to their offerings since the COVID-19 pandemic hit the U.S. Other states, like Pennsylvania, bar betting on anything outside traditional sporting events.

Sports betting will be legal at the island’s casinos, one horse racetrack and off-track betting parlors.

In the best-case scenario, those numbers translate into less than $10 million per year in tax revenue, and that’s with fully active mobile and physical options in place. In general, experts estimate it takes five years for new markets to fully mature and reach their revenue potential.

Puerto Rico comparable to Iowa, in terms of population

For comparison, Iowa’s population is about 3.2 million, and the tax rate is 6.75% across the board. Since operators went live in August 2019, the state had collected $1.7 million in taxes through May. Puerto Rico’s population is just over 3.1 million, and in 2019 more than 4 million tourists visited the island.

Indiana’s population is about 6.7 million, and the tax rate is 9.5%.  Since sports betting operators went live there in August 2019, the state collected $7.2 million in taxes through May. Iowa and Indiana offer statewide mobile, are home to ardent college sports fans, and are easy driving distance to Chicago, the third-biggest city in the U.S.

Puerto Rico is the only U.S. territory to legalize sports betting, and there is a healthy gaming infrastructure on the island. The island generates a significant portion of its revenue from tourism, including hosting millions of visitors from the U.S. mainland. There are about 15 Las Vegas-style casinos spread across the island, including nine in the capital of San Juan.

Horse racing and cock fighting have been legal in Puerto Rico since before World War II, and casino gaming was legalized in 1948.