So What the Heck Is Integrity Monitoring, Anyways? 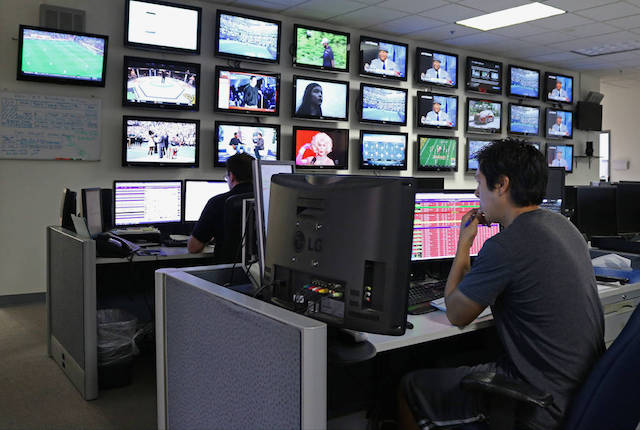 Preserving the “integrity of the game” has been the NFL’s and fellow leagues’ rallying cry that pushed Congress to enact the Professional and Amateur Sports Protection Act (PASPA) in 1992, which banned full-fledged sports betting outside Nevada.  That law is now gone, ruled unconstitutional by the United States Supreme Court on May 14. Without a doubt, integrity or clean games remains of paramount importance for all sides in the sports and sports wagering ecosystems, and of course for the fans.

This year as the leagues have publicly warmed up to legal sports betting (realizing that PASPA would go), they have frequently referenced “integrity monitoring” and the burdens their leagues will face with expanded legal wagering in the U.S. And of course, they want money from states or licensees to finance these efforts as well — an “integrity fee.”

But the leagues and lawmakers haven’t done much to answer: What the heck is integrity monitoring?  In order to better understand this somewhat mythical matter, Sports Handle caught up with Jennifer Roberts, Associate Director of the International Center for Gaming Regulation, a gaming lawyer and adjunct professor at University of Nevada Las Vegas, who teaches such courses as fundamentals of casino operations management. She helps shed light on the oft-discussed matter that is driving the financial tug-of-war between states and leagues.

Sports Handle (SH): Let’s start broad. What does “integrity monitoring” mean to you?

Jennifer Roberts (JR):  There’s two ways to approach it. There’s integrity monitoring for the sport, to make sure that the rules are being complied with, that the rules are fairly followed. You can maybe think of Deflategate and those types of things.

Then, there’s the integrity monitoring for the betting side. So, that would be more for making sure that there’s no outside influences or match fixing. But again, you still are concerned about rules being followed. But it becomes an issue if there’s some concern about betting patterns and behaviors. Where now the sports side may be influenced by the betting side.

SH: Can you describe the type of collaboration and processes that now exist in Nevada, with respect to the betting side of things?

JR: So there’s actually a good relationship among the regulators and the operators. Then, the operators use their sources, including communications with the league, so there are already the channels to report on anything suspicious.

Obviously, it starts with the operator maybe noticing, again, unusual betting patterns. Or in the case of the Arizona State scandal — you had kids, well not kids, legal age college enrollees that are kids, going up to the operator and wearing Arizona State T-shirts and putting large amounts of money on the other side. 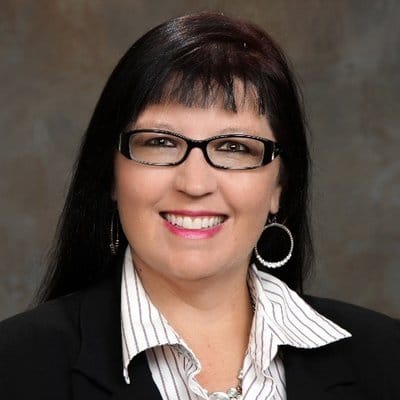 SH: So there’s already an established relationship or nexus between regulators, local law enforcement, perhaps even the FBI, and the leagues?

JR:  I think there definitely is. Where if it got to the point where there was concern about match fixing or game fixing, it could get to that level. Usually, it just starts with the operators not accepting bets that would be unusual. They’re not going to accept high volume bets on low-level NCAA games.

So they already have their own systems in place to watch for concerns. Then, if it becomes a serious concern or sufficient concern, then they can go to the next level. Report it to regulators and if there needs to be law enforcement or FBI involvement, it could get to that level. Or league involvement.

SH: What do you make of the notion that in an environment where there’s legal sports betting and however many new states, there might be an environment with more risk that that would necessitate the hiring of additional investigators and oversight? Basically, I’m restating the leagues’ position that this environment means that they’re going to have substantially more work to do. Do you think is that a valid suggestion? If so, what types of things might they need to do?

JR: I think if anyone will require more resources, it would be the regulators. Because they would be hiring people with the knowledge and skills about sports betting. That they can help monitor unusual betting pattern. Obviously, the operators, as they come in, they need those skill sets. Then, the new jurisdiction.

They leagues may need more resources, but again for the betting side, you would need the resources at the operator level and the regulator side to help enforce against unusual betting, or potential match fixing, or suspicious activities.

SH: Do you think some type of consortium might form across states, or between operators/casinos and regulators, to share data and information? It’s an area too where they could partner with leagues.

JR: Ideally, it would be nice if you could have the league,  operators, and regulators, and integrity monitoring companies all sitting around the table. Federal enforcement, FBI, the IRS. You have the interested parties sitting around sharing information and tackling the concern, which would be integrity of sport and integrity of sports betting. So that would be ideal. But, I think, states are scrambling with what to do with sports betting. So, we’ll get there eventually, I think that would be great.

SH: This question is borne out of some of the positioning by Major League Baseball in particular. They are saying that in-game wagering poses the greatest risk to their games. Do you see any specific threat posed by in-game wagering? As opposed to wagers coming before?

JR: I do not see any threat to the sport. I think the bigger risk is on the operators that are accepting the bets and having to understand the game, to put out those odds and types of wagers. So, I don’t see where integrity would be a concern through in play versus just traditional sports wagering. I don’t see it.

SH: I think it’s well-accepted that pro athletes are earning so much money now that to compromise them or make throwing a game worth their while would be nearly impossible. Elsewhere, some argue that collegiate athletes will now be more vulnerable in legal sports betting environment. Do you agree? If so, what steps can be taken to minimize the possibility of a collegiate athlete getting compromised?

JR: The risks are there with sporting events. You see it in professional tennis. When you’re not making the same level of money and not making the sponsorship of funds that a Serena Williams or Roger Federer are making, so of course there’s more vulnerability there to fix a match because maybe you could use that money.

I think any professional sport with a high income that lessens the risk of that vulnerability, there’s always that risk there, of course. But there’s also rules in place with the NCAA that if you engage in any betting activity, even if you simply play Super Bowl squares, then you risk your eligibility for participation in the sport.

So I think there’s not only are there obviously prosecution risks, there’s risks of continued eligibility that’s enforced by the leagues. There are prevention tools. I think a lot of it, too, is going to be education. There are restrictions by operators, at least in Nevada, and I assume this will extend to a lot of jurisdictions. But are rules that you cannot accept a wager by a college coach, or participant, or an athlete. So I think there’s ways to try to tackle that from all levels. Is the risk there? There is a risk with athletes that are high profile, yet unpaid or minimally paid. But, there are ways to combat that.

SH: If I can editorialize a bit, totally in agreement there. In this legal world, you can have the athletic director from every school submit to every single casino in the state, the names, pictures and driver’s licenses of every kid and coach and trainer in the program.

JR: Right. It’s vital to provide education and explain the rules, that takes a step further than just pretending it doesn’t exist and letting the illegal market thrive.