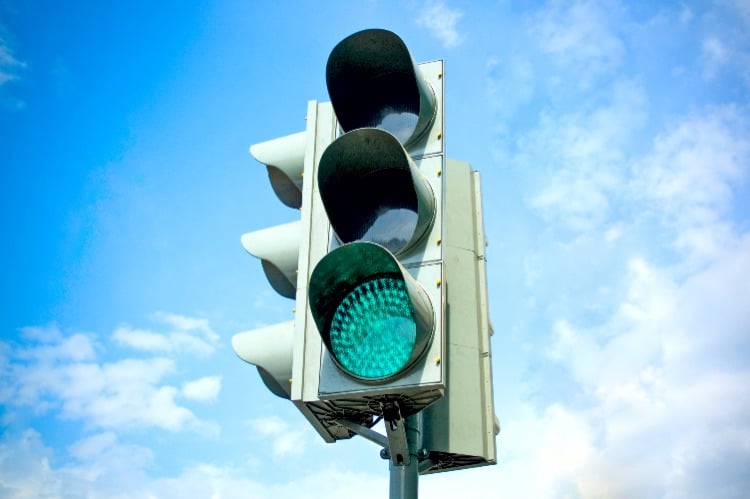 Sportradar has come to terms with a special purpose acquisition company on a reverse merger deal that will enable the company to go public, a source close to the negotiations told Sports Handle Monday evening.

The source, who spoke to Sports Handle on condition of anonymity, did not reveal the name of the SPAC or the terms of the deal. While Sportradar, a Switzerland-based sports betting data provider, may formally announce a partnership in the coming days, an announcement is not expected on Tuesday, the source said.

The deal comes as speculation has intensified over the last week that the data provider had entertained a bevy of offers to go public, either through a SPAC or a traditional IPO. Last month, Sportico reported that Sportradar discussed deals in the range of $10-$12 billion, a considerable step-up from the company’s valuation over the summer at around $8 billion. It is also unclear how much the SPAC has raised in additional Private Investment in Public Equity (PIPE) commitments in connection with the deal.

A Sportradar spokesperson did not respond to an inquiry from Sports Handle on Monday on if a SPAC deal had been reached.

Timing of a deal

Following a transformative year for SPAC deals in 2020, the market has remained red-hot over the first quarter of the year. As of late February, 166 SPACs had filed for IPOs with another 175 companies in search of a target, according to SPACInsider.com. More than 245 SPACs went public last year, with an average IPO size in excess of $330 million.

At the same time, a number of prominent names in the sports world have led efforts to form SPACs with a sports betting focus, fueling speculation that Sportradar could align with a top owner or star athlete.

Then, on Feb. 22, Acies Acquisition II, a group led by former MGM Resorts CEO Jim Murren, filed for a $250 million SPAC. The group also includes Curtis Polk, a financial advisor for Michael Jordan. In 2015, Jordan, the former Chicago Bulls star, took part in a $44 million investment round in Sportradar, along with Mark Cuban and Monumental Sports Entertainment CEO Ted Leonsis.

Other names that have emerged as possibilities to merge with Sportradar include SPACs formed by Vegas Golden Knights owner Bill Foley and others formed by Chamath Palihapitiya, a minority owner of the Golden State Warriors.

While Sportradar had partnerships with all four major North American professional sports leagues during the 2020 sports calendar, its deal with the NFL that gave the company exclusive rights to distribute official league data to U.S. sportsbooks is set to expire, The Athletic reported. Sportradar’s move into public markets could factor into negotiations with the NFL on a new gambling-data partnership.

Go behind the scenes of our latest virtual Nasdaq Opening Bell: how @DraftKings tapped the public markets https://t.co/41aTjtZFZ0 #SPAC pic.twitter.com/uyGlRHHVfD

Sportradar is also thinking deeply of the listing as a public event, similar to DraftKings’ public debut last spring, according to a source. During the height of the pandemic, DraftKings CEO Jason Robins took part in a virtual bell-ringing ceremony last April to toast the company’s first day of trading on the NASDAQ Global Select Market.

Sportradar’s decision to go public through a SPAC route represents a change in strategy from prior years when CEO Carsten Koerl preferred the traditional IPO path, another source said.

This is a developing story, more updates to come. 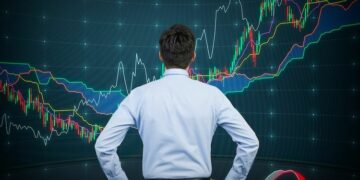