Furthermore, recent promotions and hires in the trading room point to a bettor-centric operation 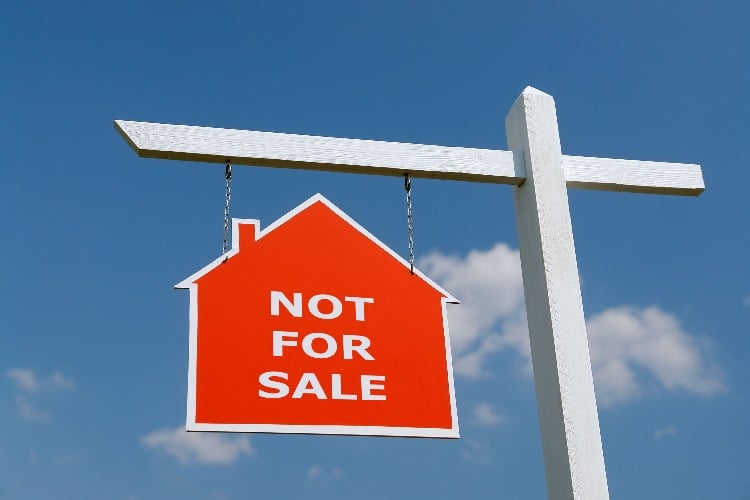 Back in January, rumors surfaced that WynnBET, the interactive arm of Wynn Resorts, was on the market for roughly $500 million, a deep discount compared to the $3 billion valuation it had received a year earlier.

This rumor — floated by the New York Post — came on the heels of an earnings call in November that featured then-CEO Matt Maddox saying of the online sportsbook landscape, “The market is really not sustainable right now. Competitors are spending too much to get customers. And the economics are just not something that we’re going to participate in.”

Well, much like Mark Twain’s death, rumors of WynnBET’s impending sale seem to be greatly exaggerated, at least according to two sources with knowledge of the situation.

“They’re not for sale,” said one insider. “It’s true that Wynn is not going to spend the $100 million a quarter in marketing that they initially committed to, but they’ve continued to invest in the product and there’s no sale imminent or likely.”

But the marketing cutback has tongues wagging, as a Twitter post from Vital Vegas noted the company just laid off 45 people last week.

On the heels of Wynn Resorts pivoting away from flushing money down the drain on marketing in the sports betting realm, word is about 45 WynnBET staffers were let go this week. Painful, but smart and necessary move for Wynn in the long run.

But again, much like the rumored sale, the news of the layoffs is not quite up to snuff.

Another recent move that seemingly shows a willingness to keep things under the Wynn Resorts banner was the promotion in April of Alan Berg to vice president of trading for the company.

“Simply put, they are taking actions that don’t show that they’re for sale,” said another source close to the company. “They wouldn’t be doing these things if they were looking to sell.”

As for Berg? His promotion — and the way WynnBET has been operating — has America’s true blue gamblers happy.

Razor thin margins on select moneylines at WynnBET during their Happy Hour promo.

LOVE to see it! 😍 pic.twitter.com/1zqgGRUyC3

For starters, WynnBET has started posting NBA lines earlier than anyone else in the country.

“They are willing to put their neck out there and post opening numbers before the rest of the U.S. in certain sports,” said noted sports bettor Captain Jack Andrews. “Take a bet, move the number. It’s how bookmaking should be done.”

And while Berg said they’ve pumped the brakes on opening lines for the time being, there is ongoing internal discussion that they will be first to market when the NFL season kicks off in September.

Additionally, WynnBET has demonstrated a softer touch when it comes to limiting sharp — or perceived sharp — players.

“It’s one of the things me and my team have been able to do,” Berg said. “Show people there’s a different way to approach this, you don’t have to be so defensive with players. If someone is willing to give you a fair bet, I don’t think there’s anything wrong with taking it. There’s still things bettors are always going to do you can’t allow to happen, but in most cases we do a pretty good job of treating people fairly.”

Berg continued: “I think part of it is understanding how to do this the right way. There’s a reason why the offshore markets dominated and, to a certain degree, still dominate this industry with their pricing and how they do things. I think with this new expansion here in America there will be some WynnBET-type trading rooms that show up and raise some hell and show people you can make lines and take bets from people. It shouldn’t be, ‘Oh you’re good, we’re not going to take bets from you.’ There’s ways to get good information from players and use that to your benefit.”

In conjunction with trying to run the book the “right” way, WynnBET and Berg have also beefed up their trading room.

.@WynnBET has launched what objectively may be the greatest single sportsbook-related item in the short history of American legalized online betting.

In short: @lindetrain and Co. are literally opening up the book on the book.https://t.co/uBarcwh2dG

“The room is getting stronger through Matt Lindeman, Motoi Pearson, Mike Metzler, guys who have been doing this in this city for upwards of 10 years. I think that shows the strength of us right now,” Berg said. “Our top level guys … well, I’ll just say there’s not a lot out there you can just go find.”

What about the overall outlook?

“I think the company is in really good shape and couldn’t be more thrilled in what we’re doing here from a trading perspective, and our trading room keeps getting stronger,” Berg said.

Wynn Resorts is expected to hold an earnings call after the market closes Tuesday, and it’s fair to assume the “sale” rumors will be brought up — and, perhaps, closed shut. 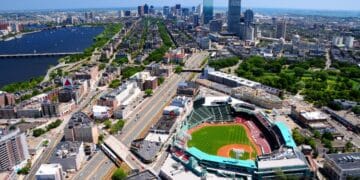 No Clarity On Massachusetts Launch, But Encore Wants Kiosks In Parking Garage 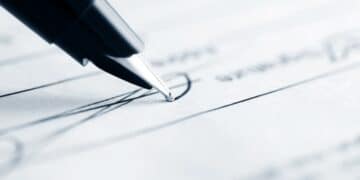