South Carolina Lawmakers Look To Get Into Sports Betting Game 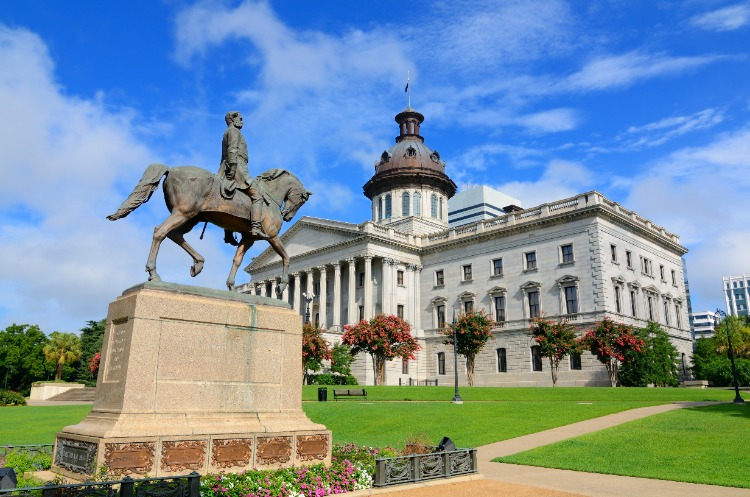 More than a year after a South Carolina sports betting bill was filed, the sponsors are hoping to move it forward, and a gubernatorial candidate says legal wagering is about “freedom” and “liberty.”

Former U.S. Rep. Joe Cunningham told Live5 News Thursday, “This is about not allowing politicians to tell people you can’t put $20 down on the Super Bowl when people are already doing it. We might as well generate a little bit of tax revenue to fix the problems that have been piling up.”

Cunningham, a Democrat, is one of three people running for governor. Sitting Gov. Henry McMaster won’t seek reelection and has gone on the record as being opposed to legal gaming of any kind. Cunningham joins Massachusetts state Sen. Eric Lesser, who is running for governor in his state, as a candidate who will try to make legal wagering a campaign issue.

“I think we should trust people to make their own decisions on sports betting and be able to place a wager,” Cunningham told Live5. “And if we can fix our roads and pay our teachers a little bit more in the process, even better.

“We don’t have a shortage of problems in South Carolina. Anybody who’s driven on our roads understands the infrastructure issues we have here. I think we need to pay our teachers more, I think there’s a lot of ideas we can look at.”

Wagering on pro sports only

Cunningham can’t immediately affect change as a candidate who is not currently in the statehouse, and he did not elaborate on what his vision of sports betting would look like in South Carolina. But H3395, filed by Democratic representatives Todd Rutherford and Lucas Atkinson, appears to allow for in-person wagering on parimutuel horse races, sports betting on professional sports, and the addition of some casino-style games in the state, which does not currently have any gaming. The one-page bill is short on details, and though no tax rate is noted in the bill, it would direct any state income to “highway, road, and bridge maintenance, construction, and repair.” It has been referred to the House Judiciary Committee, but no hearing date has been set.

The bill does not specify whether or not digital sports betting would be legal. The wording from the bill is ambiguous. It reads that the new gaming activities could be conducted in “specified areas of the state.”

Did you see a lot of ads for sports betting last night and want to know more about how this could affect the state budget? I've got a fact sheet for you: https://t.co/lJnx2vMNip #gapol

About 30 U.S. states and jurisdictions have legalized sports betting since the Supreme Court overturned the Professional and Amateur Sports Protection Act in 2018, and many states without wagering are surrounded by those that have legalized. South Carolina is bordered by Georgia, which has not yet legalized, and North Carolina, which allows for in-person betting at two tribal casinos.

Georgia stakeholders believe sports betting will move forward in 2022 after getting sidelined over a voting rights bill last year. Should the legislature decide to move forward, it will most likely be in the form of a constitutional amendment on the November ballot.

In North Carolina, SB 688 was approved by the Senate last August and is beginning to make its way through the House. Both states are considering legalizing statewide mobile wagering. 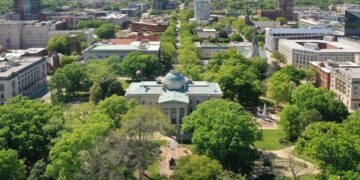