South Carolina Again Flirts With Sportsbooks, But Still Thinks They Have Cooties

Proposals on table to amend state constitution to allow for casinos

by Brian Pempus
in Legal 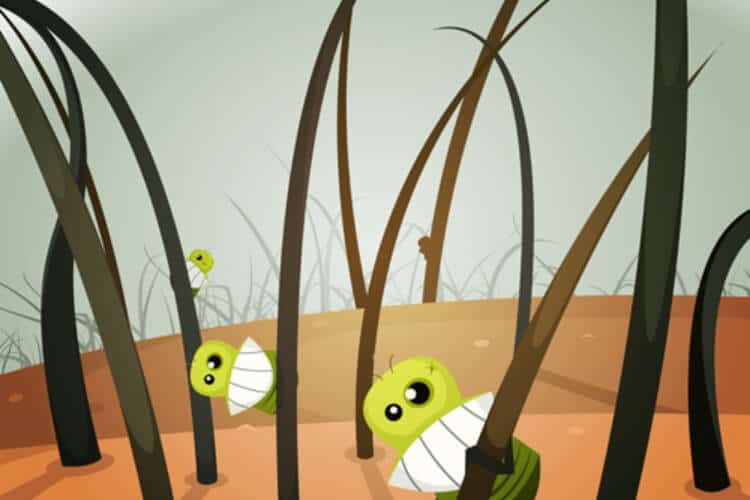 It’s technically possible under measures pre-filed earlier this month in the Palmetto State.

The first measure, House Joint Resolution 3395, would propose an amendment to the state constitution to pave the way for the legislature to authorize a plethora of casino-style gambling, including sports betting. South Carolina, along with nearly every state in the country, was green-lit to consider legalizing sports betting under a mid-2018 U.S. Supreme Court ruling.

The similar Senate Joint Resolution 98 would also amend the state constitution to allow for casino gambling.

Measures would need to be bipartisan

Both measures were introduced by Democrats. Republicans will control the Senate by a 30-16 majority and the House by an 81-43 majority, so the proposals would need to become bipartisan.

HJR 3395 would earmark the tax revenue from gambling, at both the state and local levels, to be used for “highway, road, and bridge maintenance, construction, and repair.”

SJR 98 would use gambling tax revenue for “reduc[ing] the unfunded liabilities of the State’s retirement systems until the actuarially funded ratio equals or exceeds ninety percent, with any remaining funds deposited in the State’s general fund.”

The referendum on gambling, under either resolution, would come in November 2021.

According to our survey of American sports bettors, 55% of people who bet illegally believed they were wagering legally.

Additionally, there is Senate Joint Resolution 67, the third of the gambling measures pre-filed for the upcoming session that begins Jan. 12 and is scheduled to end May 13.

That proposal would create a so-called “gambling study committee” to … you guessed it … study what would be the best path forward for legal gambling in the state. The committee would be required to report its findings to the legislature on or before Jan. 31, 2022, and then it would dissolve.

From there, legislators would work on legislation to implement what voters signed off on and what the study committee recommended, though they would not be bound by its findings.

Internet gambling could be possible in South Carolina, according to SJR 67. The study committee would look at “the social and financial costs and benefits of the various forms of gambling, including casinos, slots, table games, horse and dog racing, sports betting, and internet gaming.”

The state-by-state authorization of sports wagering since 2018 has proven that betting from a computer or smartphone is the preferred method for customers. South Carolina wouldn’t want to legalize only retail books, but it’s tough to imagine conservative South Carolina going with online casino right away.

SJR 67 is also a partisan proposal.

A spokesperson for Gov. Henry McMaster told The Post and Courier in May 2018 that gambling “flies in the face of everything South Carolina stands for.” McMaster won re-election later that year with 54% of the vote.

Could COVID-19 change the landscape? Possibly, but nothing has emerged to indicate a shift.

“If we’re the 49th state [to legalize sports betting], you’re probably better off not even doing it,” he said (clip below). “If you’re the first state in the region, you’re going to gain more money.”

Georgia has not legalized sports betting yet, but lawmakers are considering it, for what it’s worth. North Carolina is only allowing it at two tribal casinos in the western part of the state, with no statewide online gambling.

ICYMI: The Supreme Court opened the door for legalized #sportsbetting nationwide, leaving it up to the states to make the decision.
The first bets could be placed soon for some states… but will #SouthCarolina follow? pic.twitter.com/Fy4bL2pVK5