Voters legalized in November 2020, and goal is to have live retail wagering by Sept. 1 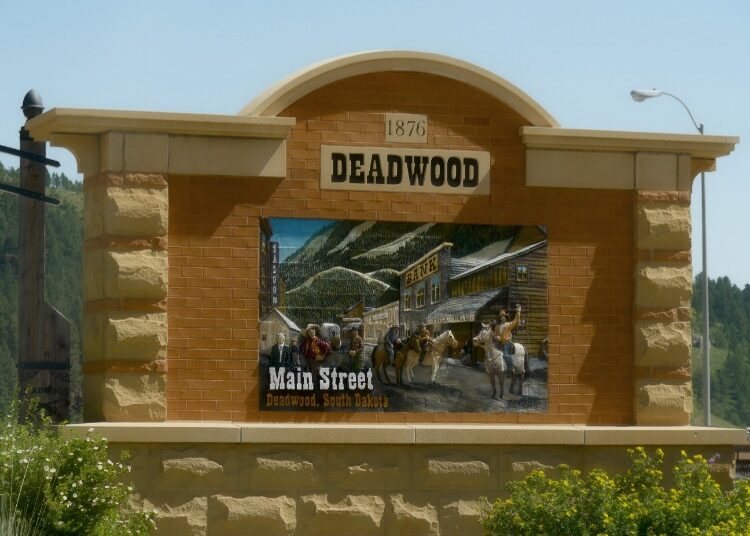 South Dakota Gov. Kristi Noem on Thursday signed a law that outlines the framework for legal sports betting, making the state the first of 2021 to complete the legalislative process and start down the road to launching operators for live sports wagering. South Dakota voters legalized via referendum in November, but that referendum did not include any structure for how sports betting would be implemented or what it would look like.

After much discussion about whether or not the referendum would allow for digital wagering, the bill that landed on Noem’s desk legalized retail wagering in Deadwood only and does include a ban on betting on South Dakota college teams. The tax rate on gross revenue is set at 9% and the South Dakota Commission on Gambling will be the regulator.

The next step toward live wagering in South Dakota will be the commission promulgating rules. The goal is for the commission to have proposed rules ready for its June 16 meeting with a goal toward allowing Deadwood’s casinos to begin taking bets by Sept. 1, according to a story in the Rapid City Journal.

“It’s a big day for Deadwood and our next step now is to work with the South Dakota Commission on Gaming to promulgate the rules,” Deadwood Gaming Association Director Mike Rodman told the Journal. “We’ll be working through the process with the hope that we will be able to offer sports wagering by Sept. 1.”

Compared to many states, that’s an aggressive timeline, though traditionally, states that already have casinos and an existing gaming infrastructure have been able to move quickly through the regulation and application process. In 2019, regulators in both Indiana and Iowa were able to develop rules, license operators, and launch operators in four months or less.

SB 44 was one of four sports betting bills that were filed in South Dakota following the referendum vote. It is the only one that survived. Two of the other bills would have allowed for statewide mobile wagering, but lawmakers did not feel that that followed the intent of the ballot initiative.

Though the new law sets framework for wagering in Deadwood only, the state’s tribal casinos will also be able to offer in-person sports betting. According to the Indian Gaming Regulatory Act, federally recognized tribes can offer any gaming that the state approves for their commercial counterparts. South Dakota has nine tribal casinos.

In Deadwood, wagering will be available at teller windows, via kiosks, or through mobile applications on site. The Deadwood Gaming Association estimates the state will see about $2.2 million in tax revenue from sports betting, and will account for 150 new jobs.