From the sound of it, lawmakers want to expand wagering to allow for online -- even before it goes live 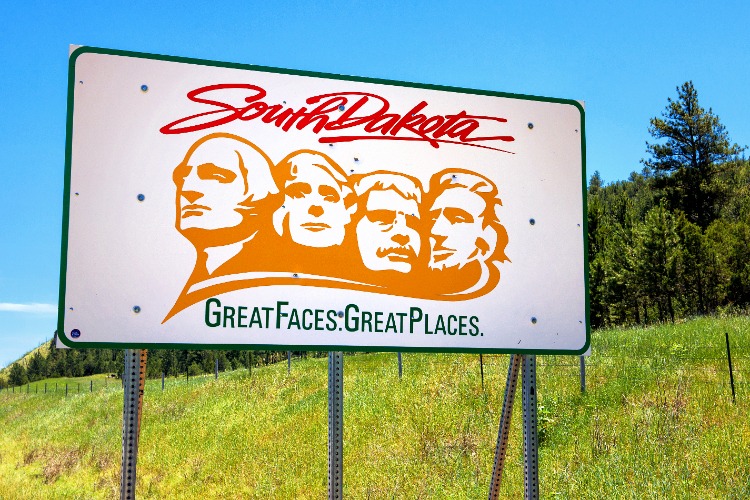 Four months after South Dakota voters approved legal sports betting at Deadwood casinos, a pair of House bills creating a regulatory framework for wagering died in committee this week. On Monday, HB 1211, backed by the state beverage association, was deferred to the 41st legislative day, which is a creative way to kill a bill, as there is no 41st legislative day this session. The move to defer the bill passed the House State Affairs Committee, 9-4. And on Tuesday morning, the House Taxation Committee voted against HB 1231, 11-1-1.

HB 1211 would have allowed for in-person wagering only, and it included a ban on wagering on South Dakota college teams. The bill would have allowed for wagering at existing casinos, but also via kiosk at restaurants and bars with liquor licenses that are “connected” to Deadwood casinos. In essence, any of the more than 1,100 bars or restaurants in the state could have offered wagering.

HB 1231 would have allowed for statewide digital wagering, as well as in-person wagering. It has been proven in states like Colorado, Pennsylvania, or New Jersey, that the bulk of the money  — which translates into tax revenue — in sports betting is online. This bill would also have prohibited betting on local South Dakota teams.

What was on the referendum?

When voters legalized sports betting in November 2020, they did so by voting yes to the following referendum question:

“A “yes” vote supports amending the state constitution to authorize the South Dakota State Legislature to legalize sports betting within the city limits of Deadwood, South Dakota, with all net municipal proceeds (defined) dedicated to the Deadwood Historic Restoration and Preservation Fund.

A “no” vote opposes authorizing the legislature to legalize sports betting in Deadwood.”

The referendum seems to clearly state that wagering would only be allowed in Deadwood, but at least some lawmakers would like to see an expansion, even before sports betting goes live.

The only bill still alive is SB 44, which has already passed out of the Senate and has been sent to the House State Affairs Committee, where it is awaiting a slot on the agenda. The bill, backed by the South Dakota Department of Revenue, would limit wagering to on site in Deadwood and would also ban betting on South Dakota college teams. SB 44 also only allows for retail wagering only.

Stakeholders believe there is a possibility that SB 44 could get killed, as well, which could result in a new referendum that includes statewide mobile sports betting. Whatever the result, wagering could take place outside of Deadwood, as South Dakota has several tribal casinos, which are entitled to offer sports betting if it’s approved anywhere in the state.