Deadline for gaming study today, as lawmakers continue to wrestle with budget 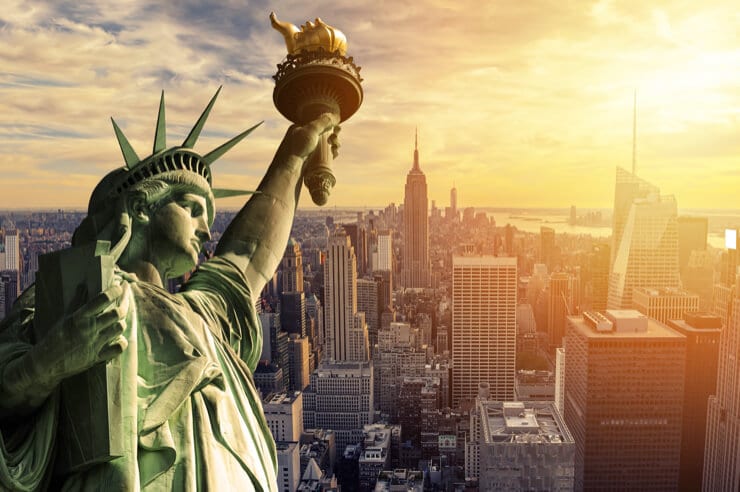 The future of mobile sports wagering in one of nation’s largest markets remained uncertain early on Wednesday, as New York lawmakers failed to complete a state budget before a midnight deadline.

On Wednesday afternoon, Governor Andrew Cuomo delivered his daily COVID-19 briefing from the State Capitol building in Albany as the legislature worked feverishly to pass a timely budget. At the same time, Spectrum Gaming Group was scheduled to submit a closely watched gaming market study to the New York State Gaming Commission in time for Wednesday’s deadline, five months after the advisory group secured a bid to conduct the comprehensive study.

While New York leaders appeared to make significant progress as negotiations dragged into the wee hours of Wednesday morning, it is highly unlikely that mobile sports betting will receive inclusion in the state budget for the second consecutive year. The public will also have to wait a few more weeks before it receives Spectrum’s take on the prospects for mobile in New York. The final report is due June 1.

“There will be no release of the findings in the Draft Report,” New York State Gaming Commission spokesperson Brad Maione wrote in an e-mail to Sports Handle.

The commission declined to comment further on the mobile sports betting findings in the draft.

More than any jurisdiction across the nation, New York has been placed under the microscope for its inability to legalize online sports gambling. A last-ditch attempt to bring mobile sports betting to New York failed last June when the state assembly declined to take up a vote on a bill that passed overwhelmingly in the Senate.

Cuomo has continually taken the position that a constitutional amendment is needed to legalize the activity. The pathway, however, requires a time-consuming process that could take a minimum of 36 months. Under state law, a constitutional amendment must be approved by two consecutive sessions of the state legislature before it appears on a statewide referendum the following year.

The Successful Bidder will be expected to provide a detailed report providing the
resulting analysis of the New York State gaming market. This will include, but may not
be limited to the following:

Senator Joseph Addabbo Jr., chairman of the Senate’s Racing, Gaming and Wagering Committee, has sought to find a legal avenue for the expansion of mobile sports gambling in New York without resorting to a constitutional amendment. As New York leaders struggle to reach a consensus, its neighbors in New Jersey have developed one of the nation’s most vibrant online sports betting markets. Three of New York’s six border states — New Jersey, Pennsylvania and Rhode Island — have legal sports betting, and lawmakers in Connecticut, Massachusetts and Vermont have been seriously discussing it.

Addabbo has used a traffic analogy to air his grievances on mobile betting, likening New York to a vehicle under maintenance on the side of the highway, while others race by in the left lane. The comparison also has a twinge of irony considering the high rate of New Yorkers that have traveled across the George Washington Bridge to place bets on their smartphones before quickly returning to Manhattan.

NY will be stuck like a disabled car on the shoulder, while we allow an illegal sports betting business in our state thrive and idly watch other neighboring states pass us up with enormous revenue gains from mobile sports betting.

Last year, four upstate New York casinos were able to begin offering sports betting under existing law. At the moment, every casino in the nation is temporarily closed due to the spread of COVID-19. While top sportsbooks currently offer mobile wagering during the shutdown, the betting options have been limited to niche sports such as table tennis, sumo wrestling and Australian Rules Football, among others.

Spectrum's Mike Pollock discusses lessons from US #sportsbetting that are relevant for Brazil as it considers legalization, at the Online Gaming Summit Brazil in Sao Paolo. pic.twitter.com/PPp5Cli8fv

Spectrum also published a 50-page report on the prospects of sports betting in the District of Columbia in December 2018. The report, titled Sports Betting In District of Columbia: Analysis and Business Case of the Economic Impact of Regulating and Operating Sports Betting through the DC Lottery, was submitted to the District’s Office of the Chief Financial Officer days after the D.C. Council legalized sports betting.

For the New York study, Spectrum could offer insight on how the introduction of mobile betting could bring a wave of new players into the market, in turn bolstering economic activity. For the D.C. study, Spectrum determined that an estimated “65% of total sports betting gross gaming revenue,” would be derived from a new mobile/digital channel, a level the advisory group found to be “consistent with developed sports betting markets elsewhere.” Spectrum devoted a lengthy section in the report to the ramifications of mobile betting on new player development.

Sports betting offered on a mobile platform could be an ideal channel to create new
players. Research shows that younger, educated, urban and higher-income groups – all attributes
to be found in the DC market – have the highest ownership and usage patterns of smartphones,
devices which are ideally suited to the preferred usage patterns of sports-betting players in other
developed sports-betting markets, and precisely the demographic the DC Lottery is aiming to
attract through offering sports betting via a mobile channel. — Spectrum D.C. Gaming Study

When asked to comment on the initial mobile sports betting findings in the New York draft report, Spectrum Managing Director Michael Pollock directed all questions to the state’s gaming commission.

Delivery of the second draft of the Gaming Market Study is due May 1. 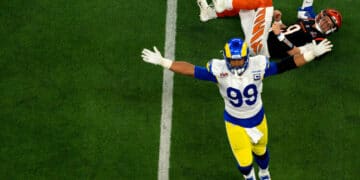 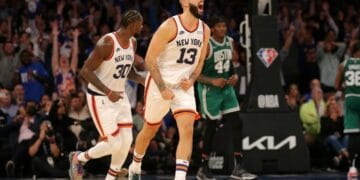