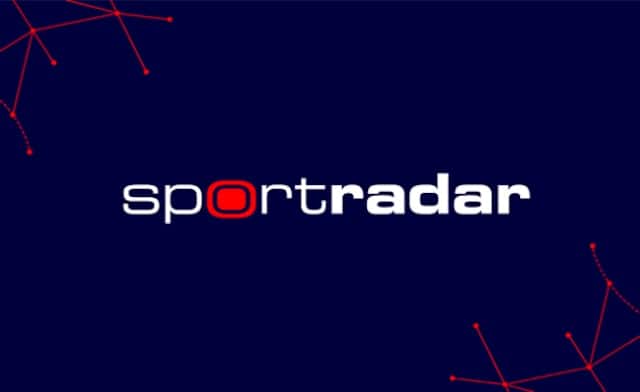 Sports data provider Sportradar, currently the only data provider working directly with the NBA and NHL as a distributor of league data, announced Thursday a deal through which it will now be the exclusive betting data provider to MGM GVC Interactive LLC for certain leagues.

MGM Resorts International, in what is considered primarily a marketing and branding agreement, is already an official sports betting partner for the NBA and NHL.

“We have a clear and simple objective – to provide our US customers with the best and broadest range of betting products in the market,” Adam Greenblatt, MGM GVC Interactive’s CEO said in a statement.

Swiss-based Sportradar, which provides pre-game and live betting services and already services a large proportion of Nevada sportsbooks, has sought to fortify itself in the U.S. as the expansion of legal sports wagering has only just begun.

Wagers on various outcomes and propositions while sporting events are already underway, called “in-play” or “in-game” wagering, has long been an important staple of bettors and bookmakers outside the U.S.

However, within the U.S. it’s continuing to gain traction and is said to be the fastest growing segment of the emerging sports betting marketplaces, as well as in Nevada where sports betting has been legal for decades. Industry observers believe this kind of betting, done on a mobile device or home computer, where legal, has particular appeal to a younger, computer-savvy participant and seen as a crucial pathway to even greater sports wagering growth.

Sportradar currently has an expansive roster of sports data partnerships as an official data partner of the NFL, NASCAR, FIFA, UEFA as well as the NBA and NHL.

It covers 400,000 sporting matches annually and is the only data provider currently working with the NBA and NHL as an official distributor of league data.

Sportradar entered the U.S. market in 2013. In 2015, the company formed an advisory board including a number of prominent U.S. Sportradar investors that includes Ted Leonsis, owner of the Washington Capitals (NHL), Wizards (NBA) and Mystics (WNBA), Dallas Mavericks (NBA) owner and investor Mark Cuban and Charlotte Hornets (NBA) owner and businessman Michael Jordan.

Sportradar employs over 1,900 people in more than 30 locations around the world, according to the company website. 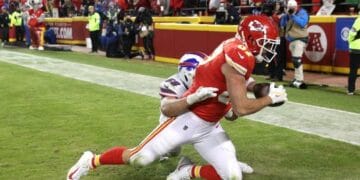