Sports wagering is defined differently in each bill, but legislation would bring it under gaming-expansion umbrella 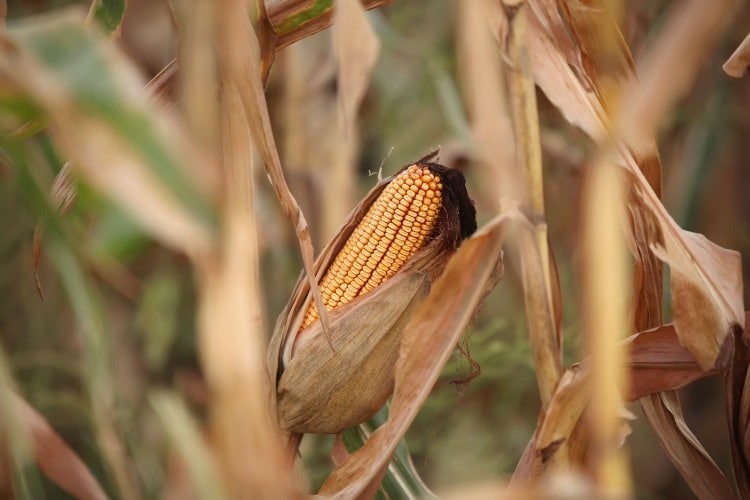 When Nebraska voters in November 2020 passed a trio of bills to expand gaming in the state, there was some question as to whether sports betting would be included in the mix. The referendum legalized all “games of chance,” which does not unequivocally include sports betting, or at least the situation would benefit from more clarity.

Multiple bills including sports betting defined as either a “game of chance” or “game of skill” were filed this week.

Two of the bills, LB 560 and LB 545, would legalize sports betting at brick-and-mortar locations only. The bills allow for legal wagering at “licensed racetrack enclosures” and further require that the tracks designate a specific location for sports betting. Both bills ban certain kinds of prop bets on college sports.

Those are the only similarities.

On Jan. 19, Sen. Tom Briese filed LB 560, which includes sports betting under the definition of “game of chance.” The bill sets the legal wagering age at 21, prohibits prop bets on certain college sports, and sets the sports wagering licensing fee at $1 million. The Nebraska Racing and Gaming Commission would be the regulator.

Briese is the chair of the General Affairs Committee, where the bill will be assigned. The bill is not currently on the committee agenda. The legislature began its session on Jan. 6 and runs through May 28.

“For the last several years, on the floor of the legislature, and in the General Affairs committee, I have opposed the expansion of casino gaming in our great state,” Briese said in the Hastings Tribune. “But now, our citizens have spoken and provided us with a clear mandate. They want gambling at racetrack casinos, along with the property tax relief it provides.”

A key component of the bill is this single line: “Game of chance includes sports betting.” States can use any of three definitions to determine if a particular kind of gambling is legal, and sports betting often does not fall under the definition of “game of chance.” Operators may argue that it is considered a “game of skill,” which is the loophole that daily fantasy sports found.

Briese also filed a companion bill, LB 561, which lays out who would be on the Racing and Gaming Commission, as well as creating a “streamlined process for implementation of guidance for the licensees in an effort to ensure the will of the voters is carried out in a timely manner,” Briese said.

Also on Jan. 19, Sen. Justin Wayne introduced his version of sports betting, which creates a definition for “games of skill” and would legalize those games, including sports betting. The bill would impose a $10,000 application fee and a 25% tax on gross gaming receipts. Wayne’s bill also allows for local entities from cities, towns, and counties to local fire protection districts to levy additional taxes above the 25%.

Wayne was the author of a sports betting bill in 2020 that didn’t get out of committee. That bill was light on details, but it did allow for statewide mobile wagering with in-person registration. It also set the sports betting age at 19, and Wayne said at the time that a 10% tax rate was likely.

A third bill, LR 26CA, is a constitutional amendment introduced on Jan. 19 that would “authorize, regulate, and provide for the taxation” of sports betting, but which must be approved by voters. The amendment, which would go on the November 2022 ballot, does not contain any language concerning how things would work.

Tribal sports betting would be legal, too

In addition to commercial racetracks, Nebraska has six federally recognized tribes that operate five casinos around the state. The Winnebago tribe contributed heavily to the referendum to expand gaming in 2020. The fight to legalize was contentious, and Nebraska icons Warren Buffett and Tom Osborne were opposed to legalization.

@JohnBishop71 @joshtweeterson Sports Betting in Nebraska , what would God/ Tom say ??? The people of Nebraska …. You are Stupid !!!! No Gambling for YOU !!! pic.twitter.com/3PLM3nWiMC

While the tribes are not mentioned in the current legislation, the Indian Gaming Regulatory Act makes clear that if anything is passed, the tribes would be able to offer legal sports wagering at their casinos. They would likely not be subject to rules, fees, or taxes laid down by the new Racing and Gaming Commission.