by Ryan Rodenberg
in Industry, Regulation 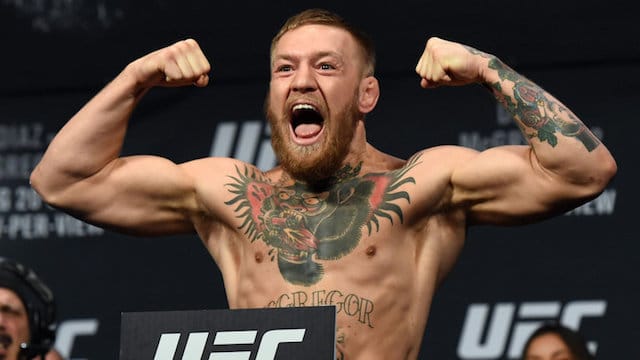 Forget sports betting “carve-outs,” a mechanism the NCAA recently floated to remove its games from consideration, leaving professional games on the sports betting menu. The carve-out is old news.

The timelier discussion—especially with the partial federal sports betting ban contained in the Professional and Amateur Sports Protection Act (PASPA) still on the books pending review by the Supreme Court—is whether a specific sports league could “carve-in” under PASPA to allow wagering on that league’s games.

Answer: Because a PASPA lawsuit against the state was filed by a hockey league, basketball association, football league, baseball office, and college sports association.

‘Carving’ up the federal sports betting ban in New Jersey, Indiana, and other states 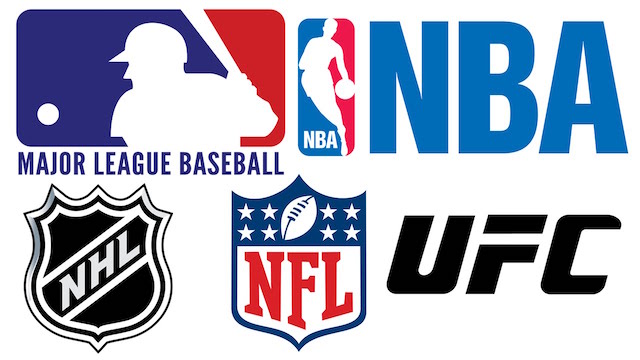 Having one sports league—or five—suing to get a one-size-fits-all injunction impacting another league results in a huge disconnect, especially when the UFC disagrees with the NCAA’s position on sports gambling.

And the disconnect casts a shadow over the right of a sports league not to be part of broad injunction that attaches to all sports, even those sports unconnected to the leagues who opt to file PASPA lawsuits against states such as New Jersey.

Enter the nascent concept of a sports betting “carve-in,” an idea that moved into the mainstream earlier this month when a lawmaker from Indiana introduced legislation providing a de facto carve-in for certain college sporting events tethered to television contracts.

In 1976, a report submitted to Congress reached a definitive conclusion on the topic.

“In the event that a State does legalize sports wagering it should incorporate into its enabling legislation a prohibition against wagering on amateur sporting events,” wrote the Commission on the Review of the National Policy Toward Gambling in its 212 page report.

In PASPA—the 1992 federal law currently under review by the Supreme Court—Congress inserted a carve-out for Nevada and a handful of other states, exempting the states from PASPA’s grasp.

The idea of carve-outs has cropped up more recently too.

Last month, NCAA executive Mark Emmert suggested that the organization he leads would seek a carve-out for college sports if PASPA is invalidated by the Supreme Court.

And earlier this month, legislation was introduced in Indiana providing sports leagues with a carve-out.

“[A] sports governing body may at its election notify the commission that it desires to restrict or limit wagering on a sporting event conducted by the governing body to ensure the integrity of contests,” wrote authors of the bill.  The draft bill was introduced after input from the NBA and Major League Baseball.

The idea of a “carve-in” for sports betting has a much shorter tail.

“Wagering on the following sporting events may not be restricted: … [a] sporting event conducted by member institutions competing in the top level of intercollegiate athletics in accordance with a television contract.”

The Indiana bill is preliminary and would only come into existence if the Supreme Court strikes down PASPA, but it is easy to envision an otherwise untelevised Wednesday night mid-major college football match-up being strategically positioned as an eyeball-grabbing betting event designated under the Indiana law and other state laws with similar language.

PASPA in the future

But what if PASPA remains on the books after the Supreme Court issues its decision in the New Jersey case?

Also, if New Jersey were to win a narrow statutory victory with a majority of the justices ruling that the Garden State’s “partial repeal” complies with PASPA, then the federal sports betting ban would remain good law.

In other words, a sports league seeking “protection” under PASPA and alleging irreparable harm from state-sponsored sports betting could look to PASPA again.  For example, the lawyer for the NCAA, NHL, NBA, NFL, and Major League Baseball alluded to sports gambling as a “cancer” during last month’s Supreme Court oral argument.

And, following the lead of the quintet of sports leagues who sued New Jersey (twice) and Delaware (once), a future sports league purporting to oppose legalized sports gambling could seek a blanket injunction in some other state in order to shut down any sports wagering the league disapproves.

Sowing the seeds for a sports betting carve-in

During the early stages of the case now under review by the Supreme Court, District Court Judge Michael Shipp issued an injunction against New Jersey.

“The scope of restraints is NOT limited to the games sponsored by the plaintiffs’ leagues,” wrote Judge Shipp, overruling himself.

And all of this happened without the UFC, NASCAR, Major League Soccer, or other leagues ever being heard by the judge.

The “entitlement” to bring a lawsuit—or not—has garnered attention of late.

“Such entitlements ordinarily include, at a minimum, the right not to assert a claim in litigation and the corresponding right not to have someone else assert that claim without the claimholder’s consent,” wrote professor Ryan Williams in an influential Columbia Law Review article published in 2015.

So, hypothetically, could the UFC or some other sports league have intervened in the New Jersey case if such a league disapproved of how the injunction was applied to non-litigants?

Maybe.  But it is probably too late now.

However, the next PASPA lawsuit, if there is one, could see a carve-in attempt by one league to repel the efforts of another league seeking to further the federal ban on sports betting.

And, in a legal twist, one or more of the potential leagues looking to carve-in down the road—as a way to monetize legalized sports betting—could be one of the same sports leagues who sued New Jersey in the current Supreme Court PASPA case.