Today Is Just the 17th Sports (Betting) Equinox Ever 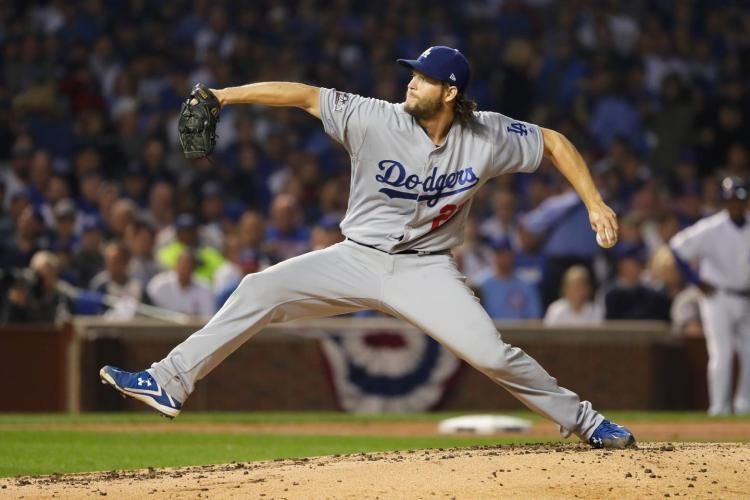 As Neil Paine of FiveThirtyEight points out on Thursday, “This Is The Greatest Sports Day Of The Year.” Indeed, October 19 marks only the 17th ever “Sports Equinox,” an occasion where all of the four major U.S. sports leagues (NFL, MLB, NBA, NHL) play at least one game.

As you may be aware, the Los Angeles Dodgers and Chicago Cubs will face off in Game 5 of the NLCS on Thursday night. This Sports Equinox would not have resulted if not for the Cubs’ 3-2 victory in Game 4 — when the Dodgers had a shot at to sweep. As for the rest of the equation, the Kansas City Chiefs visit the Oakland Raiders for Thursday Night Football, there’s three games on the NBA docket, plus the puck is dropping in nine NHL games. Dodgers-Cubs has an 8:05 ET start, so all leagues will have games in motion for at least about two hours.

So what are we going to do about it? Well, choose your own adventure, but I propose the “Sports Betting Equinox” four-way, four-league parlay. Actually I didn’t propose it: Thanks to SportsHandle reader Andy for sending in the suggestion.

Is this a “wise” betting move? Absolutely not! Most parlays are sucker bets where the house eats up about 12%.

But this is a rare opportunity! I’m an NFL and MLB guy, so I can speak to those legs of the parlay. For Chiefs-Raiders, we’re going to get a whole-hearted, desperation effort at home out of the Raiders (+3) who’ve dropped four straight. Derek Carr was well enough to play last week, returning from a back injury. Of course the Chiefs are off a loss as well (their first) and they are definitely the much better team on a neutral field. That line looks about right to me at three but in a spot like this as a home dog (dogs went 11-3 last week and nine won straight up), let’s go with the silver and black who should be able to move the ball on the ground at least. 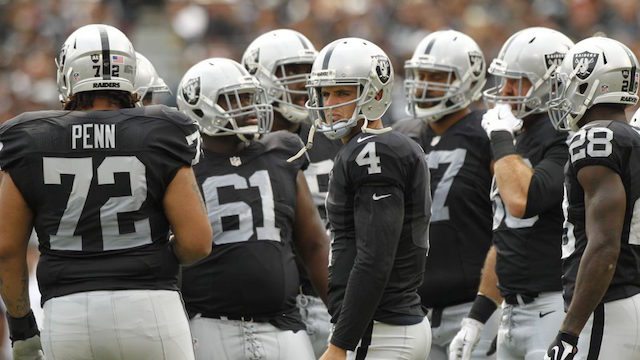 As for baseball, I’ve enjoyed hitting the under on a number of the games this postseason, including u9.5 in last night’s eventual 3-2 contest. The public generally prefers betting overs. More runs, more points, more excitement. But 7 runs in a chilly postseason baseball game still requires a couple/few rallies. In this game there’s two solid defensive teams on the diamond and perhaps the best pitcher of a generation on the mound in Clayton Kershaw. For the Cubbies, Jose Quintana has done a nice job this October keeping the ball on the ground, allowing only two earned runs in 11 innings. I’m going under again.

As for the NBA and NHL, well, further reading is required but it’s going to happen: a four-way parlay to celebrate the Sports Betting Equinox! One last reminder on the rarity of this kind of night: a batter has hit four home runs in a game only 18 times in MLB history. It happened twice this season, actually (J.D. Martinez and Scooter Gennett). There’ll be more Sports Betting Equinoxes thanks to baseball postseasons extending further, NBA starting sooner and Thursday Night Football, but relish the chance, sports bettors.