A lot of the sports betting news that's fit to link 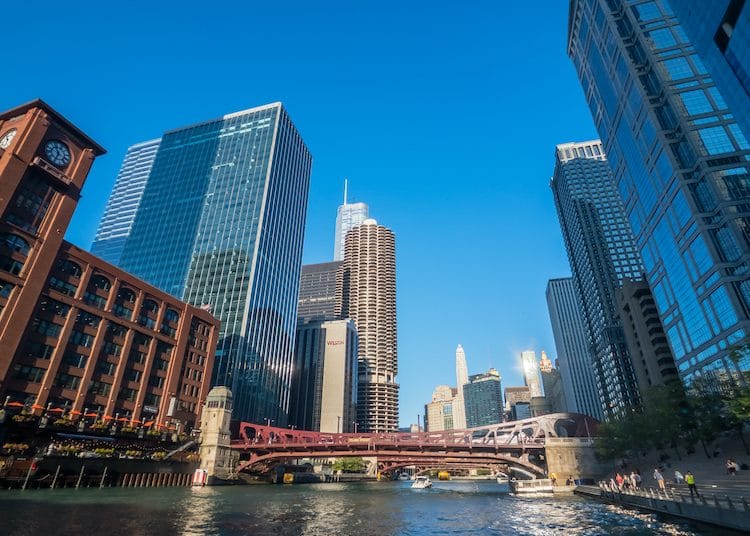 Sign of the times – and good sense – in Illinois

When Illinois Governor J.B. Pritzker on Thursday did away with the in-person registration requirement for IL mobile sportsbooks — at least temporarily — he undid a whole bunch of political wrangling and opened the door for operators to find a way to market as quickly as possible.

His executive order calls for the requirement to be suspended, though the Illinois Gaming Board went on to say in-person registration will only be suspended until a Master Sports Betting License is issued. The issuance of such a license would trigger the 540-day waiting period for online-only operators, which could mean that national giants DraftKings and FanDuel could be waiting even longer to launch untethered platforms at a cost of $20 million for such a license — or find a quicker way into the market with a partner.

There has been plenty of speculation that Rivers Casino, owned by Rush Street Interactive, will be on the IGB agenda June 11 to become the first to get a Master Sports Betting License. But now it’s unclear if that will happen, or if RSI and the Argosy Casino at Alton, both of which launched retail sports betting a week before COVID-19 stay-home-orders were issued, will continue to operate under temporary permits. The agenda has not yet been posted. Either way, Pritzker certainly intended for mobile sportsbooks to go live as soon as possible and start sending tax revenue to the state.

Pritzker’s order was the second sports betting-related move in Illinois in a week  — just days earlier, the IGB proposed clarifications on branding for sportsbooks.

One month into legal sports betting, the Colorado Dept. of Revenue on Thursday said the state’s six mobile sportsbooks had taken in $25.5 million (unaudited) in handle. Only four sportsbooks were live for the entire month, May 1-31, while two more came online in the second half of May.

With the U.S. major professional sports leagues shut down as of mid-March, bettors wagered on everything from darts to several live UFC events to live charity golf events. Imagine where the number will go when a reformed fall sports calendar gets in gear.

The Dept. of Revenue will release its first sports betting revenue report on June 15. Elsewhere in Colorado, Smarkets, an exchange wagering platform in the U.K. (but not here in the U.S.) made its debut statewide.

Two days after the Louisiana Senate ousted gaming chief Ronnie Jones, Gov. John Bel Edwards appointed Louisiana State Police Lt. Col. Mike Noel as the new chairman of the Louisiana Gaming Control Board. Noel will retire from the state police to take the job, according to the Associated Press.

Jones had been the state’s gaming chief since 2013, and the Senate’s decision not to confirm him was a surprise to Edwards and Jones. The decision was made behind closed doors and so far, there’s no indication of why the Senate didn’t reconfirm Jones. Jones was one of 11 political appointees whom the Senate failed to approve.

A Rhode Island judge this week rejected the claim that the state’s retail and digital sportsbooks are operating illegally. Former Providence mayoral candidate Daniel Harrop claimed that voters didn’t approve sports betting, making it a violation of the state constitution.

ON SCENE: Direct from Foxwoods and Mohegan Sun as Connecticut casinos reopen [US Bets]

STUDY SAYS:  Bettors not shifting to casino under lockdown [iGB]

GAMBETDC: D.C. sports gambling gets off to a rocky start, but city agency says it’s ‘working as intended’ [WashPo]

HELLO, THERE: DraftKings found a dance partner in Michigan ahead of market launch [MI Bets]

HOLDING PATTERN:  No sports gambling operator has yet filed for licensure in Tennessee [TN Bets]

BANKROLLS: The 10 worst MLB teams to bet on over the past 20 years [Chalk]