Sports Betting On The Move Again In Georgia 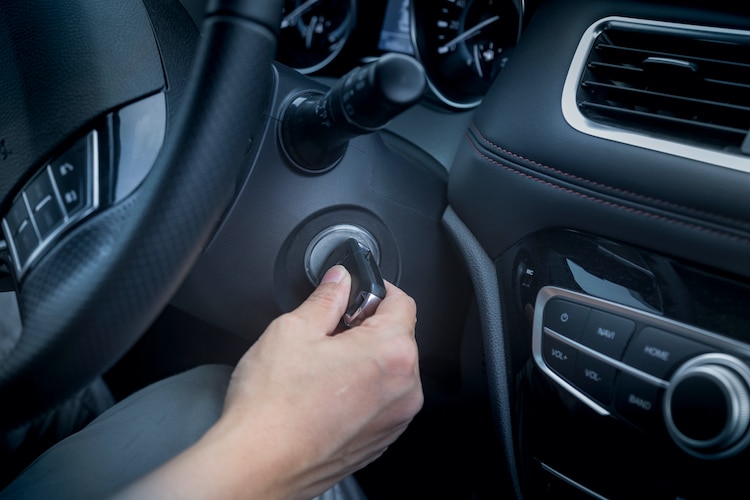 A Georgia senator on Friday amended a bill that deals with traffic tickets to add legal sports wagering and the Senate Special Judiciary Committee approved the amended bill, according to the Atlanta Journal Constitution. The bill would legalize sports betting with the Georgia Lottery as the regulator and apply a 20% tax rate on gross revenues. State proceeds from sports betting would be funneled almost exclusively to the state’s HOPE Scholarship and pre-kindergarten programs.

The bill now goes directly to the full Senate for a vote.

The bill was originally filed as SB 403, which did not get out of the Senate and over to the House by “crossover day,” the 28th day of the legislative session. Bills that don’t cross over are generally considered dead until a new session starts. But Senator Burt Jones tacked it on to the traffic-ticket bill, HB 903, because like states across the country, Georgia is suffering from an unexpectedly big budget deficit due to shutdowns surrounding the COVID-19 crisis.

According to the Marietta Daily Journal, the projected tax revenue to the state will be $60 million once sports betting is fully operational. Georgia is currently facing $2.6 billion in budget cuts for the upcoming fiscal year.

“The only way to keep that program viable for years to come is to do one of two things — cut cost or find ways to generate more revenue dollars,” Jones told the AJC. “There are statistics that show it is a $1.5 billion industry right here in Georgia, but it’s not regulated. It’s practicing in the shadows.”

The original bill had the backing of Georgia’s four professional sports franchises, which created the Georgia Professional Sports Integrity Alliance. The owners of the NFL Falcons, NBA Hawks, MLB Braves, and MLS United in November wrote a letter to lawmakers expressing support and saying, in part, that legal mobile sports betting will “enhance our engagement with fans.”

Georgia would be first mover in region

Sports betting has moved through the Georgia legislature in fits and starts. HB 403 was first introduced in February, and lawmakers held hearings and meetings with stakeholders in January. In addition, an AJC survey showed that 57% of voters would support legal sports betting.

Georgia is in a unique situation in that its only border state with statewide legal sports betting is Tennessee — and that’s on the western border, far from Atlanta. Tennessee legalized statewide mobile only, and the current plan is for operators to launch ahead of the NFL season.

Florida does not have legal sports betting. Should Georgia legalize, it would get a jump on neighboring Alabama, Florida and North Carolina, all of which have rabid college football fans and many of whom call Atlanta’s pro teams their own. In North Carolina, the state legislature in 2019 approved limited on-site sports betting at two tribal casinos.