Senate moves forward bill to set up study committee that must report by Dec. 15 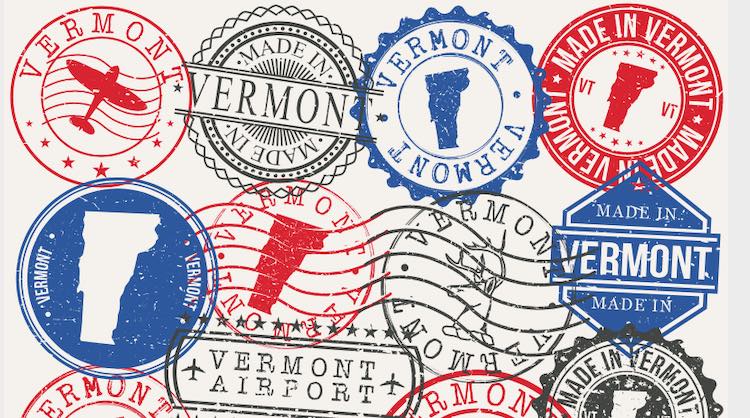 With much of the rest of the world working from home or not at all, Vermont lawmakers moved a sports betting bill forward on Tuesday. The Senate Committee on Economic Development, Housing and General Affairs approved S 59, a bill that calls for the creation of a sports betting study committee. The bill has been referred to the Senate Appropriations Committee.

The Senate moved the bill a day after it returned from a 10-day suspension in the face of the COVID-19 crisis. The committee met via conference call.

The three-page bill would create a committee to study how to tax and regulate legal sports betting, and suggests that Vermont could bring in between $1.1-$4.2 million in tax revenue. The bill calls for the study committee to be comprised of:

The committee would be tasked with developing potential models for sports betting in Vermont, which shares borders with New Hampshire and New York, both of which have legal sports betting. In New Hampshire, bettors can wager online anywhere in the state, exclusively on the DraftKings Sportsbook, while in New York, sports betting is currently limited to sportsbooks lounges at four upstate commercial casinos and several tribal casinos, including the Caesars-branded sportsbook at the Turning Stone Casino Resort in Verona, N.Y.

Vermont is bordered by Massachusetts to the south. The Bay State has not yet legalized sports betting, but lawmakers there have been avidly discussing it for two years.

Vermont Governor Phil Scott supports legal sports betting and earlier this year laid out a framework for what he thinks it should look like, including allowing for statewide mobile.

Vermont’s legislature is set to adjourn on May 8.