Get A Grip: The Week In Sports Betting: D.C. Drama, CO, More

Top stories in gaming, and the world of sports at large 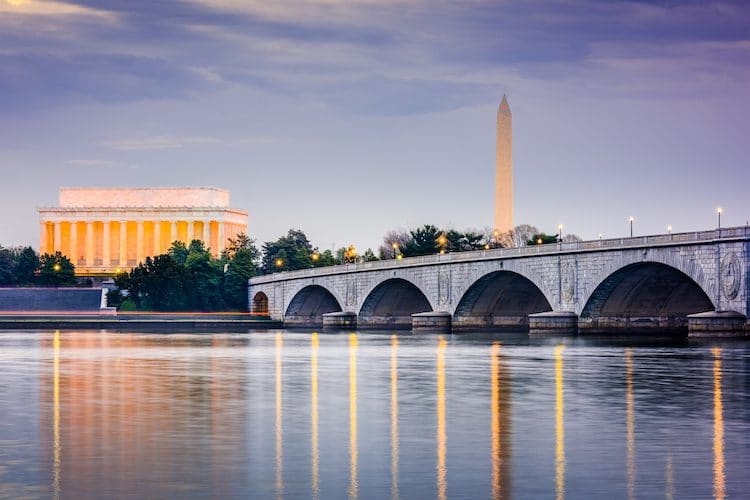 Here’s the weekend Sports Handle item, “Get a Grip,” recapping the week’s top stories and rounding up key stories in gaming, and the world of sports at large. You may have missed them, and they are worth reading.

The latest chapter in Washington, D.C.’s quest for live, legal sports wagers involves a local app developer filing suit against the city, claiming it was illegal for the D.C. Council and Lottery to offer its contract to current Lottery vendor Intralot without seeking other bids.

According to WTOP, Dylan Gallagher on Tuesday filed a complaint in D.C. Superior Court.

“The city needs to follow its procurement laws, certainly, and the process should be competitive and open,” Donald Temple, an attorney representing Carragher, told WTOP. “That would allow not only our client, but others who own sports bars and others like that, to compete in the marketplace for what is going to be a very lucrative business opportunity.”

Gallagher’s complaint may not be the only one. Council Member Elissa Silverman, who has long been opposed to the details of D.C.’s new law and the Council’s decision not to seek bids, has apparently contacted the District’s Attorney General to see if the contract with Intralot can be voided.

The D.C. Council passed legal rights in mid-December, giving the D.C. Lottery a virtual monopoly in the district. Two months later, it agreed to contract with Intralot, forgo other proposals through an RFP process. Since then, at least one Council member has been accused of impropriety, and questions have arisen about the validity of the vendors sub-contracted by Intralot.

In November, Coloradans will have the chance to pass legalized sports wagers. Proposition DD would legalize betting on college and professional sports at three physical locations across the state, as well as mobile apps tethered to those locations. Any revenue is earmarked to fund the state’s water plan. But don’t expect tax revenue to be too stunning — two different looks at potential revenue project up to $16 mm a year. According to the Colorado Sun, the state’s voter guide projects $16 mm in each of the first five years, but a legislative fiscal analysis puts that number lower, between $5-$15 mm in each of the first three years.

Here’s what voters will be asked in November:

Shall state taxes be increased by twenty-nine million dollars annually to fund state water projects and commitments and to pay for the regulation through licensed casinos by authorizing a tax of ten percent of net proceeds, and to impose the tax on persons licensed to conduct operations?

The league today changed the starting lineup report time from 10 minutes prior to tip to 30 minutes.

FIRST IMPRESSIONS: In first two weeks of Iowa, 42% of handle has come via mobile. [Iowa Radio]

FINANCE: What companies are best positioned to prosper? [Motley Fool]

Sports Betting and trading (equities, bonds etc) are the same thing. No different in my mind. Its grounded in math and educated guesses. Will probably start a hedge fund on this in 2020. Bill Benter did the impossible: He wrote an $1B algorithm https://t.co/8hfvUmkz5o

DOWN UNDER: TabCorp and NFL Australia reach pact for more programming. [SportsBusiness]

DOUBLE FUN? Not so much, says Tilman Fertitta, who owns both casinos and an NBA team. [AP]

Found some sports betting line numbers on a ten in a casino 😂 #GamblingTwitter pic.twitter.com/nUmV2IS1as

WHO’S IN? Explaining all of MLB’s postseason tiebreaker scenarios. [MLB.com]

"I don't see the problem here."

News around our network this week

Michigan lawmakers pause on sports betting to iron out budget.

The war over data: Lies, half-truths and statistics, Part II.

Legal sports wagers a better bet in Kentucky for 2020.

Worst of the worst: A look at the biggest point spreads in NFL history.