by Ryan Rodenberg
in Sports 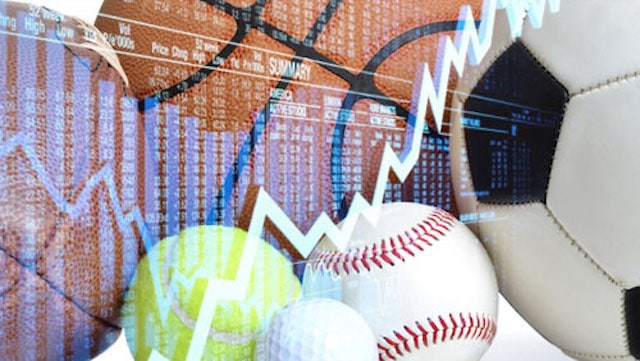 Editor’s Note: Ten years ago, 22 leading voices on the topic of prediction markets—a group that included several recipients of the Nobel Memorial Prize in Economics—wrote an influential Science article entitled “The Promise of Prediction Markets.”  In a three-part series, SportsHandle looks at whether prediction markets for sports are promising too.  This final installment in the series probes the barriers facing sports-related prediction markets moving forward.  Part one of the series is here and the second installment is here.

An allergy—with historical roots in policymaking and academic research—exists between prediction markets and sports.

A decade ago, the authors of the seminal Science article flagged “outcomes of sports events” as a potential market that government regulators presumably would not allow.

“[U]nlike gambling, where a person places a wager based on the outcome of a sporting event, or the spin of a roulette wheel, predictions about important political and societal events reside at the heart of our representative republic,” wrote law professors Josh Blackman, Miriam Cherry, and Tom Bell in a 2012 Houston Chronicle op-ed.

PredictIt, a market with a multitude of different offerings, shies away too.  In a dated Q&A on the company’s website, a PredictIt executive was asked if there were other types of prediction markets he would like to see in the future beyond politics.

“Anything other than sports is fair game,” replied PredictIt’s John Phillips.

Drawing distinctions between sports prediction markets and those devoted to other things like elections and economic measurements even cropped up during a hearing on Capitol Hill.

As a result, sports may fall under the same umbrella as the only two excluded commodities specifically mentioned under federal law—onions and box office movie receipts.

In the wake of the financial crisis ten years ago, Congress passed Dodd-Frank, a sweeping law bent on reforming Wall Street and protecting consumers.  Buried in the voluminous statute was a peculiar insertion—a ban on box office movie receipt derivatives.  A similar ban on the trading of onion derivatives was already on the books.

Sports are not mentioned by name in Dodd-Frank.

But a brief exchange between two senators in the Congressional Record entry for July 15, 2010 addressed sports head-on, evidencing some level of Congressional intent to effectively lump sports—especially predictions about the outcome of a single sporting event—into the same category as onions and box office movie receipts.  In relevant part:

Senator Feinstein: “Will [the Commodity Futures Trading Commission] CFTC have the power to determine that a contract is a gaming contract if the predominant use of the contract is speculative as opposed to a hedging or economic use?”

Senator Lincoln: “That is our intent.  The [CFTC] needs the power to, and should, prevent derivatives contracts that are contrary to the public interest because they exist predominately to enable gambling through supposed ‘event contracts.’  It would be quite easy to construct an ‘event contract’ around sporting events such as the Super Bowl, the Kentucky Derby, and Masters Golf Tournament.  These types of contract would not serve any real commercial purpose.  Rather, they would be used solely for gambling.”

Related sentiments showed up before Dodd-Frank too.

“While some information markets, such as wagering on sports outcomes over the Internet, can be considered Internet gambling, other types of information markets serve a useful economic purpose,” wrote Robert Hahn and Paul Tetlock in a 2006 academic article. “We argue that such markets should not be lumped together with gambling.”

While the historical anchor carving out sports from otherwise-permissible prediction markets is strong, experts see some openings for sports if underpinned by an adequate economic foundation.

“My first entry into this area dates back to the days when TradeSports was still in operation,” said Erik Snowberg, an economics professor at the University of British Columbia and a co-author of the 2008 Science article.  “There are a large number of people who are intrinsically interested in a topic like sports, even though some of them do not have any real information.

“If the regulatory environment allowed it, sports could be a good place for prediction markets.” 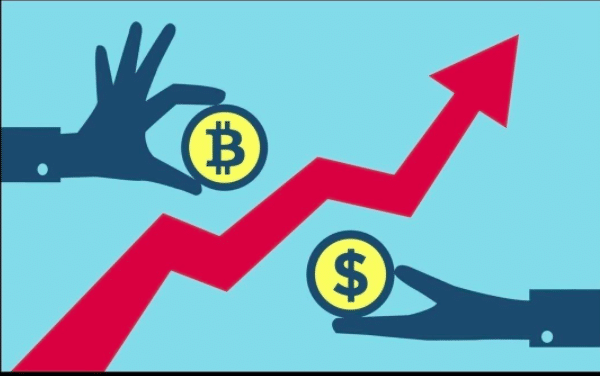 “Sports affects real life and real life impact the economy, so a plausible argument can be made that certain sports-related markets could be economically important events,” said Snowberg, who referenced research studies looking at ties between sports results, on one hand, and stock markets, elections, and domestic violence, on the other hand.  “With that said, any single baseball game or any single basketball game would be too inconsequential to reach a minimum threshold that is meaningful.”

“People make arguments about how if the Celtics are publicly traded or if consumer confidence in Boston rises when they do well, then contracts on their wins are economically important,” said Eric Zitzewitz, an economics professor at Dartmouth.  “Perhaps.”

“[S]ome sports information markets could be quite useful,” wrote Robert Hahn and Paul Tetlock in 2006.  “For example, Washington, DC is considering whether to host a baseball team and build a new stadium.

“An information market related to the economic impact of this stadium could provide very useful economic information for local business people.”

Sports as a ‘Loss Leader’

Including sports-related options on any broad prediction market could itself result in an economically recognizable event through increased customer usage across the spectrum.

“Sports are not a bad entry point for prediction markets,” said Snowberg, the University of British Columbia professor.  “Just like a prior market that provided a liquid platform for intra-day trading of Dow Futures, the possibility of having sports markets on the same exchange could bring in additional traders to all the markets, sports and otherwise.

“In this way, sports could be a loss leader.” 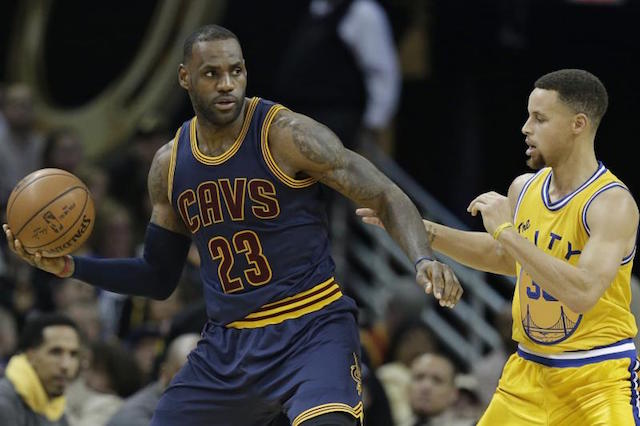 A real-life example from the not-too-distant past may have evidenced this result.

“There is the potential that sports markets can be economically useful in attracting liquidity to the more serious markets,” said Zitzewitz, who also co-authored the Science article a decade ago.  “After Intrade dropped its TradeSiports side, I recall liquidity on the Intrade contracts falling.”

A ‘Private’ Prediction Market for Sports

“Since our 2008 article, we’ve learned more about the promising performance of corporate prediction markets,” said Zitzewitz.

Could a sports league, like other multi-billion dollar companies, run a prediction market itself?

The basic parameters of such an in-house platform are easy to imagine.  Any sports league could try to run a limited-scope prediction market with membership reserved for select individuals who meet certain criteria.  The league could even seed the market with e-currency—perhaps ‘NBA Coin’ or ‘NFL Token’—if they wanted to avoid real money at the outset.

The possibility is intriguing.

“It could be a great way for leagues to engage season ticket holders or other select customers, especially if the right type of marketing executive was put in charge of it,” said Snowberg.  “However, I would be skeptical if a league did it for insiders only on game outcomes.

“I don’t foresee a league doing that.”

While there is a glimmer of optimism from a few different perspectives, the current regulatory environment would probably have to change for a robust sports prediction market to become a reality.

“Assuming policy becomes more favorable, my guess is that there will be one exchange with most of the liquidity for sports and other related prediction securities,” said Zitzewitz.  “Whether that is a specialized exchange like Intrade or Betfair or a futures exchange is an open question.”

Beyond a favorable ruling in the pending Supreme Court sports betting case, what could change current policy vis-à-vis sports?

“Nevada casinos and big tech companies have enough clout to get national laws relaxed,” said Snowberg.  “If this happens, then it is possible to see such a sports-focused prediction market become a reality.”

An industry visionary who co-founded Intrade and Tradesports provided a soothsayer-worthy recipe for how to activate a sports prediction market.

“Sports is gaming and betting,” said Ron Bernstein, CEO of AugmentPartners.  “Now, if you could organize an exchange dealing with the valid and hedgable economics of sports—stadium attendance, player performance related to compensation, etc.—that’s a whole different thing.

“But that would take a very patient and well capitalized group to make that happen.”