10 Times The Sportsbook Industry Dropped The Ball In 2021 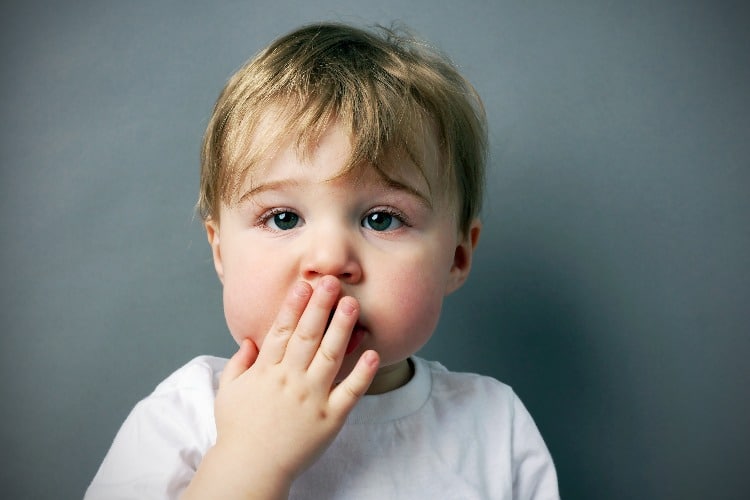 And now, welcome to the first Oopsies, celebrating the 10 worst moments of the sports betting world in 2021. (Note: Calling these things the “Oopsies” probably counts as number 11 on the list. If you have something better, please, drop a line. I almost went with the “Shoeless Joe Awards.” Actually, I’m in charge here, so …)

And now, welcome to the first Shoeless Joe Awards, celebrating the 10 worst, most “oopsiest” moments in the world of sports betting for 2021. These are in no particular order, but they are all … not great.

Florida can only be Florida

Leave it to Florida to completely muck up its entry into the sports betting world. If these were real awards, the music would play me off the stage as I tried to explain what the heck happened — and is happening — down there. To nutshell, then: The Seminoles made a deal with the governor but FanDuel and DraftKings are running an end-around to try and get mobile betting out of the Seminoles’ hands and that’s turning into an Elmore Leonard novel and the Hard Rock started taking bets and then the feds were like, “Ease up, this Seminole deal ain’t kosher.” And now, as we enter 2022, if you want to place a legal bet in Florida, you need to hop a flight to Newark. Either Newark, but still – Newark.

First up, the sad: Ol’ Pete Rose was back in the news, signing a deal with the Mexico-based UPickTrade.com to give his best bets of the day on baseball and other sports. At least Rose is leaning in, I guess? Sad.

As for stupid? It’s another UPickTrade story. The Las Vegas Golden Knights signed a deal with the tout outfit, the first time a professional sports team teamed up with a service that sells picks. This one got so much attention and backlash that the Golden Knights bid a good night to this deal after a week.

It looks like @GoldenKnights have done the honorable thing and ended their partnership with sports betting tout site, UPickTrade.

We took a deeper dive into UPick's February NBA record (available on their website) and here's why the Golden Knights may have changed their minds. pic.twitter.com/eBkYT9h0sC

All right, listen: DraftKings is winning a quartet of Shoeless Joes here. And while that may seem like a bad thing, it’s not completely horrible, as DraftKings has put itself out there and has its hand in a lot of different efforts to give customers more options for their entertainment dollar.

If you’re a fan of professional wrestling, you’ll know some of the most memorable moments involve heel vs. heel feuds. Nothing like two bad guys duking it out.

And in the world of sports betting, it’s fair to say Dave Portnoy and the man known as “Joey Knish” both relish their roles as “heels” — which made their springtime feud fun to watch.

Knish accused Portnoy and Barstool of not being a “sportsbook for the people” because he was banned from Barstool’s promo markets, which Knish claims he never even used. He then took to Twitter to accuse Portnoy of being nothing more than a “corporate shill”

EMERGENCY PRESS CONFERENCE: @BSSportsbook @stoolpresidente and @BarstoolBigCat EXPOSED FOR WHO THEY REALLY ARE. CORPORATE SHILLS WHO ONLY TAKE LOSING BETTORS TO LINE THEIR OWN POCKETS. https://t.co/3PrQG5OzTB pic.twitter.com/hYJ3cz4qsM

Portnoy – not a wallflower – fired back, likening Knish to a “card counter” who uses “bots.”

In the end, no one looked good here, and the whole “promo” market could probably use its own Shoeless Joe Awards.

To void or not to void (they voided)

You really need to click the link and read the whole story, but the former William Hill, now Caesars, really termed-and-conditioned this Colorado bettor out of his rightful winnings. In short: The bettor won a $2,500 parlay on his first wager, which was a free bet he received for depositing $500.

He then tried to withdraw his winnings, but he wasn’t allowed to do so because the free bet was tied to a “play through” requirement. But instead of letting the bettor then “play through,” William Hill went for the jugular and took back the winnings, which, incredibly, it was allowed to do per the terms and conditions.

After the win, the customer requested a withdrawal of the $3000 in their account. William Hill rejected the withdrawal, suspended the account and sent the customer this: pic.twitter.com/nuAyh1qSH4

The Colorado Division of Gaming eventually sided with William Hill. This one was bad, bad, bad.

And the winner is …

If there were a Worst Moment Award at our Shoeless Joes … well, actually, there is now, as I’m the captain here. So the award for Worst Moment in the Sportsbook Industry 2021 goes to Tennessee Action 24/7, which saw its license suspended due to credit card fraud, money laundering, and proxy betting taking place on its platform, according to an investigation by regulators.

In an emergency Tennessee Lottery meeting, an investigator says Advance Financial's sportsbook, Action 24/7, was being used for credit card fraud and money laundering that could range from the 10s to 100s of thousands of dollars.

The highlight? The whole problem, which was self-reported by the locally owned sportsbook, would have been avoided if Tennessee Action 24/7 had put in “minimum internal controls.”

The company is back in action. In Tennessee. And running 24/7.

All right! Thank you for joining us. Come back next year, and your local news is next!