The Day March Madness Died: What’s A Sportsbook To Do Without Sports?

'Without a clear-cut favorite, this thing was going to be fun to watch and a dream to book'

by Sportsbook Consigliere
in Opinion 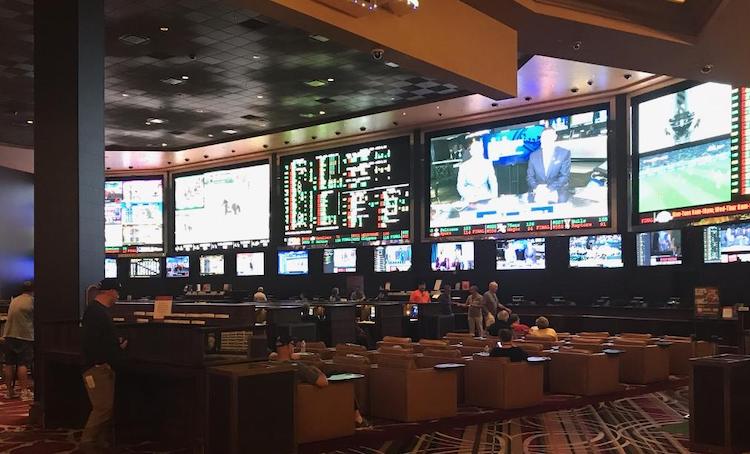 It’s been awhile since I’ve written a column, but you know the saying “there is no time like the present?” These are clearly unprecedented times. I know I have never seen anything like it in my life, and I don’t think I am alone. The coronavirus pandemic has taken over every part of our lives in a week.

We are scared, anxious, unsure, etc, and frankly have no idea what is coming next. The reality is here. We are staying home and not leaving for pretty much anything except essential jobs or food. Here in Las Vegas, the casinos closed. They never closed before. Ever. For the next 30 days, they have been ordered closed by the governor. “Stay home for Nevada,” he said.

One week ago, Wednesday, March 11, I was in the office with my co workers in the “risk room,” taking bets, moving lines and getting ready to watch the evening’s games. It was a full slate for a Wednesday, and the action was good. Plus, we were all getting ready for the Big Dance. March Madness. The NCAA basketball tournament was only a week away, and it was going to be great.

Without a clear-cut favorite (sorry, Kansas fans), this thing was going to be fun to watch and a dream to book. The handle was going to be through the roof, the parties were all sold out, and the books were going to be buzzing. The bets have been coming in for nine months on teams to win the whole thing, and there was a lot of money in the pool. There was only one team we lost to (San Diego State), and we were okay with that position. Selection Sunday would soon be here.

Then, it happened. On a TV right in front of me, something was going on in Oklahoma City. The game between the visiting Jazz and the hometown Thunder was delayed. The sound was not on, but clearly something was being discussed.

“Hey…what’s going on in the OKC game?” I asked.

The other guys had their faces buried in their monitors or other games.

"The Jazz are sitting in their locker room, lined up in a circle, they all have masks over their face and they're going to be tested by Oklahoma health officials for the virus."@royceyoung with the latest from Oklahoma City. pic.twitter.com/IYrHJP5U9Z

“I am switching the main screen to that game.”

There was confusion. The players were on the court for warm-ups. The game was close to tipoff. Chris Paul was pleading with the officials for an answer. Everyone was waiting for something. Then, the announcement came.

“The game is postponed. There is nothing to be alarmed about, but you have to go home.” The public address announcer calmly delivered it. And that was it.

One of the other guys heard it and said “Wonder what that was all about.” And he went back to the task of grading all the first halves, second halves and full games on the board. Then, the late game between the Pelicans and the Kings was postponed. No Zion? What the hell is going on???

Suddenly, I didn’t want to watch any of the games. I couldn’t take my eyes off the screen from OKC. I felt it right then and there. This was different. Something had to be wrong. Most of the time, I like being right as much as anybody, but I was rooting against myself. Soon, we had the answer.

“Somebody tested positive for the coronavirus.”

What? Oh no. This is bad. Before that night, the NBA floated the idea of playing games in front of empty arenas. We thought, “Can they really do that?”

You have to give them credit. Adam Silver and the NBA made a quick decision and proactively canceled the games Thursday. The NHL followed. Somehow, the first Big East game started and played the first half. Then, that was it. All the games came off the board.

The bet ticker slowed to a crawl. The phone rang with questions. Speculation ran rampant. Do you think they are going to cancel the tournament?

“Would you go? Or, would you want your kid to go?”

Oh, man, they are going to cancel this thing, aren’t they?

The directive came.. Turn off the futures. All of them.

Damn. One by one. NCAA. NBA. NHL. World Series. Masters. The bad news kept coming. No games and now no futures. Somebody said “What the hell are we going to do?”

Gonzaga head coach was live on ESPN when he was told the NCAA Tournament is cancelled due to coronavirus. This was his reaction. pic.twitter.com/VVKqCVaX1t

One optimistic guy said, “We still have UFC.” And Saturday, we did. The fights were on the TVs, the action was good, and for a few hours, it felt normal. Little did I know, it would be the last normal day in the book.

Sunday is a day I’ll never forget. Everything was canceled while three Mexican soccer league games were on the board. Schools were closed. All sports were toast. Dow futures were tanking. I was losing my mind.

A sportsbook goes from taking $500k-$1M in handle a day, winning or losing 5-8%, to zero handle. Zip. Zilch. Nada. The single biggest week of handle, gone. All sports, gone. For now.

I’ve said in past columns that nobody cries for the book when they lose. The lights always come on and the windows are open the next day. This one though…

Trust me, I know there are way more important things than the impact of the pandemic on sports and sports wagering. This thing is touching all of us in so many ways. Sports are such a unifying thing for people, and wagering on sports is no different for some. When it resumes, it’s going to be fantastic. Until then, it’s going to be a long crawl through the pipe like Andy Dufresne.

Stay safe. We will see you in Zihuatanejo.

Unwritten Rules Of The Sportsbook: The Shot Clock And Legend Of Loudmouth Dave 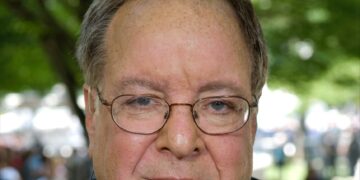