The DraftKings CEO upset a lot of people in the sports betting space last week, but why not lean into it? 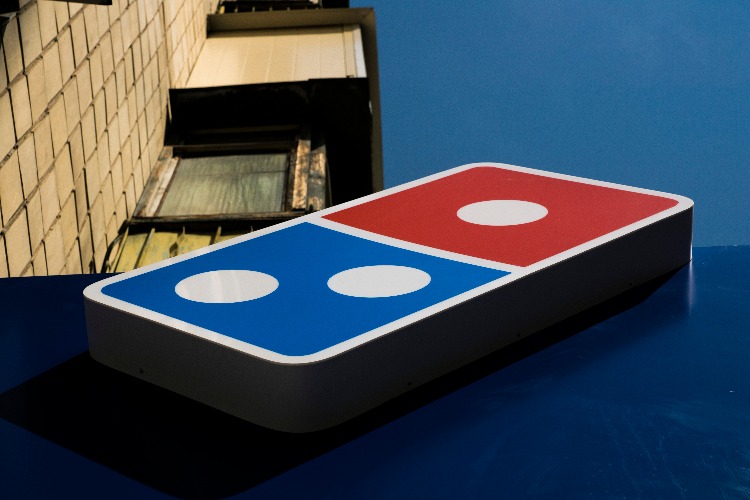 DraftKings CEO – and friend of Mo – Jason Robins was roundly criticized in the sports betting world last week for comments he made at the Canaccord Genuity Digital Gaming Summit (which sounds like something the Roy clan would be attending on Succession).

What he said was this, exactly: “Usually, what we see in research is that most players favor one app and direct the vast majority of their game play there. And the ones that don’t are more the ones that you really don’t want, they’re bonus hunters and odds shoppers, and it’s a very small fraction of the audience. It’s less than 10% of the audience. But those are not the most profitable customers for obvious reasons.”

OK, fine enough, we get it.

But it was the next bit that really got under the skin of Gambling Twitter.

“This is an entertainment activity,” Robins said. “People who are doing this for profit are not the players we want.”

Remember! If you're trying to win money – DraftKings doesn't want your business.

However, Monty Brewster is welcome to play anytime! pic.twitter.com/9PS32htOyJ

But hold on a minute. First off, duh. DraftKings — or any bookmaker, from the Vegas Strip to your Uncle Larry — isn’t exactly in the business of giving money away. Of course, with the built-in vig and such, you don’t hear many stories of legit sportsbooks or any bar-room bookmaker going belly-up, so we don’t need to spare the moisture for any tears here, but really: Welcome to America, everyone. Capitalism and such.

And sure, “bonus hunters” and “odds shoppers” — you know, the minority of us who prefer to maximize our profits — aren’t the long-term fish Robins is casting his net for.

But you know what? I’m glad Robins said these things, and I wish all the other sportsbooks would show their cards and stop pretending they are a capital-S sportsbook when, in fact, they are … well, something a little bit different.

It’s like pizza — and this may be a New Jersey-centric take, but bear with me. When I want pizza — real pizza — I’m going to a place where there’s some Italian name on the door, and with a couple of guys in white T-shirts behind a counter, and where the proper Miss Manners method of ordering your food is saying — literally — “Lemme get two slices a’plain.”

When I want real pizza, that’s what I’m doing.

And when I want Domino’s? I order Domino’s, which is delicious — it really is, and I’m saying this at the risk of losing my New Jersey citizenship — but it’s not what I consider pizza, not at all. It’s Domino’s.

In this (hungry) metaphor, Circa and USBookmaking and the old school Vegas sportsbooks are the pizza, whereas DraftKings, FanDuel, and the rest? They’re Domino’s. No shame in being Domino’s, but let’s face facts here: Domino’s isn’t capital-P pizza.

And so there is a pretty big difference between books that take all action and let everyone bet up to the same limits, and books that actively seek to cut out the winning players and the sharp bettors.

One is a traditional sportsbook, the other is … something close, but not quite.

And while we’d all like all sportsbooks to be like Circa, a few facts get in the way of this. One is obviously the fact DraftKings — and virtually all the other new-fangled books — are publicly traded companies answering to shareholders. The entire goal here is — you know — making money.

Here at @CircaSports were interested in and appreciate odds shopping bettors and price sensitive customers.

Because stock price doesn’t matter and we don’t have shareholders to answer to. Long term process/outlook > Short term results/variance. #ForProfitPlayersOnly

Another issue? Most sports bettors are, in fact, recreational and couldn’t care less about limits or whether they’re getting -109 instead of -110. Is it 90% of the audience, as Robins claims? Probably. He knows more than me.

In short: DraftKings is doing the right thing — for the company and its shareholders — by not “wanting” winning players.

So where does this leave us? Well, pretty much where we started: The sharp, educated, and/or neck-deep of us bemoan the Dominozation of the sports betting industry, and the sportsbook industry collectively couldn’t give two pepperonis.

Solution? How about this, as far as modest proposals go: All sportsbooks should just come clean to the public and tell us who they are, like Robins just did. He considers his DraftKings an entertainment company, not a sportsbook. Totally fine. I get it. We’re cool.

So to the rest of the ya: Enough of trying to pretend to be something you’re not. If you’re going to call yourself a “sportsbook,” act like one. Take all action. Set limits for everyone, instead of cherry-picking. Use sharp action to help shape lines. Welcome the challenge.

But if you’re going to be something similar but different, then own that as well.

Strip away the pretense that this is traditional, as-we-knew-it bookmaking, and admit it is what it is: a Wall Street-driven profit-making entertainment enterprise. To be clear: There is no shame in that. At all. I, for one, welcome it. But it is what it is, so let’s stop calling it something else.

One satisfies the soul, they both satisfy the hunger.

And seriously: The thin crust with sausage and garlic is legit delicious.