Radio ad spend tripled in the first three quarters of 2021, according to Kantar 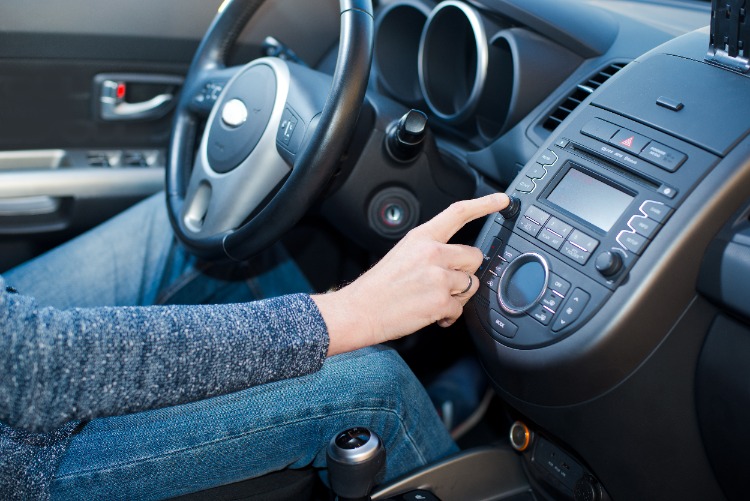 As reported by InsiderRadio.com, America’s sportsbooks dropped over $30 million on radio ads in the first three quarters of the year, compared to $10.9 million spent in the first nine months of 2020. And once the year-end numbers come through, the final tally might approach $50 million, as sportsbooks spent about half of their yearly ad budget in the fourth quarter to coincide with football season in 2020.

Of course, this year’s fourth quarter numbers will also be boosted due to New York’s entry into the legalized sports betting industry.

“Sports betting is having such a huge impact on radio — particularly in the sports talk sector — that it is changing the very nature of the programming down to the cellular level,” said Michael Harrison, the publisher of TALKERS, an industry trade magazine. “The nature of fandom as it applies to teams, heritage, and loyalty is being replaced by something more akin to financial broadcasting and the colder world of stocks and investments … spiced up with a younger generational flair for the sensational. It is truly a sea change.”

According to Kantar’s research, it’s not just radio, as television advertising for the sports betting firms continues to explode.

The entire market is still expected to grow exponentially as more states board the sportsbook train. Of course, there are also the white whales of Florida, Texas, and California. Add the nascent New York market, and that’s 110 million people who either can’t legally bet yet or have just been granted permission. To give some semblance of how big that number is, it’s more people than all the other legalized online sports betting states combined.

And at least one media watcher thinks that not only will the television and radio ad world boom due to further legalization, but that the media and advertising industry should be doing more to move things along.

“Money and power go together like breakups and ice cream,” said Demetri Ravenos, the assistant content director and editor for Barrett Sports Media. “I keep wondering when the media and advertising industries take this to the next level. I am shocked we haven’t seen an organized effort by those professionals to lobby their state lawmakers to legalize sports betting in places it isn’t already. These books are spending. People are playing when given the opportunity. There is so much money on the table, not just for private companies, but in terms of tax revenue too. At some point, my industry has to realize that it has muscles to flex here.”

I haven’t seen an online sports betting ad in almost 7 minutes. Am I dead?

Muscles or not, MoffettNathanson Research thinks that by 2025, the entire sports betting market will be doing over $11 billion in revenue, compared to $1.13 billion in 2020, as first reported by MediaPost.com. And it would stand to reason a good chunk of that revenue is going to be poured back into advertising in the never-ending quest for market share.