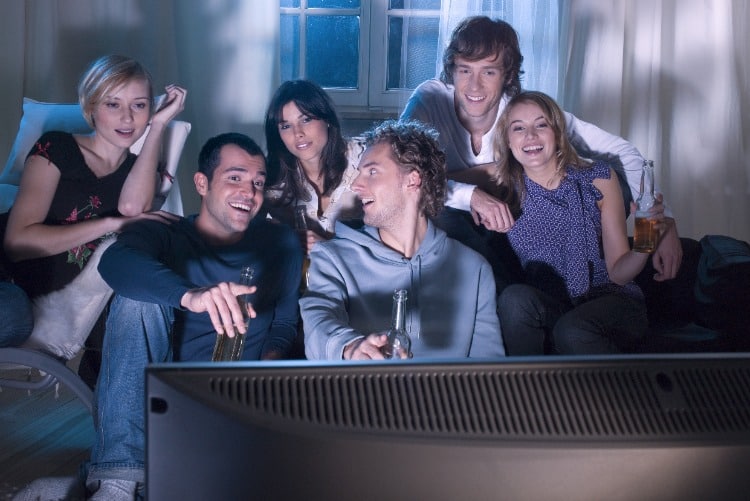 The numbers are a little silly, really.

And how about last year’s NFL Hall of Fame Game, quite possibly the least important, least interesting, lowest stakes game on the entirety of the NFL schedule? Yeah, that did 7.3 million viewers.

So let’s forget the narrative that no one cares about this game Thursday night between the Jacksonville Jaguars and the Las Vegas Raiders. Clearly, people care.

Oh, you're not betting the hall of fame game? Couldn't be me.

Under, over. Over, under

The over/under for the game was set at 33.5, and the brilliant mind behind the aforementioned breakdown noted five of the last six Hall of Fame games went under, and also noted that the Jaguars and Raiders play each other in the regular season, lending a little bit of credence to the idea that scaled-back playbooks will be even slimmer Thursday night.

Well, dig this: The over/under has dropped all the way down to 29.5 at FanDuel, with the over set at -114. That’s a tasty little middle there, don’t you think?

Other sites, such as PointsBet and Caesars, have the number at 30.5 at -105. Bottom line: Don’t expect a lot of offensive firepower.

“The total opened at 34 and is now down to 30.5,” said Jay Kornegay, the executive vice president of race and sportsbook operations at the Westgate SuperBook. “These [and the point spread] are really based on market moves rather than money wagered.”

In short, the traders also thought the over/under was too high.

Meanwhile, back in April, the Raiders were 1-point favorites at -115 on the moneyline, with the Jaguars as -105 underdogs. And when the lines first dropped a few weeks earlier, the Jaguars opened as favorites.

Perhaps due to the announcement that Jaguars quarterback Trevor Lawrence and running back Travis Etienne would not be suiting up, the line has moved to Raiders -2.5, with WynnBET offering -110 on the Raiders and FOX Bet offering the Jags at even money. On the moneyline, the best bang for sports bettors’ buck is the Jags at +120 at BetMGM and the Raiders at -135 at DraftKings.

As far as public sentiment goes, it should come as no surprise based that Joe Q. loves them some Raiders Thursday evening.

“The public is strongly backing the Raiders to win outright, with 88 percent of the money and 76 percent of the tickets on them,” read an emailed report from the BetRivers trading desk. “It also is on Las Vegas to cover the spread at 69 (money) and 61 percent (tickets). Bettors are leaning toward the under, responsible for 79 percent of the handle and 68 percent of the wagers.”

Just in case you need further proof that this objectively ridiculous game carries weight among the gambling glitterati, know this: DraftKings’ biggest single-game showdown slate for the game is a $10 tournament with a $200,000 prize pool, open to up to 23,529 contestants. On the MLB side, the biggest tourney is a $15 one, open to 19,607 people, with a $250,000 prize pool.

We should get our first look at Snoop Connor Thursday during the Hall of Fame Game. Should be a viable DFS play and I imagine he starts for the Jaguars. #HallOfFameGame #DFS #DraftKings

Meaningless, shmeaningless. Are you ready for some football? 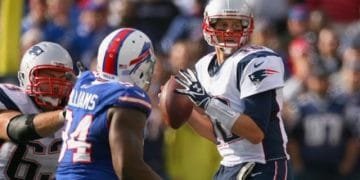 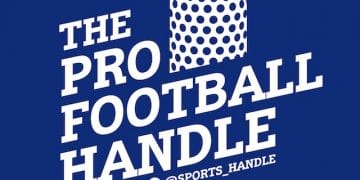