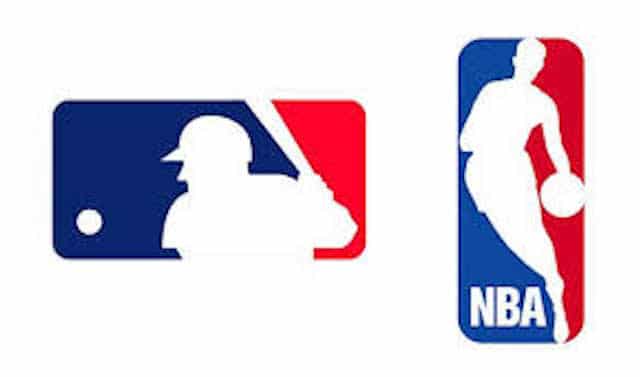 The American Gaming Association on Thursday released the results of two more Nielsen studies, showing how America’s professional sports leagues stand to benefit from legal, regulated sports betting. The latest studies indicate that Major League Baseball will see a revenue increase of $1.106 billion, and the NBA is look at a $585 million bump. Combined with research from previous studies on the NFL and NHL, U.S. professional sports leagues can expect an overall combined revenue boost of $4.23 billion.

The increased revenue won’t come from the “integrity fee” or “royalty” that some of the professional sports leagues have been lobbying for, but rather from increased fan engagement (media rights, sponsorships, merchandise, tickets) and through gaming (TV advertising, sponsorships, data packages).

According to the studies, MLB will net $952 million from increased fan engagement and $154 million from gaming-related revenue. The NBA should see increases of $425 million and $160 million, respectively. Results of previous studies showed that the NFL will see the biggest benefit, an overall increase in revenue of $2.33 billion, and the NHL can expect an increase of $216 million.

Nielsen surveyed more than 1,000 adult sports fans – including NBA and MLB fans – and sports bettors across the country. The results are based on the existence of legal, regulated sports betting markets throughout the country. As of now, six states outside of Nevada have legal sports betting. Two of those states, Pennsylvania and Rhode Island, have yet to accept a sports bet, but operators are aiming to open sportsbooks in those states by the end of the year.  The number of legal sports betting states is expected to grow to possibly 16 by the end of 2019.