SuperBook to Announce Expansion Details in Nevada and Beyond 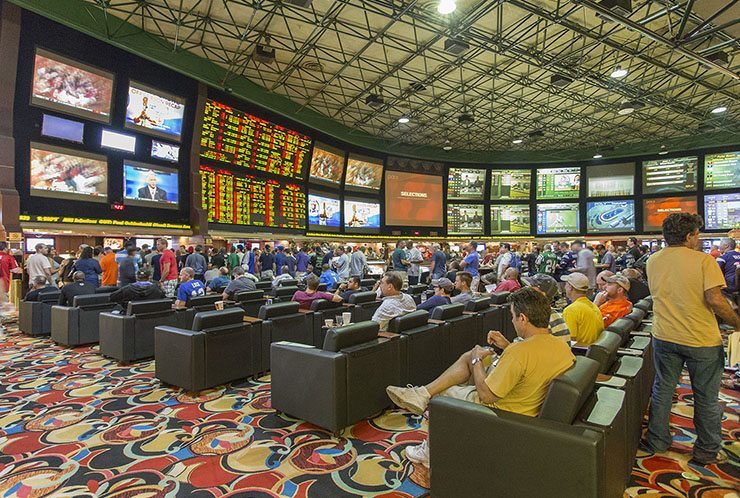 Paragon Gaming will take its “SuperBook” brand on the road, and expand beyond the company’s Westgate Las Vegas Casino & Resort, Jay Kornegay, the Westgate SuperBook’s Vice President of Race and Sports Operations told Sports Handle on Thursday. A formal announcement will be made Sept. 5., but the plan is to take the SuperBook brand to locations throughout Nevada as well as other states that have legalized sports betting, and possibly those that are heading in that direction.

“We’re separating ourselves from (the Westgate name), and we’re looking to go into other states and will operate as ‘SuperBook,'” Kornegay said. “So it would be like, ‘the SuperBook at Del Mar,’ for example. We’ve been working on this for months.”

While Kornegay wouldn’t specify where outside of the Nevada that Paragon is looking at expansion, he did say that the company has been talking to potential partners “on a daily basis.” He went on to say that he’d expect the first independent SuperBook to open within a few months. Deals are already in place with several Nevada locations, and the company continues to talk with operators in other states.

SuperBook Will Expand Its Sports Betting Expertise From Las Vegas to Other Parts of Nevada, and States With Legalized Sports Betting.

According to a story in the Las Vegas Journal-Review earlier this month, Kornegay will run the show along with Geno Iafrate, the former Westgate general manager, who will now have an executive spot in the new company, which will be be a part of the Westgate empire.

“There will be a huge market swarming to these new, legal sports books, spreading across the country,” Kornegay told the Journal-Review. “I feel the expansion of sports gaming will follow the same path as the cellphone business. It’s infant stages in this country now, but we’ll see sports gaming options almost on every corner someday. It’ll be like the U.K., where they’re as common as barbershops.” 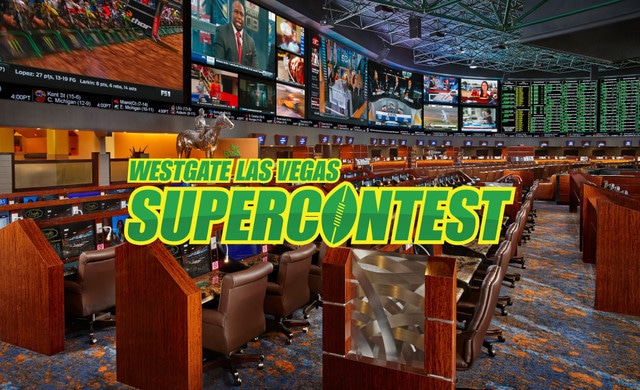 SuperBook would join companies like William Hill,  which has signed deals to operate sportsbooks for existing casinos in states that have legalized sports betting since the Professional and Amateur Sports Protection Act was deemed unconstitutional in May. William Hill has been running the sportsbook at New Jersey’s Monmouth Park since the Garden State took its first sports bet earlier this summer. It also has deals in place in Mississippi and West Virginia, which will kick off sports betting Saturday. In addition, William Hill will partner with IGT to run the sportsbooks in Rhode Island, when sports betting begins. IGT will provide the sports wagering platform.

The SuperBook’s Well-Known ‘SuperContest’ Will Also Expand, Making It Easier for Sports Bettors to Get in on the Action.

Among the most well-known offerings at the Westgate SuperBook are the annual NFL “SuperContest” and “SuperContest Gold,” both of which will kick off at the start of the NFL season on Sept. 8. When the company expands beyond its Westgate location, the contest will expand, as well. While bettors in other states can currently participate in the Las Vegas contests, having multiple locations will allow potential entrants to register and turn in picks in person rather than using a proxy, which is an option for current out-of-state participants.

Paragon and the Westgate recently announced a long-term extension of their partnership, and Paragon will continue to be the Westgate’s exclusive resort and casino manager. The company also runs the casino for the Las Vegas Hooters Casino Hotel, owns and manages the Hard Rock Hotel and Casino in Lake Tahoe, and is a partner in the Parq Vancouver hotel.