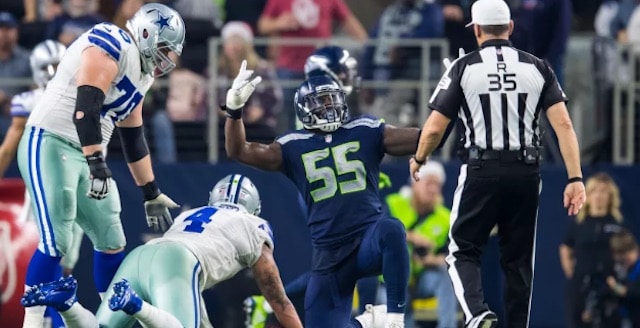 In NFL Week 2, the underdogs bit hard with an 11-5 performance against the spread and seven outright victories. That outcome walloped contestants in the Westgate Las Vegas SuperContest, holding the average entry to just 1.93 correct picks out of 5. NFL Week 3 went much better for the players, who picked up an average 2.70 points (remember a push is 0.5 points), a shade behind Week 1’s 2.77-point performance (figures via FantasySuperContest).

There was not a single unblemished entry remaining after Week 2 among the 3,000-plus entry field. Today the overall pool co-leaders are a pack of five, each at 13-2. Here’s the weekly snapshot, then we’ll dig into the consensus picks and a bit more below: 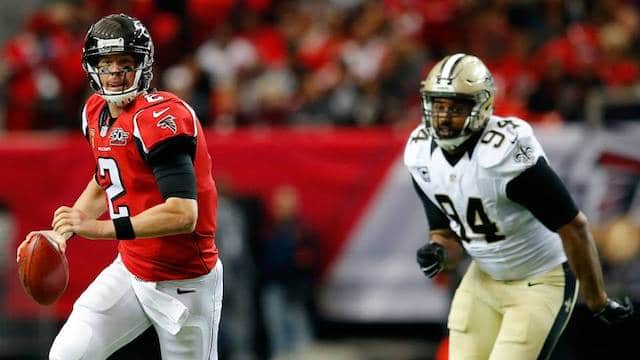 Let’s start with the stunning and eyebrow-raising straight-up losses of the week: The Titans +9.5 taking down the Jaguars in Florida in a 9-6 snoozer, just one week after Jacksonville dismantled the Patriots. And of course the Buffalo Bills as 16.5-point ‘dogs beating Minnesota on the road 27-6 — covering the spread the Vikings were supposed to manage! Wowza. The Bills were all but slotted into the No. 1 overall pick for the 2019 NFL Draft. Time to dive into those second chance survivor pools.

That overtime game in Atlanta changed a lot of fortunes this week. A third tie early in this NFL season looked like a real possibility and would have still given Saints backers the cover.

What do we all think of the Cowboys and Seahawks now? Non-playoffs teams, at least. Coming off two road losses, this was a nice spot to back Seattle against a highly underwhelming Cowboys offense that’s averaging 13.6 points per game through three.

It doesn’t pay to fade Patriots (1-2 overall) but apparently last week was one of the exceptions. That loss and the ensuing questions feels a bit to me like Week 4 in 2014 when Kansas City demolished the Patriots 41-14. THe Patriots offensive line was reeling at the time and a young Jimmy Garoppolo (an unfortunate ACL tear victim on Sunday) got his first taste of NFL action, completing 6-of-7 for 70 yards and a score. The whispers about the end of Brady rose to an inside voice. The Patriots are difficult to handicap and history has taught us to not rush to conclusions.

For the SuperContest, it’s still very crowded at the top with just a cool breeze separating first from 50th, so we won’t starting naming entry names. For context, consider that the average of the past five overall contest winners picked at a 70.9% rate. The eventual winners of life-changing dollars (your mileage may vary) just need to keep stacking those 4-1 weeks.

Even after the coming Week 4 — lines coming on Wednesday via VSiN — we’re still just shy of the 17-week quarter pole. Giddy’up. 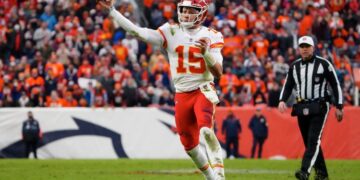