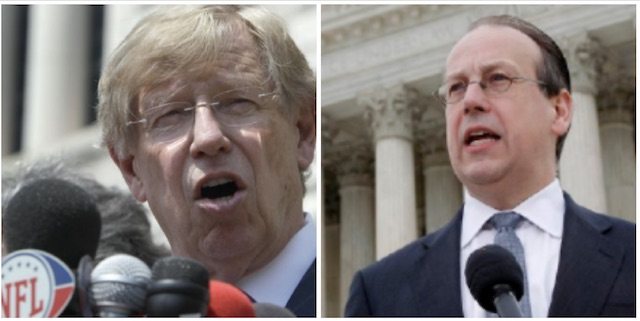 It’s almost time for the main event. The Supreme Court of the United States (SCOTUS) will hear oral arguments  in Christie v. NCAA on Monday, December 4 from two of the heaviest legal hitters in history.

Ted Olson will represent Christie (the State of New Jersey) along with attorney Ronald Riccio, who’s representing the co-petitioner, the New Jersey Thoroughbred Horsemen’s Association. Together they are arguing that PASPA, the 1992 federal law that bans sports betting outside Nevada, is an unconstitutional encroachment upon states’ rights. Olson is a living legend, having argued over 60 and having won 75% of his Supreme Court cases.

Paul Clement, representing the NCAA, NFL and pro sports leagues, has argued more Supreme Court cases since 2000 than other attorney in or out of government. With Olson vs. Clement, it’s basically Mike Tyson versus Evander Holyfield I, which incidentally took place at the MGM Grand in Nevada. Here’s your “Tale of the Tape” overview on these two sharp-as-razor legal heavyweights. 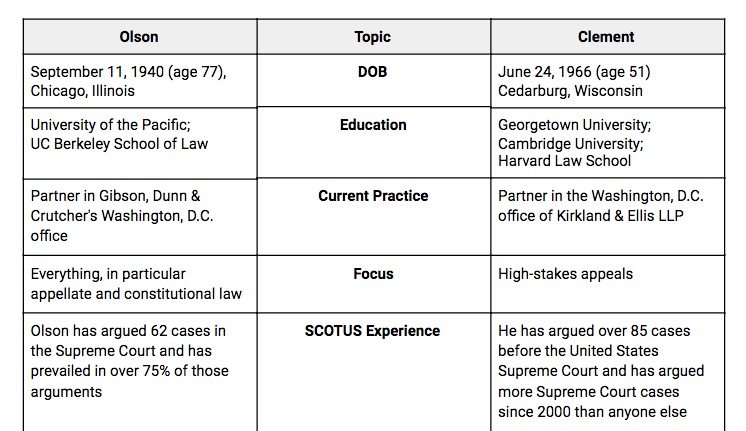 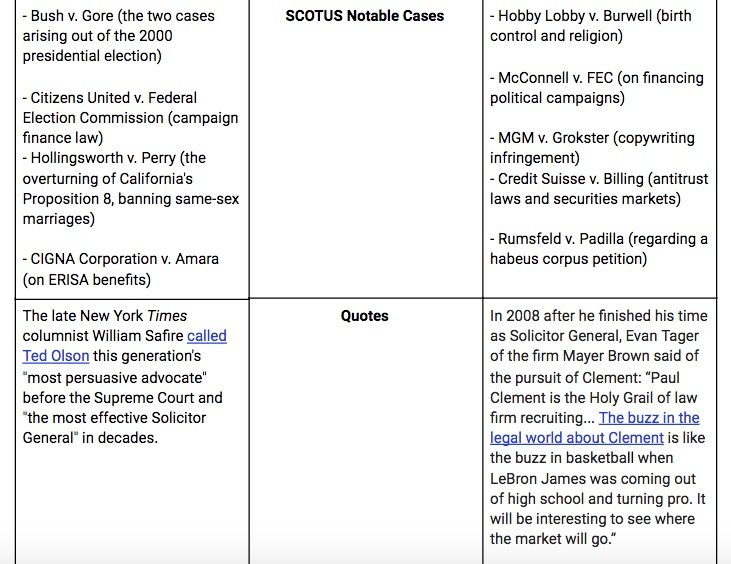