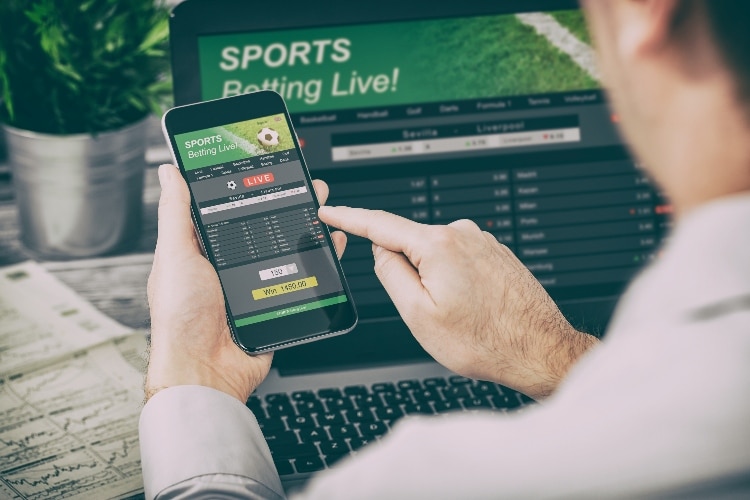 In the first nine days of legal online gambling in the Empire State, New York bettors produced $603.1 million in handle, making it likely that the state will break the national record for monthly handle of $1.3 billion set by New Jersey in October. If it does, New York will have pulled that off even though the state didn’t clear online operators to begin taking bets until Jan. 8.

For years, gambling insiders had considered New York, especially New York City, to be the epicenter of sports gambling in the country. Sportsbook operators lined up to enter the state despite the nation’s highest tax rate on gross gambling revenue, a whopping 51%, blowing past the concerns of some that the tax rate would keep them away.

Here’s what fuels those numbers

Because of New York politicians’ hardline stance on the tax rate, its education system will have a lucrative source of funding as long as they hold firm. Those nine days produced enough state tax revenue ($24.6 million) to have already set a monthly record, eclipsing Pennsylvania’s $21.6 million haul from sports gambling in November.

Nielsen Fan Insights helps provide a clearer picture of why New York may prove to be sports gambling’s golden goose despite that heavy tax. New Yorkers simply love to place bets on sporting events. In a May-through-October survey last year, Nielsen found that 17% of adult New Yorkers were “very interested” in sports betting. That’s the highest rate in the country.

While New York City — and still more specifically, the Midtown East neighborhood of Manhattan — might be at the very core of U.S. sports betting, it really should be seen in a regional context. The fact that New York broke revenue records previously set by neighboring states was one clue.

Over 40% of adults living in the Northeast told the Nielsen survey takers they were interested in sports betting. That’s the highest rate of interest of any of the four U.S. regions, with the South (aka SEC country) finishing second. Roughly 13% of Northeasterners told Nielsen they were very interested in sports betting. That equates to 5.5 million adults, with 2.8 million of them being New Yorkers.

Other tidbits from the Northeast

Nielsen found that 10% of Northeasterners said they live-bet on sports while watching it.

Are people out West really dying to bet on tennis? That’s what Nielsen tells us, at least, as the survey determined that tennis ranked first among those showing interest in sports betting in the West region, followed by eSports, the NFL, NBA and MLB.

Given the season the Pac-12 just had, it may not be surprising that NCAA football finished sixth out West. Tennis also carried the South, oddly, but in that region’s case NCAA football and basketball both finished ahead of MLB.

By extrapolating the data and looking at overall population numbers — with 26.3% of the U.S. population (or 86.8 million people total) reportedly interested in gambling on sports — Nielsen was able to demonstrate what the gambling industry no doubt already knew before the Supreme Court struck down PASPA in 2018: Americans really like to bet on sports, no matter where they live.