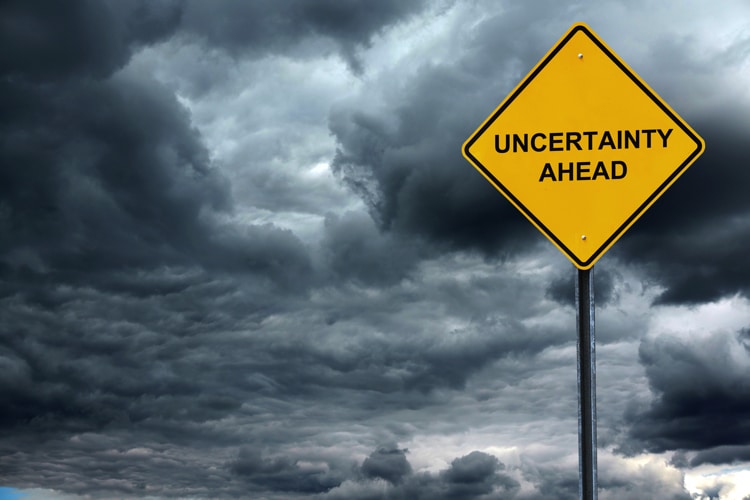 Tekkorp Digital Acquisition, which was the only applicant moved forward by the Illinois Gaming Board in late April for an online-only sports wagering license, may be forced to drop pursuit of its plans if shareholders do not vote for an extension next week to continue talks with Playtech, Caliente Interactive, and Caliplay.

Tekkorp, which launched as a special purpose acquisition company (SPAC) in September 2020 and raised nearly $300 million in its Initial Public Offering to enter the sports betting marketplace, has reportedly been in talks with Caliente Interactive — a Mexican-based sportsbook owned by Playtech — since December. Because the IGB could not disclose who the applicants were for the three online-only licenses available per state law, Tekkorp was an unexpected entrant and a bigger surprise to move forward as Betway withdrew its application during the process and Fubo Sportsbook was rejected.

Additionally, there have been multiple reports that Tipico failed to be considered because its application was received less than 15 minutes after the Dec. 3 deadline had passed. IGB Administrator Marcus Fruchter did not disclose the identity of that applicant during the state agency’s Dec. 8 meeting, only noting that the application had been submitted minutes after the deadline.

Illinois currently has only seven mobile operators but has still muscled its way into a top-three spot nationally when it comes to monthly handle and accepted $14.2 billion in wagers since launching shortly before the pandemic in March 2020. It is one of four states — along with New Jersey, Nevada, and Pennsylvania — to surpass $1 billion in operator revenue during the post-PASPA era.

In an SEC filing submitted Sept. 13, Tekkorp noted it had “been in discussions with Corporación Caliente, S.A. de C.V. (‘Caliente’), its subsidiary, Tecnología en Entretenimiento Caliplay S.A.P.I. de C.V. (‘Caliplay’), which operates a digital gambling business in Mexico, and Caliplay’s UK listed software and services provider, Playtech PLC (‘Playtech’) regarding a potential business combination between Tekkorp Digital and Caliplay.” It also pointed out that the original market conditions when it began discussions with Playtech had “deteriorated significantly,” which led to the pivot from acquiring Playtech to considering acquiring Caliplay.

Tekkorp further stated the Oct. 26 deadline to achieve a deal with any of the three parties involved would “not be sufficient time …  to complete our initial business combination.” In the event shareholders do not approve the extension of talks and Tekkorp cannot reach an initial agreement with any of the parties by the Oct. 26 deadline, it would “cease all operations except for the purpose of winding up (ii) as promptly as reasonably possible but not more than ten (10) business days.” That would almost certainly lead to Tekkorp withdrawing its application for the online-only license.

In the SEC filing, Tekkorp reported having approximately $250.4 million in a trust account, and the estimated per share cost would be $10.02 at the time of the Oct. 13 meeting, compared to the $9.98 as of Sept. 12. Playtech publicly backed off talks for acquiring Caliente Interactive in late July, citing “weak capital market conditions.”

Value in an online-only license?

Should Tekkorp fail to reach in agreement in any sense, it would likely lead to the IGB providing a new application period for the three online-only licenses. The $20 million price tag for a license is steep, but considering casinos and potential racinos are allowed only one mobile skin in Illinois, the limited amount of potential paths to enter this large-market state makes an online-only license a viable option.

At present, there are 12 venues licensed to offer retail sports wagering in Illinois, and nine are currently accepting bets. Five mobile books — Barstool Sportsbook, BetMGM, BetRivers, Caesars Sportsbook, and DraftKings — are tethered to casinos, while FanDuel and PointsBet are tied to the state’s two horse racing tracks. Of the three casinos not offering retail wagering, it is undetermined whether any have potential mobile tethers.

There are also five applicants currently in the queue for a Management Services Provider license, which is required to offer online wagering. Unibet is tethered to Argosy Casino Alton, while Hard Rock and Circa Sports are tethered to venues in Rockford and Waukegan, respectively. Those two locations are among six that were granted casino licenses in the 2019 gaming expansion bill that legalized sports wagering in Illinois.

BetMGM was the most recent entrant into the mobile sports wagering space, coinciding its March launch with the long-awaited start of permanent remote registration. Gov. JB Pritzker repeatedly suspended the in-person registration requirement in the gaming expansion bill during the COVID-19 pandemic until April 2021, accelerating the upward trajectory for Illinois to carve out its spot among the top handle generators in the U.S.