Operators have solid month to offset expected drop in handle 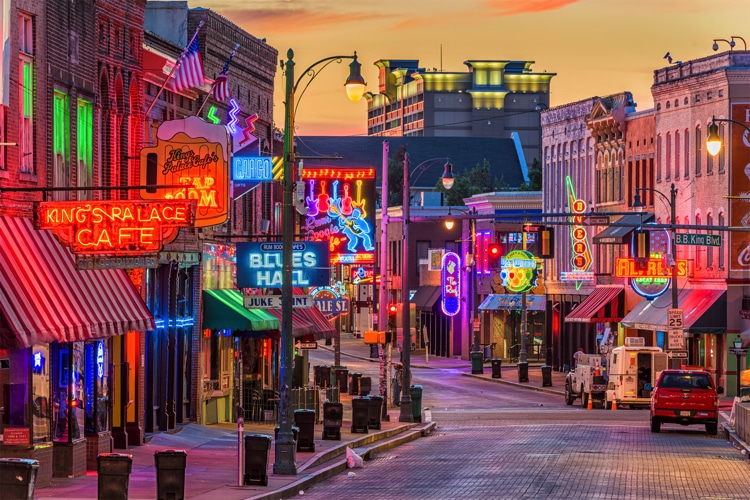 Tennessee’s Sports Wagering Advisory Council reported more than $27.1 million in gross sports betting operator revenue for April, a slight increase from March despite a sharp, but expected, falloff in handle.

After the NCAA Men’s Basketball Tournament helped push handle to $370 million in March, the amount wagered across the nine digital sportsbooks in the Volunteer State dropped to $292.8 million in April. That 20.9% decline ended a six-month run of handles of at least $300 million and was the lowest in the state since September saw a then-record $257.8 million.

Operators in April, though, posted a 9.3% win rate — more than two full percentage points better than the 7.2% hold in March — to create a 2.3% revenue uptick from March’s total of $26.5 million. It was the eighth consecutive month gross revenue exceeded $20 million in Tennessee after that was achieved only once in the first 10 months after November 2020’s launch.

Promotional credits totaled just shy of $3.9 million in April, a slight increase from the nearly $3.8 million the previous month. Still, operators have slowed the pace of promotional spend in the first part of 2022, as the $20.6 million is 31.5% less than the $30.1 million in credits distributed in the final four months of last year.

Adjusted revenue after promotional credits totaled $23.2 million, which was 2.2% higher than March’s figure of $22.8 million. The state claimed more than $4.6 million in tax receipts for April and has surpassed $18 million in tax revenue through the first four months of the year. That total is more than $5.1 million better than the $12.9 million collected in the same period in 2021.

The Sports Wagering Advisory Council does not disclose monthly handle and revenue figures by either operator or sport. 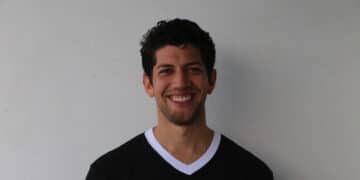