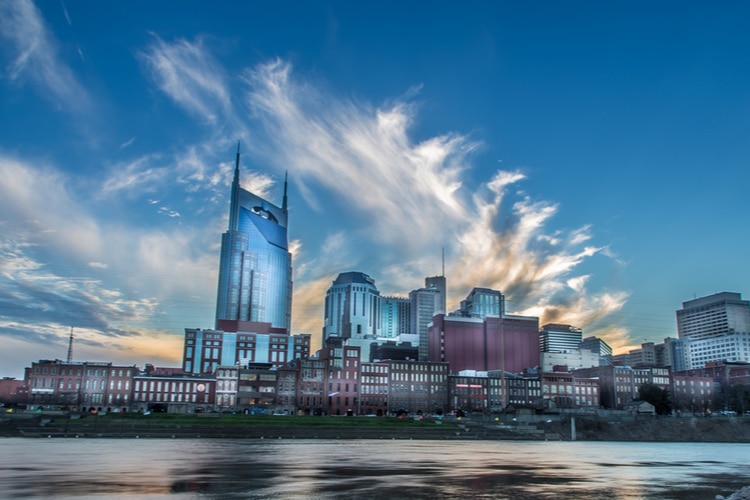 Bettors in Tennessee hit the ground running to start 2022, generating a record $386 million in sports wagering handle in January, according to figures released by the state’s Sports Wagering Advisory Council Wednesday evening.

The handle, aided by the Tennessee Titans appearing in the AFC divisional round of the playoffs, topped the previous record of $375.3 million in wagers from October. The Volunteer State has cleared $350 million in handle in three of the last four months, with the nearly $1.5 billion in bets in that span accounting for close to 43% of the state’s overall $3.4 billion handle in 15 months of wagering.

Operators also came close to setting a monthly revenue record, as the $36.2 million in gross gaming revenue was less than $700,000 below November’s all-time standard of $36.9 million. The 9.4% hold was more than 2 full percentage points higher than December’s 7.2% win rate and slightly higher than the all-time mark of 8.8%.

The $8.1 million that operators claimed in promotional revenue meant the state was able to apply its 20% tax rate on close to $29.1 million in adjusted gross revenue, collecting more than $5.8 million in tax receipts. Tennessee also became the fastest state in the post-PASPA era to reach $50 million in tax revenue, edging out Illinois, which needed 16 months from launch to reach the benchmark last June.

INBOX: From the SWAC in #Tennessee, #SuperBowl numbers:

Though the Titans were bounced from the playoffs by eventual AFC champion Cincinnati, the Super Bowl generated a notable amount of action among the state’s nine mobile operators. The $23.1 million in handle climbed nearly 50% compared to the $15.4 million in wagers from Super Bowl LV.

Even after operators claimed nearly 40% of their winnings as promotional revenue, Tennessee still added $423,050 to its coffers from the 20% tax on the more than $2.1 million in adjusted revenue.

The Sports Wagering Advisory Council does not furnish handle and revenue by operator or sport. 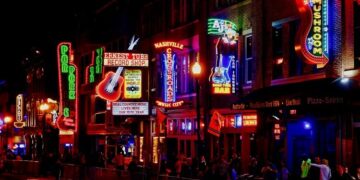 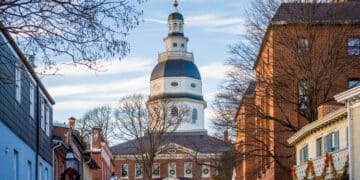