The requirement for ‘official data’ demonstrates a lack of state supervision, attorney argues 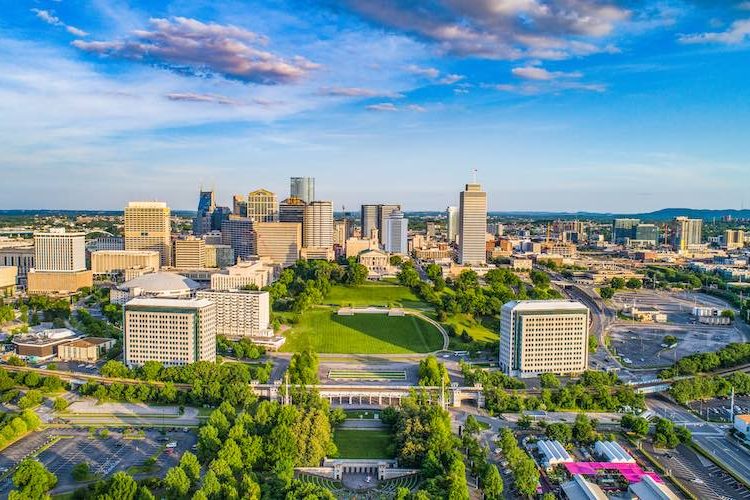 In late April, Tennessee legalized sports wagering with a provision requiring to-be licensees to use “official league data” in connection with live wagering, becoming the first state to put the National Basketball Association and Major League Baseball in the win column on that point. But will this mandate survive (inevitable) legal challenges?

Last week, Sports Handle published a story on sports betting data examining, among other things, how a mandate limiting a sportsbook’s options for in-play wagering to “authorized” data providers might fare on the basis that it unlawfully restrains trade, or lessens full and free competition.

Readers may have come away with the impression that once a state passes a law with such a requirement, it would be near impossible to unravel it on the basis of antitrust law, because of what’s known as the “state-action doctrine.” The doctrine means generally that anticompetitive conduct by the state is not subject to antitrust violations.

But Tennessee attorney Alex Hall, an associate at Shuttleworth PLLC, is less optimistic about the leagues’ chances for enjoying the kind of data monopoly that Tennessee may have granted it.

What and who is actually involved in carrying out the law?

The starting point is that while the Sherman Anti-Trust Act is not intended to restrain state activity, the sports betting data mandate does not involve state activity. Rather, Hall notes, the state outsources the provision of data to MLB and the NBA’s authorized data providers (and the PGA Tour’s, and the NFL, NHL and NCAA’s when they inevitably authorize their exclusive data providers).

“A law that mandates the use of official league data does not direct state activity,” Hall, who consults businesses operating in the sports gambling and fantasy sports space, told Sports Handle. “It directs individual corporate activity.”

In such cases not involving state conduct, different standards apply, Hall notes. First, the requirement must be  “one clearly articulated and affirmatively expressed as state policy” and second, “actively supervised by the state itself.”

To summarize his findings, Hall says that the Tennessee law is devoid of policy. But what appears to be the main potential problem with the law is “the private nature of the contracts that create ‘official data’ demonstrates a lack of state supervision,” Hall says.

“To what extent is the Tennessee legislature actively overseeing the agreements in place” with league data providers, he asks. “Because the state is not regulating or monitoring the pricing of official league data, the answer would appear to be, ‘not at all.'”

The law only calls for the use—not the sale—of the data.  The NBA and MLB have total discretion in designating who receives and distributes its official data, and they control the downstream sale of that data by restricting which sportsbooks are able to obtain the data from approved distributors.  Therefore, because the state is mandating the use of official data but is not monitoring its sale, the supervision requirement has not been met, and state action immunity does not apply. The anticompetitive data distribution scheme is subject to state and/or federal antitrust laws.

Going even further, the discretion as to who receives and distributes its official data, as we have reported, now comes with new strings attached. Namely, the NBA and MLB have stated that they now require licensed U.S. sportsbooks to obtain– in addition to an agreement with an authorized data provider — a separate, direct license from the leagues to obtain the data. And that comes at a cost.

While this new requirement has apparently focused on Nevada-based sportsbooks, some of the outfits operate nationally, potentially in Tennessee. With Tennessee’s regulations yet to be written (or at least published), machinations around which sportsbooks the leagues will serve and under what terms, will be under careful watch.

In all of this there’s actually a whiff of Murphy v. NCAA, aka the Supreme Court sports betting case, in which New Jersey challenged the 1992 federal law (PASPA) banning sports wagering outside Nevada, and won. The Supreme Court ruled the law unconstitutional on Tenth Amendment grounds for “commandeering” states, and regulating states’ regulation of its own citizens. And enforcement of the law was effectively outsourced to the eventual respondents — the NCAA et al.  In other words, unlawful delegating, the kind examined by law professor and researcher Ryan Rodenberg, who wrote of the non-delegation doctrine in his amicus brief in Murphy:

Congress’ uncertainty regarding PASPA’s scope runs counter to the public nondelegation doctrine’s “intelligible principle” requirement. With Congress unaware of PASPA’s scope and the DOJ’s inaction to date, the regulation of sports wagering nationwide has effectively been left to sports leagues.

Although Murphy was not decided on non-delegation grounds, here, again, a legislative body would be leaving the regulation — pricing and licensing and more — to the sports leagues, only checked by the subjective standard of what’s “commercially reasonable.”

An expert quoted in the earlier Sports Handle article on antitrust,  Marc Edelman, a professor of law at the City University of New York’s Baruch College, Zicklin School of Business, and a leading antitrust expert, weighed in on the antitrust doctrine in this context.

“The state action doctrine is an affirmative defense, and thus the burden lies with sports leagues that seek to implement this defense to prove each element of the claim.  Nevertheless, one could reasonably characterize the new Tennessee law as one that creates a new, state intellectual property right in sports statistics and grants that right to the U.S. sports leagues.  As unseemly as this new law may be (and, frankly, I believe the law represents the absolute worst in terms of both intellectual property and competition policy), it will be a lot more difficult to successfully challenge league-wide data mandates under antitrust law as more states begin to implement data mandates like the one in Tennessee.”

From a parting shot, to a warning shot from Edelman:

“For those who oppose sports leagues seizing monopoly control of game data, the time to file an antitrust lawsuit is now, and a counter-lobbying effort is critical. This is one of these cases that if the opposition snoozes too long, I simply cannot perceive a court unwinding this whole thing.” 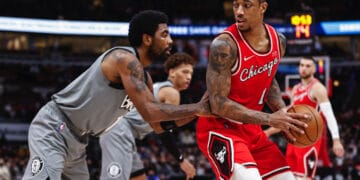 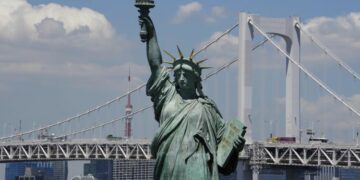