All At Once: Tennessee Will Try To Launch Four Sportsbooks On Same Day In Fall

The target date is Nov. 1 for sports betting, but could be earlier if operators are ready 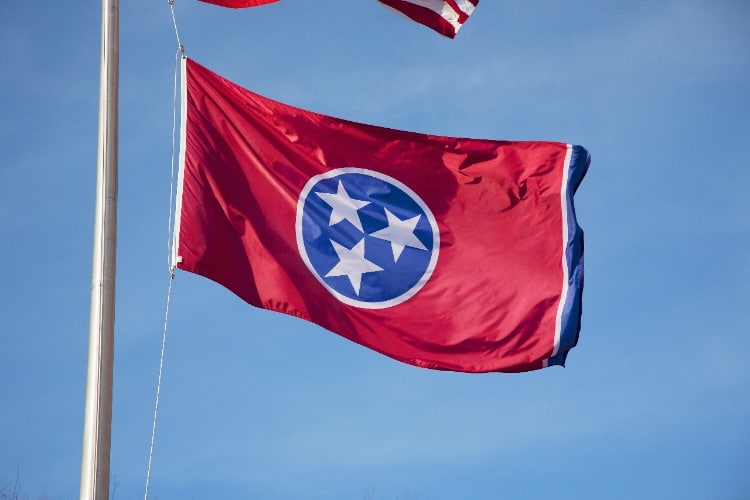 The Tennessee Education Lottery Commission Board of Directors on Wednesday heard what its Advisory Council heard a day earlier, but with a little twist — legal sports betting in Tennessee will start by Nov. 1 and all four operators that have applied for licenses will go live on the same day, if possible.

“We’ll go live with all four on the same day,” Hargrove told the Board during its regular meeting, which was held virtually. “If everybody can be ready two weeks early, then we’ll go early.” Hargrove also added that if one operator was going to lag behind the others for any reason, the TEL would launch those who are ready on the same day.

The news caps more than a year of fits and starts for the TEL and its foray into sports betting. The board also “met” — the meeting was held via teleconference — new Vice President of Sports Betting, Danielle Boyd, who has taken over overseeing sports wagering from predecessor Jennifer Roberts. Boyd, who was part of West Virginia’s legislative and regulatory process when it introduced sports betting in 2018, started in early July and has set a clear path to launch.

The Board also voted to approve a recommendation from the Sports Wagering Advisory Council with regard to penalties for operators who violate the 90% cap rule in place in Tennessee. Regulators introduced the cap, which is not stipulated in the law, and it means that operators are required to keep a minimum hold 10% (i.e., pay out to bettors no more than 90% of bets handled). This is a few points higher than the national average and may result in less favorable odds for Tennessee bettors, at least in certain markets, such as props. Conceptually, the idea is that the amount of taxable revenue will be higher than at a more mainstream hold, and the state, in turn, will derive more revenue.

At Tuesday’s Advisory Council meeting, the group approved a $25,000 penalty for violations as well the option for the TEL to suspend a license should an operator repeatedly break the rule. The new sports betting law allows for a penalty of up to $25,000.

According to the text of the law, in Section 4-51-326(2): “For any violation by a licensee, impose an administrative fine not to exceed twenty-five-thousand dollars ($25,000) per violation.” In the regulations, Section 15.1.9, titled “Rule Governing Capped Payout” reads: “The aggregate annual payout or each licensee shall not exceed 90%.”

The Advisory Council on Tuesday batted around the question of how often it could impose the $25,000 fine. While the law sets a limit on the fine, the rule reads the “annual payout,” and the Advisory Board appeared to be considering whether it could apply the fine annually — which it felt was merely a slap on the wrist — or for some shorter timeframe. It did not come to a conclusion, but appears to have some latitude in doing so.

It won’t be cheap to operate in Tennessee

Today's article, or article we wrote a year ago? https://t.co/h2Df2hRPAq

Tennessee is shaping up to be a relatively expensive place for operators to do business — administratively there’s likely to be legwork required in meeting the payout cap, plus there’s a 20% tax rate on gross revenue $750,000 application fee, an annual $750,000 licensing fee, plus a mandate to use official league data (of which many already do).

The Board also reviewed a directive about the dispute-resolution process between players and operators. The directive calls for players to first bring any issues to the operator directly. If the issue is not resolved, a player could escalate the dispute to TEL staff, TEL CEO Hargrove, the Advisory Council and finally to the full Lottery Board. The goal for any operator — and the TEL — would be for disputes to be resolved at the operator level, but were required to put the process into place.

The Board meeting was preceded by a Sports Wagering Committee meeting, at which all 19 vendor applications were approved, according to Hargrove. The Advisory Council recommended the approvals on Tuesday. Hargrove also shared that the four operator licenses were considered complete and had moved into the stage of background checks and other reviews.

The Board will next meet on Tuesday, Nov. 17 and the Advisory Council set Nov. 16 for its next meeting date.