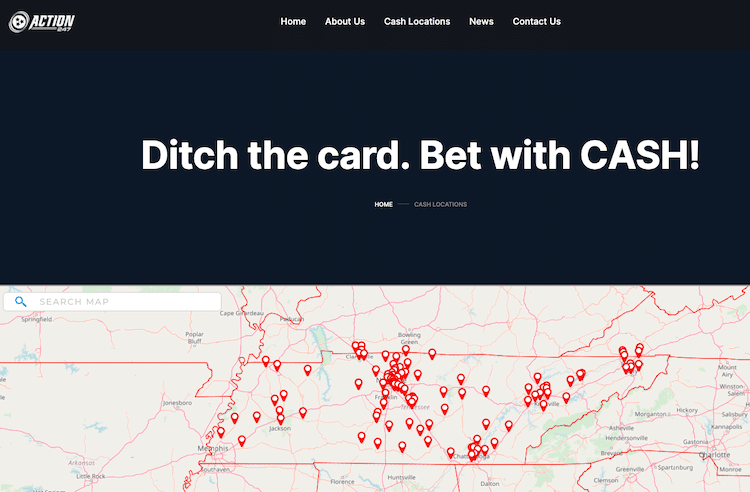 The Board today indefinitely suspended Action 24/7’s sports betting operator license for suspicious player deposit activity.  This suspicious activity was detected quickly by Action staff and Action swiftly suspended the involved player accounts.  Action instituted additional controls to curb the activity, and no further such activity has occurred since.  Yet, the Board relied upon unfounded fears of future speculative recurrences of the activity, and took draconian action just as the NCAA Tournament is beginning.  Obviously, we are disappointed in the Board’s decision, but will continue to work with TEL staff and seek all other avenues of relief to have the suspension lifted quickly so that the people of Tennessee may continue to enjoy wagering on the Action 24/7 sportsbook

The alleged scams would work like this: A player would sign up for a small amount of money, and then dozens of deposits would be made from other card numbers. Then, with little to no gameplay, the account holder would withdraw the balance of the account.

DiRienzo also said that he did not believe that the proper controls are now in place at Tennessee Action 24/7 to prevent future violations. The board spent some time discussing how to help the company improve operations to get back online. Ultimately, board members voted to ratify the initial suspension that came down on Thursday, and then voted in favor of an indefinite suspension until such time that Tennessee Action 24/7 could demonstrate it had implemented proper internal controls to prevent future financial crimes from occurring.

“If we don’t take a holistic approach to this, lord knows what the next round is going to entail,” DiRienzo said. “The internal controls in place right now, in my opinion, will not prevent future criminal activity from occurring on this website.”

Violation was not the first

Investigator also confirms that in the prior incident, proxy betting occurred on the sportsbook:

"Hundred of bets were placed in violation of Federal Wire Act."

Individual in TN enrolled 45+ payers from out of state.

Action247 did "nothing" to investigate or stop it.

The sportsbook’s Twitter account posted on Thursday evening that “Site [is] temporarily down for maintenance,” and as of Friday at 5:30 p.m. EST it remained offline, the sportsbook homepage noting “Sorry, the site is unavailable at the moment. Please check back soon.” Local sources also advised that the sportsbook app is available in the App store, however it will not open after download.

The violations were the second on Tennessee Action 24/7’s platform, after others leading up to the Super Bowl. It also came out during the meeting that violations had occurred on another platform as well, though that operator was not identified.

During a board meeting on Feb. 17, lottery officials stated that the TELC had found “illegal activity” and “significant anomalies” occurring at two of the four sportsbooks licensed at the time, which included Tennessee Action 24/7, BetMGM, DraftKings, and FanDuel.

Officials said at the time that 74 sports wagering accounts were permanently closed in connection with the investigation, but they did not specify at which two sportsbooks the infractions had occurred.

Tennessee Action 24/7 is unique within the legal U.S. sports betting industry in that it is locally owned and does not operate anywhere else nationally. The company also shares ownership with another local business, Advance Financial, which operates online and physically at more than 100 locations in the state, offering customers “flex” loans at annual interest rates of up to 279.5%. These types of loans are similar to the more colloquially known “payday loans,” often obtained by high-risk, distressed borrowers.

Since gaining permission to operate online beginning Nov. 1, 2020, Tennessee Action 24/7 has encouraged patrons to visit the storefronts to cash out their accounts on the same day, billing the feature as “Same Day Pay.”

On Jan. 7, the sports wagering committee approved the registration of Advance Financial Money Transmission Company LLC to accept sportsbook deposits into Tennessee Action 24/7 accounts at Advance Financial storefronts, and to transact account cashouts as well. However, this registration came with some pause during the meeting, as board chair Susan Lanigan said, “It feels a little funny to me from a public policy perspective.” Lanigan also noted that the state’s Sports Gaming Act does not bar such a registration.

Action 24/7 President Tina Hodges chatted with @michaelpleahy about our app, same day pay and the launch of sports betting here in Tennessee.

Check out the interview here: https://t.co/BQJ3tm9d1j

But then on Feb. 8, Tennessee Rep. Darren Jernigan introduced a bipartisan bill that would prohibit these transactions, an apparent response to concern over the proximity of  high-interest lending under the same roof as sports gambling funding and withdrawals. The bill is on the agenda in the Departments and Agencies Subcommittee on March 23.

Further on the findings

In reviewing his immediate findings for the board and committee, DiRienzo said that the files supplied to him by Tennessee Action 24/7’s compliance officer on March 17 indicated that in the case of just one of the accounts examined, 184 deposits were made on the platform using seven different credit or debit cards with seven different names, and 124 of those deposits were successful in making thousands in deposits.

Prior to the board’s vote on the indefinite suspension, DiRienzo stated, “I think that we have a statutory obligation to protect integrity of sports wagering in Tennessee, and to protect the players.”

So you guys knowingly lied about the site maintenance?

Since the federal ban on full-fledged sports wagering outside Nevada was struck down by the U.S. Supreme Court in May 2018, no legal sportsbook in any jurisdiction has had its license suspended.

TN Action 24/7 will have an opportunity to appeal the board’s decision, and according to sources, it is exploring legal avenues to have its licensed reinstated immediately, including filing for a temporary restraining order.

Members of the board as well as TELC CEO Rebecca Hargrove made note of the “awful timing” of this situation, with the emergency meeting occurring at the same time as the opening round of the NCAA men’s basketball tournament. Known as March Madness, it is one of the biggest sports betting events of the year.

“But [the sportsbook] has known about the suspicious activity since March 9,” Hargrove said. “Had they told us March 9 instead of waiting to March 17, maybe we could have worked through all this before the tournament. I feel bad for them, but that’s the timeline.”

This article has been updated throughout 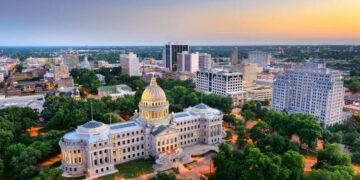 Could Mobile Sports Betting Come to Mississippi in 2022? 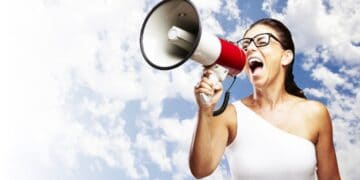