The Analyst: Will Congress Get Involved With Sports Betting?

by The Analyst
in Regulation 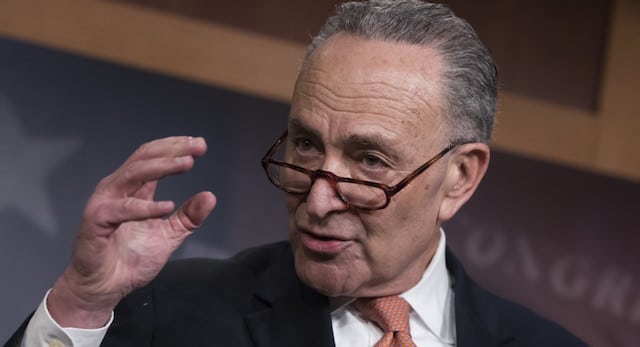 With the recent announcements from Senator Hatch’s office and separately from Senator Schumer’s office regarding their thoughts on federally regulating sports wagering, I received the following question from a regular reader:

“When I read that Senator Hatch is going to propose legislation to regulate sports wagering, I remembered you had written about that possibility months ago. Then when I read about Senator Schumer having similar thoughts and was looking at making books use league information, I remembered even further back that you called that one to. Since Hatch is a powerful Republican and Schumer a powerful Democrat is there a chance they could actually come up with bi-partisan laws to slow down the legalization of sports wagering or make it illegal again?”

First off, thank you for the question, it is a good one. Given the way politics have been running lately one would think there is not a thing Senate Democrats and Republicans could agree on, but professional sports leagues are very powerful, and their team owners are usually extraordinarily influential in their local communities and generally know how to get what they want at both the state and federal levels.

Please click here to read the remainder of the article at Gaming Today.

Gaming Today’s The Analyst is an experienced gaming industry executive who offers insight each week on events and issues affecting the industry. The Analyst’s opinions are his own and may not reflect those of SportsHandle.