The Wire Act of 1961: That Time RFK Sent JFK a Letter About Sports Betting 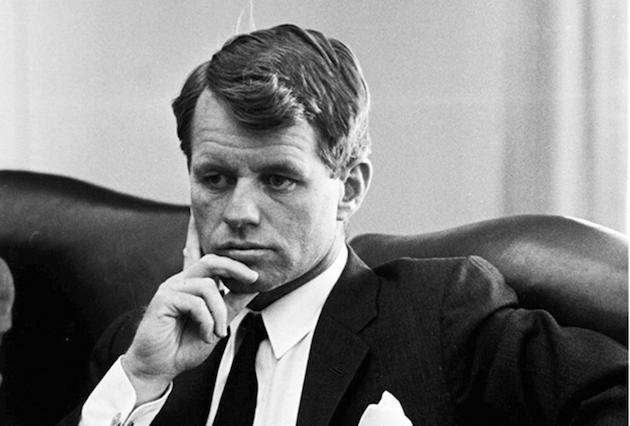 Editor’s Note: In a two-part series, SportsHandle probes the federal Wire Act of 1961, the primary criminal law on the books addressing sports betting across state lines.  The first installment looks at the Wire Act during its early years, with an emphasis on how judges defined its contours. Part two explores recent interpretations by courts, the Department of Justice, and the same five sports leagues who initiated the lawsuits against New Jersey in 2012 and 2014.

The collective attention of the sports betting world has—justifiably—been focused on the pending Supreme Court case testing whether New Jersey can permit full-scale sports wagering given the partial ban on state-sponsored sports gambling in the Professional and Amateur Sports Protection Act (PASPA).

The Wire Act is not under review by the Supreme Court and will persist regardless of how the justices rule on the constitutionality of PASPA.  And unlike PASPA’s civil injunctions, the Wire Act is a criminal statute with teeth that has been used by federal prosecutors for decades in cases involving interstate sports betting.

Primary Text of the Wire Act

The Wire Act’s main section includes a lot of commas and only one period.  For a textured understanding, it has to be read many times. Slowly.

Second, the Wire Act carved out “information”—but not actual bets or wagers—used to assist “in the placing of bets and wagers on a sporting event or contest from a State or foreign country where betting on that sporting event or contest is legal into a State or foreign country in which such betting is legal.”  In other words, according to a 1968 court case, this exception only applies to transmission between states “where wagering is legal in both states.”

“Betting on football contests has dropped off drastically this year compared to 1960,” Attorney General Robert F. Kennedy told his brother in a December 28, 1961 letter.

The Attorney General cited a cause-and-effect as the reason—the Wire Act provided the Department of Justice with a new weapon “to deal with criminals, hoodlums, and racketeers.” 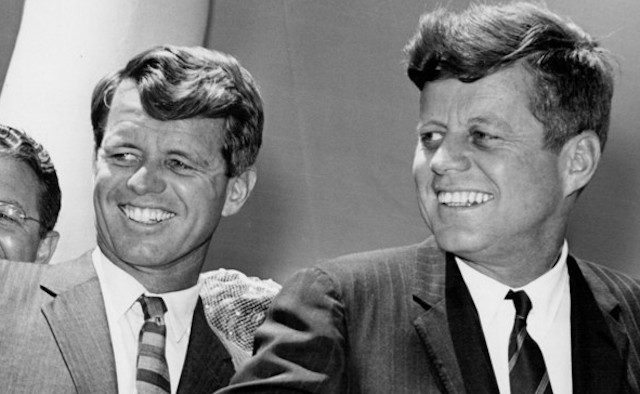 The Wire Act derived from AG Kennedy’s law enforcement emphasis in his brother’s new administration.  The Wire Act’s purpose—according to AG Kennedy in earlier testimony before Congress—was two-fold.  First, the law was designed to help states in the enforcement of their own anti-gambling laws.  Second, the Wire Act aimed to help states in the “suppression of organized gambling activities.”

After the Wire Act’s enactment, the AG’s letter singled out the “best known betting ‘lay-off’ men in the nation” as having been indicted following an investigation “that stretched from New York to Nevada, Louisiana, Mississippi, Florida and Kentucky.”

“[W]ireless communication was not included in this bill because it is our belief that the Federal Communications Commission has ample authority to control the misuse of this means of communication,” stated AG Kennedy.

He also touched on what he thought the Wire Act did not apply to.

“[The bill] is not interested in the casual dissemination of information with respect to football, baseball, or other sporting events between acquaintances,” said Kennedy.

Shortly after enactment, the Justice Department turned to the Wire Act in dozens of high-profile criminal probes.  Several cases made their way into the court system, with judges issuing a number of important rulings that served to set the parameters of Wire Act.

A non-exhaustive sample of some of the key findings include:

▪ The “Wire Act does not sweep within its prohibition a mere bettor.” – U.S. v. Baborian

▪ “[T]he burden is on the government to establish that [the defendant] was in the business of gambling or in common parlance, was a ‘bookie.’” – U.S. v. Marder

▪ The Wire Act is constitutional “even when applied to transmission of wagering between two points in the same state when the transmission crosses state borders.” – U.S. v. Martin (citing U.S. v. Yaquinta)

By the late 1990’s, the Wire Act’s scope was fairly well-settled and defined.

But then the Internet entered the fray, with the blurring of state and international borders that came along with it.

And in the nascent era of online sports books operating offshore, a legal case that reached the Supreme Court’s doorstep would test the Wire Act vis-à-vis a relatively new thing called the World Wide Web.