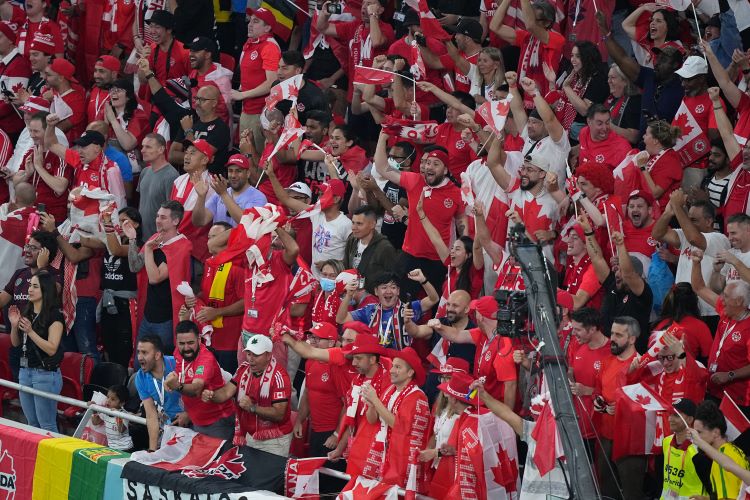 As sportsbooks throughout North America become more creative in offering unique parlays, the necessity for top sports betting operators to transition to their own in-house tech platforms has grown exponentially.

Back in July, theScore Bet moved to a proprietary tech platform, completing one of the company’s main priorities for 2022. Now, with the World Cup in full swing — when Canada qualified in March, the nation ended a 36-year drought from competing in the event — theScore is leveraging the tech stack to offer an expanded form of parlays.

Last week, theScore rolled out a new feature that enables bettors to combine same-game parlays from one sport with the parlay feature in another sport. The launch of Parlay+ is viewed by the company as a product differentiator in the intensely competitive Ontario market.

For instance, bettors can combine picks from a same-game parlay (SGP) involving the NBA’s Toronto Raptors with SGP picks from an NHL contest when the Toronto Maple Leafs are in action on the same night.

🏈 Mix and match lines and player props from the same game.

“The completion of theScore Bet’s technology stack is a milestone accomplishment that significantly strengthens our online-betting capabilities, mobile-product offerings, and overall integrated-media-and-betting ecosystem,” said Jay Snowden, who serves as president and CEO of PENN Entertainment.

PENN Entertainment completed a cash-and-stock acquisition of theScore in October 2021 in a deal valued at $2.1 billion. theScore is one of the largest media and sports betting companies in Canada.

Already, several customers have hit a parlay with massive odds through the new feature. On Nov. 21, a bettor hit a $10, five-team parlay for $2,000, cashing in at odds of +19900. The multi-leg parlay on Monday Night Football (this was a true SGP, as it didn’t cross multiple games) featured a wager on San Francisco 49ers wideout Brandon Aiyuk (+750) to score the game’s first touchdown.

This bettor took advantage of Parlay+ and turned $10 into $2,000 with the same game parlay. 👌🔥 pic.twitter.com/tBTGCWPdAL

Also this week, a bettor won more than $1,600 on an $11, eight-leg NBA parlay that combined multiple same-game parlays.

The parlay feature may resonate with bettors during the World Cup. Canada opened group play at the World Cup on Wednesday with a matchup against Belgium. Canada has steep odds to advance to the knockout stage in a group that also includes Croatia and Morocco.

In conjunction with the completion of its tech stack, theScore also announced the launch of Gotta Go Jackpots and Live Casino Studio, two online casino products.

Back in the U.S., PENN Entertainment remains on track to migrate the Barstool Sportsbook to PENN’s own proprietary tech platform in mid-2023, Snowden added. 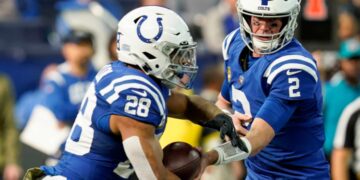