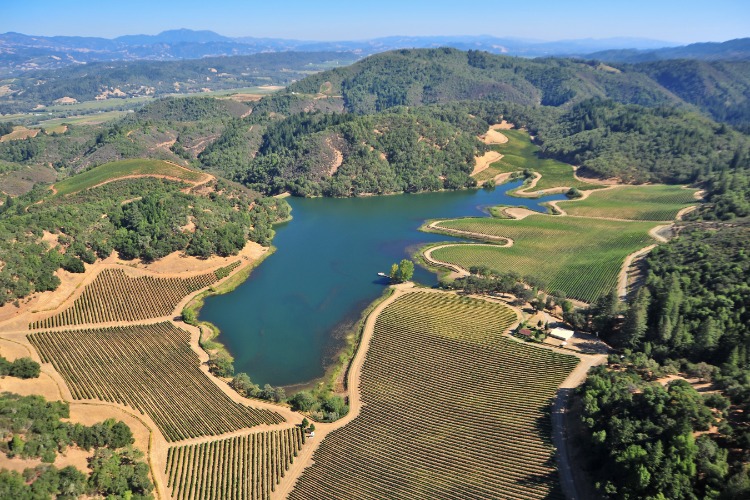 The ballot initiative put forth in California by seven major sports wagering companies is gaining traction among small tribes in the northern part of the state. The political committee for the California Solutions for Homelessness and Mental Health Support Act, now known as Proposition 27, announced Tuesday that a third tribe backs it.

The proposal will be one of two around legal sports betting that Californians will be able to vote on in November, and this one would allow for statewide mobile wagering with platforms tethered to tribal casinos. A second initiative, which would allow only for in-person wagering at tribal casinos and horse racetracks, will also be on the ballot. Many of those backing the in-person initiative, including the powerful Pechanga Band of Luiseno Indians, are opposed to the mobile proposal.

But smaller tribes are beginning to fall in line, which suggests that they may also already be in talks with one or more of the backers of the commercial proposal. Bally’s, BetMGM, DraftKings, Fanatics, FanDuel, Penn National Gaming/Barstool Sportsbook, and WynnBET have staked the political committee with $100 million to get on the ballot and win.

“Prop. 27 will provide us with economic opportunity to fortify our Tribe’s future for generations and protect Tribal sovereignty,” Leo Sisco, chairman of the Santa Rosa Rancheria Tachi Yokut Tribe, said via press release. “And it is the only measure that will deliver hundreds of millions of dollars each year to help solve homelessness and address mental health in California.”

All three tribes have casinos

Should Proposition 27 pass, tribes could launch mobile betting platforms either by partnering with an existing operator, by using a “white-label” company, or running their own platform. White-label companies, like Kambi or OpenBet, would essentially provide the hardware, software, and risk management, but a tribe would be the front-facing brand.

Tribal leaders from all three tribes say Proposition 27 will help to protect their sovereignty and improve the finances of their tribes and tribal members.

Simon is a Lake County supervisor and also appeared in the first two ads rolled out by Proposition 27 supporters. On June 27, the proposal received final approval to be on the November ballot.