Get A Grip: West Virginia False Start, Woe Is Tennessee, Virginia Next, More

Most of the news that's fit to link 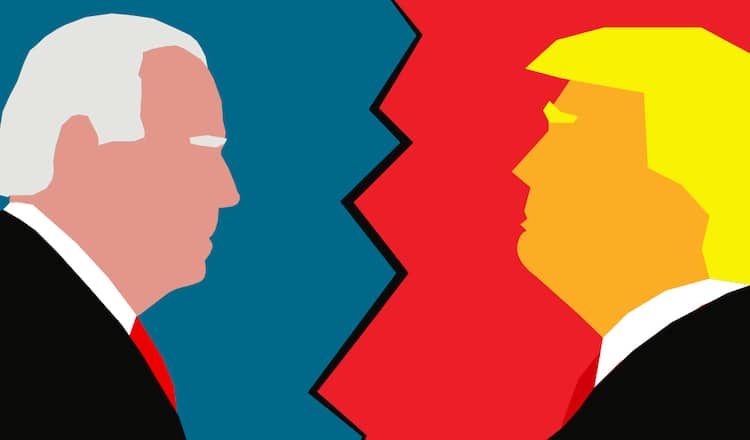 It’s information overload everywhere, and there’s not time enough to sleep and eat and stay fully apprised of what’s happening on this crazy blue dot of ours (two out of three ain’t bad). Here’s the weekend Sports Handle item, “Get a Grip,” recapping the week’s top stories, highlighting some fresh news and rounding up key stories in the world (and industry) of legal U.S. sports betting.

NEWS: @FDSportsbook has received approval in West Virginia to offer betting msrkets on the 2020 Presidential election. WV is the first state to grant politics betting in a legal, regulated atmosphere. Odds will be up shortly, I'm told #SportsBiz

It appeared on Tuesday night that West Virginia — the first state to newly legalize sports betting in 2018 — had made history once again, when FanDuel Sportsbook alerted media that it had gained the West Virginia Lottery’s permission to offer political betting markets and POTUS 2020 odds.

This was a couple days before Joe Biden’s last-remaining challenger for the 2020 Democratic presidential nomination (at least among those campaigning), Vermont Senator Bernie Sanders, announced the Sanders’ campaign suspension.

We briefly caught a glimpse of the odds: 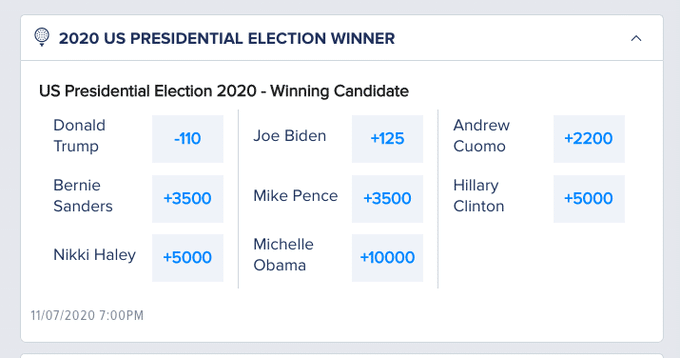 But the window only stayed open for about 15 minutes before FanDuel was forced to take the markets off the board — on account of a big screw-up on the part of West Virginia Lottery Director John Myers.

Myers said in a statement:

Separate from any chain-of-command issues and communication breakdowns that led to the erroneous rollout of the political betting markets, there are both federal laws and at least one state law that proscribes this type of wagering in West Virginia (Elections § 3-9-22. Wagering or betting on elections;  penalties).

It shall be unlawful to bet or wager money or other thing of value on any election held in this state. Any person violating the provisions of this section shall be guilty of a misdemeanor, and, upon conviction thereof, he shall forfeit the value of the money or thing so bet or wagered and shall be fined not more than fifty dollars.

As you may be aware, there is quasi-betting available on political markets through prediction markets like PredictIt and the Iowa Electronic Markets (IEM). However, they stand as exceptions in the U.S. because they are not-for-profit real-money market operated for experimental research purposes.  In other words, not sportsbooks.

There is some debate as to whether the 2018 enabling legislation was intended to allow for political betting, irrespective of the above-referenced  code. But in any case, Governor Jim Justice weighed in and Myers and the Lottery put the kibosh on it, so if you’re interested in getting down some big bucks on Joe or on Donald, you’ll need to explore other avenues, like a flight to Great Britain.

We thought they were going to go with 5%, which is silly but reasonable if they must. Unfortunately, what is said in public meetings and behind closed doors appears to be different. https://t.co/5pBJIcVjRJ

The pathway from legalization to actual legal sports wagering in Tennessee is nearing one year in age. It was surprising in the first place that legalization came together in a “non-gaming” casino-less state. Alas, a law that created the nation’s first mobile-only sport betting framework has been swallowed by politics and ego, as usual.

In case you haven’t been following along: The TN Sports Gaming Act put regulation under the watch of the Tennessee Education Lottery Corporation (TELC). The draft rules and regulations first unveiled by the TELC in late November 2019 were, in one word, a debacle. The public comments laid this bare.

Among the most egregious rules proposed rules: a “payout cap” — or a requirement that sportsbooks pay their patrons no more than 85% of the total bets taken. Put another way: The sportsbooks must keep at least 15%. In no other U.S. jurisdiction are sportsbooks restricted in this manner — with a requirement that they must pay out, or not pay out, a certain amount of bets. Everywhere else, a sportsbook obtains a license, pays the state taxes, is treated like an adult, and GOES AND BOOKS BETS.

TELC leadership apparently is operating under this ludicrous, maladapted notion that they must explicitly require licensed sportsbook partners to hold a specific amount, for fear that … sportsbooks won’t make enough money and produce enough taxable revenue? It’s ridiculous, and it’s threatening the creation of a consumer-friendly marketplace in Tennessee.

It seemed that good sense, or at least enough sense, had prevailed in the latest round of meetings when sides appeared to agree on a 95% percent cap (an unnecessary but reasonable line), or perhaps 92%, but now it appears that the number is back to 90%, as explored in TN Bets this week.

Stay tuned next week when the scheduled TELC board meeting will be held electronically at April 15 at 2 p.m., CT.  Should the TELC continue down this road of overzealous regulation, it will squeeze nickels out of bettors and breathe life into illegal sportsbooks and local bookies that operate in tax-free airspace.

On the casino bills, Northam says he has not acted yet, but again says will act by midnight deadline tomorrow

More on that if and when the ink is spilled and some background here.

Other important, interesting stories of the week

DOWNTURN: COVID-19 is wreaking havoc on the gaming industry (among many others) as the layoffs and furloughs widen [US Bets]

BE CREATIVE: How sports betting survives amid coronavirus shutdown [NOLA]

SUB-OPTIMAL TIMING: Prominent sportsbooks aim to launch in Colorado in early May, but ready for audible [Centennial Bets]

SEE YA NEXT YEAR: A look at intra-party squabbling that plagued Kentucky legalization efforts [Courier-Journal]

Be safe and healthy out there. 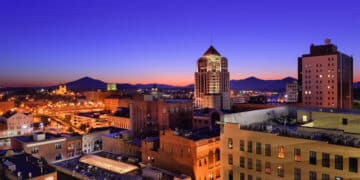