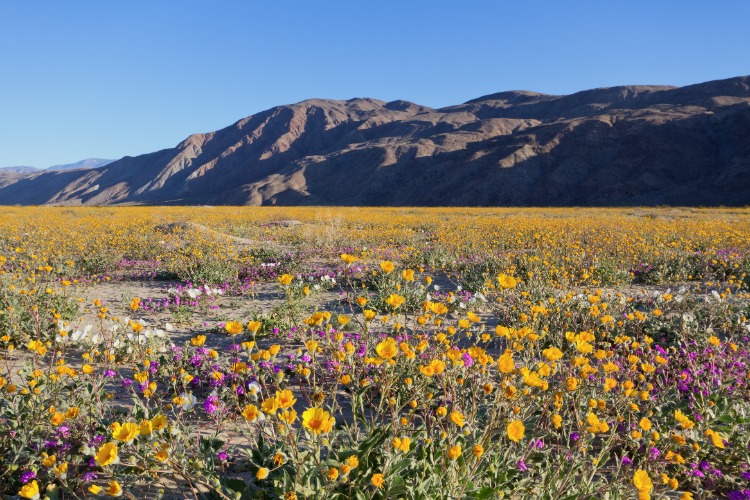 Proposition 27, the California initiative backed by commercial operators to legalize digital sports betting, continues to take a beating from many of the state’s tribes.

On Thursday, the lobbyist group Californians for Tribal Sovereignty and Safe Gaming held an online press conference during which Chairman Daniel Salgado of the Cahuilla Band of Indians stated that tribal sovereignty and self-determination will be at risk should the proposition pass.

“From our tribe’s perspective, it hits on a couple of notes — tribal sovereignty and self-determination,” he said. “It takes away a tribe’s sovereign right to choose. We look at how many people are actually going to participate. There are a little over 60 tribes that offer gaming facilities, so those who don’t participate can’t be a part of this. When you look at limited gaming tribes like ours, we’re forced to make a determination.

“On the other side, on the operator perspective, they’ve made the criteria so limiting that there will likely only be a dozen.”

Salgado’s tribe, which is located in a rural area in Riverside County, owns the Cahuilla Casino with the slogan, “Who said a casino has to be big for the winnings to be large? Less people = better odds.”

The tribe offers what is referred to as “limited gaming,” unlike the neighboring Pechanga or Yaamava’ casinos, which are full-fledged Las Vegas-style casino resorts owned by more powerful tribes. Salgado’s rural tribe, with fewer than 200 members, is representative of many of the state’s tribes.

Tribes are not aligned

Thursday’s press conference exposed the growing rift among tribes when it comes to what legal sports betting and, ultimately, online gaming will look like in California.

Californians for Tribal Sovereignty and Safe Gaming is backed by the San Manuel Band of Mission Indians, which owns the Yaamava’ Casino, and by the Rincon Band of Luiseno Indians and the Pala Casino Spa Resort. The group counts nearly 40 tribes and tribal organizations in the state as supporters.

There is a second tribal-backed group, Stop the Corporate Online Gambling Prop, that is backed by the Pechanga Band of Luiseno Indians, the Yocha Dehe Wintun Nation, and the Agua Caliente Band of Cahuilla Indians. That group claims nearly 50 tribal backers — and some smaller tribes have leant support to both efforts.

The two groups appear to have the same end game — stop Proposition 27 from passing — but press conference organizers on Thursday wouldn’t address the question of why the groups aren’t working together. The organizers repeatedly said they were there only to discuss their own campaign.

While both groups are still hoping to keep “out-of-state operators” out of California and prevent them from “siphoning” money out of the state, three smaller tribes in central and northern California have thrown in their support with the companies. They may be hoping to land a big deal with one of the seven backers of the proposition: Bally’s, BetMGM, DraftKings, Fanatics, FanDuel, Penn National Gaming/Barstool Sportsbook, and WynnBET.

The proposition is one of two around legal sports betting that will be on the November ballot. The second, Proposition 26, would allow only for in-person wagering at tribal casinos and horse racetracks. Pechanga is a key backer of that initiative.

Traditionally, tribes have found more success when standing together, and in California, when two propositions on the same topic have been on the ballot, neither has passed.

While the tribes are working hard to convince voters to reject digital wagering — at least in the form of the current offering — there’s some acknowledgement that it’s likely coming eventually.

“We look forward to having those kinds of relationships, but isn’t this putting the cart before the horse?” Salgado asked. “We want to ensure that we continue to maintain the primary responsibility for regulating the [gaming] environment. We want to make sure we help shape that and create an environment that is safe.”

No to tribal, in-person wagering

A day before the press conference, yet another group reiterated its opposition to one of the November initiatives. This opposition, backed by some California cities and card rooms, is called the Taxpayers Against Special Interest Monopolies, and is trying to defeat Proposition 26, the tribal-backed in-person wagering initiative.

The group claims the tribal initiative runs counter to the state constitution and would damage cities throughout the state financially. According to a press release, “the measure puts more than 32,000 jobs, $1.6 billion in wages, and $5.5 billion in total economic impact at risk. Cities rely on this revenue for resident services such as public safety, housing and homeless programs.”

California’s card rooms and tribes have long been at odds over who has the right to legal gaming.