Review committee now has five applications to consider, but no date set to do so 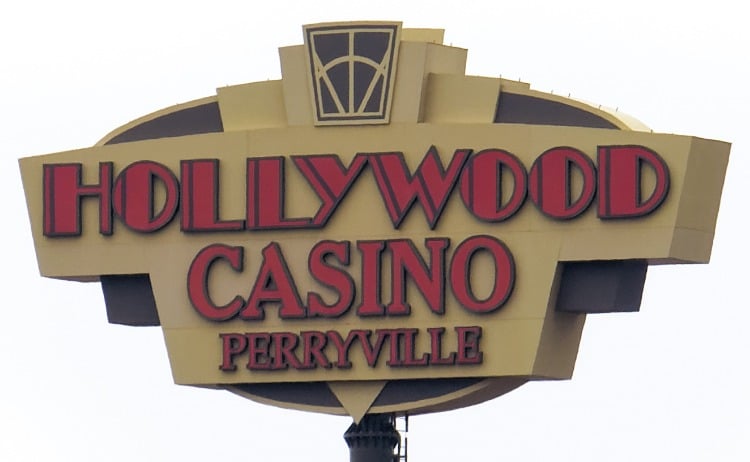 The approvals are a small step closer to live wagering in Maryland, where the SWARC has final say on approving applications. Voters there approved legal sports betting by referendum last November, and state lawmakers in April approved a framework bill. The MLGCA approved emergency rules over the summer, and after taking public comments, had plans to approve and get the permanent rules published by Friday. But consideration of those rules did not appear on Thursday’s agenda, nor were the rules discussed at the MLGCA’s monthly meeting.

The next MLGCA meeting is scheduled for Nov. 18 and the goal has been to go live with betting before the end of 2021. Whenever that day comes, the Hollywood Casino, which is owned by Penn National Gaming, will go live online with its Barstool Sports platform, while Ocean Downs is partnered with Churchill Downs’ TwinSpires platform.

Under Maryland’s new law, retail and statewide mobile wagering will be available and 17 existing entities, including Hollywood and Ocean Downs, are specifically named to be licensed. The state could have up to 60 licensees, including bingo parlors and sports bars. While the law designates 17 venues, it also has strict minority- and women-owned business guidelines in the interest of bringing diversity to the industry.

No date for approvals yet

Maryland’s license approval process is more complex than in other states. Once the MLGCA initially approves and sends applications to the SWARC, the commission must approve those applications and then return them to the MLGCA, which will issue licenses. During the final step, the lottery commission will review and approve internal controls and other technical requirements before issuing a license.

No one is pushing harder than I am to get sports betting up and running here in the State of Maryland. My full statement following @MDLottery determining that Hollywood Casino and Ocean Downs Casino qualify for sports wagering licenses: pic.twitter.com/fkG7sLFc61

MLGCA sent over applications from Horseshoe Casino, Live! Casino & Hotel, and MGM National Harbor on Oct. 6, but the SWARC has not taken action yet. The committee canceled an Oct. 14 meeting that it has yet to reschedule. Horseshoe is partnered with Caesars, Live! has a deal with FanDuel, and MGM National Harbor will use its BetMGM digital platform.

The process for the MLGCA to approve applications before sending them on is streamlined for certain entities, as some requirements may be waived for those that already hold gaming licenses in Maryland or have licenses in jurisdictions with similar standards. All five applicants mentioned already operate in Maryland.

“We’ve approved five facilities and our work is ongoing,” said Maryland Lottery and Gaming Director John Martin via press release after Thursday’s meeting. “We’ll continue sending applications to the SWARC so that it can make awards and sports wagering can launch by late fall. It’s what the public wants and expects, and we’re doing everything we can to deliver it.”