UFC Bars Fighters From Wagering On Any Of Its Events 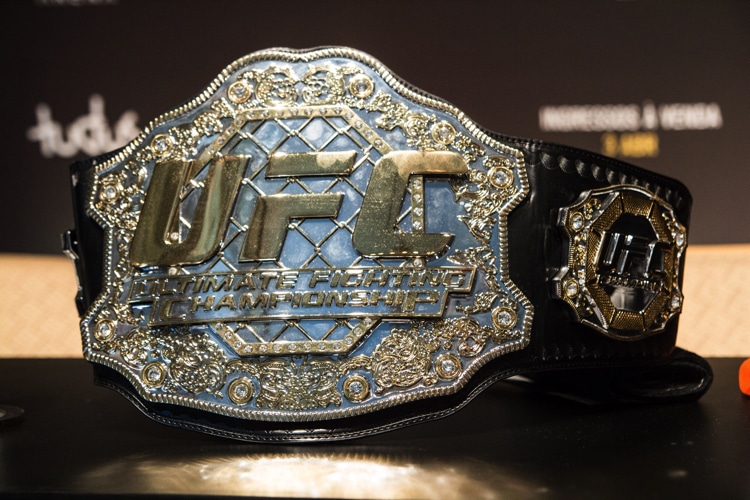 The UFC announced Monday it will prohibit fighters from wagering on all UFC fights, including promotions in which they are not participating.

In a decision first publicized by MMA reporter Ariel Helwani, UFC Chief Business Officer Hunter Campbell announced the change to the organization’s Athlete Conduct Policy. The ban on sports wagering will also extend to a fighter’s coaches, managers, and staff, and it includes those “with access to non-public information regarding participants in any MMA match.”

The move came after what Campbell described as “clear direction that we have received from regulators responsible for the regulated sports betting industry in the United States.” Campbell added that fighters are still allowed to enter sponsorship agreements with sports wagering companies “in accordance with applicable law.”

Campbell told ESPN the UFC Athlete Conduct Policy will still allow fighters to be paid by betting sponsors for offering their picks on fights. Some UFC fighters had taken to publicly disclosing their bets, including use of social media to post screenshots of wagers they placed on themselves. One of the more high-profile instances was lightweight Justin Jaynes wagering $25,000 — the worth of the entire purse — on himself to beat Charles Rosa in UFC Vegas30 last year before losing in a split decision.

MMA Has Carved Out A Wagering Niche

.@JustinJaynesMMA fires back at critics who say betting entire #UFCVegas30 purse on himself was a publicity stunt:

"Don’t you think if this was a publicity stunt I would have been raving about this weeks prior?"

Though few states break out wagering statistics for MMA wagering, its constant availability with bouts every weekend makes it a popular betting option. Colorado, the lone large-market state to offer MMA-specific numbers in its monthly reports, has reported close to $75 million handle since launch in May 2020 and seven-figure totals in every month that wagering has been available.

On the spectrum of smaller market size, the $115,655 handle for MMA fights in South Dakota has represented 2.9% of the overall $4 million handle through the first eight months of the year. Illinois combines MMA and boxing wagers in its monthly reports, and handle for the two sports has totaled close to $71.4 million for 2022 and more than $192 million overall. 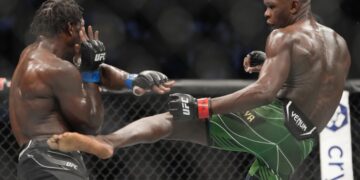 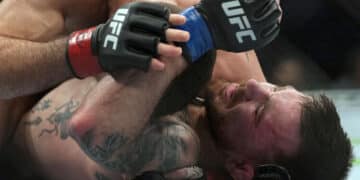