Legislation would allow for 15 mobile platforms, and governor must sign within 10 days of receipt 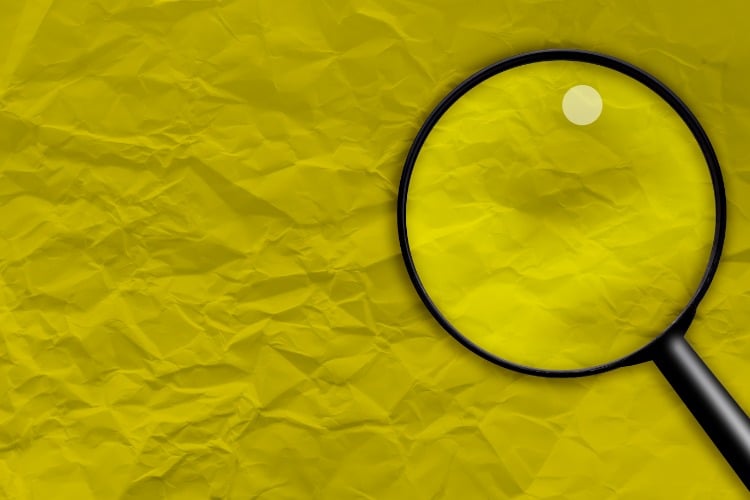 Massachusetts lawmakers went into overtime Monday to pass a statewide mobile sports betting bill that would prohibit wagering on local college teams but would allow for up to 15 digital platforms. H 5164 was lauded by politicians and bettors, but has a few hidden items that may raise an eyebrow for stakeholders, including an official league data mandate and what appears to be an additional $1 million-per-year payment from stand-alone digital operators into the state’s problem and responsible gaming fund.

The compromise bill came out of a conference committee convened in May to find middle ground between the House and the Senate. And it was announced five hours after the scheduled 11:59 p.m. close of the legislative session on July 31. The bill passed both chambers Monday and was sent to Gov. Charlie Baker, who has 10 days to sign it. Since the legislation was completed so late in the session, if Baker doesn’t sign it, the bill would be considered vetoed. Baker has long been a proponent of legal wagering, and even filed his own bill in 2021.

The current 49-page bill does not specify a go-live date for wagering, but the Massachusetts Gaming Commission will move quickly to promulgate rules, open the application process, and approve potential operators. In April, MGC Chair Cathy Judd-Stein said the agency was already doing “its due diligence” and would “be able to get those regulations in place nimbly.” But exactly what that means is anyone’s guess. The clock on legal-to-launch won’t begin until Baker signs the bill. The quickest turnaround was in Iowa in 2018, when it took regulators and operators three months to launch.

Stakeholders should get a good idea of where the MGC is in the process at Thursday’s meeting at which it plans to vote on a draft application and the creation of a new “chief of sports wagering” position as well as share a timeline. Despite at least one politician pointing to a start-of-NFL-season launch, going live in any state requires mountains of paperwork for regulators and operators, as well as the creation of bank accounts, rejiggering of mobile platforms, and time to advertise, among other details.

Here’s why college ban is senseless

In terms of what platforms Bay Staters can expect, Barstool Sportsbook (Plainridge Park Casino), BetMGM (MGM-Springfield), and WynnBET (Encore-Boston) already have market access. Boston-based DraftKings and rival FanDuel are sure bets to snag stand-alone mobile licenses, and it’s likely every other major national operator will find a way in.

For a state that took five sessions to finally legalize, Massachusetts lawmakers did not craft what would be considered a perfect bill, at least from a stakeholder perspective. Legislators fell prey to the idea that banning betting on local college teams would protect the student-athletes, when in fact those athletes will remain unprotected, the same as if wagering were not legal at all. In a legal market, operators and regulators diligently monitor wagering, looking for trends or signals that something is awry. In an unregulated market, no such monitoring occurs, and as an example, the 1996 Boston College point-shaving scandal happened in an unregulated market.

But Senate President Karen Spilka, who has long been opposed to legal wagering, and who was not on the committee, pushed the Senate to create a bill that banned college wagering. As recently as last week, she told WBUR, “We have heard from every single college president and all the athletic directors begging us to not include college betting in these bills, that it is not a good thing. These presidents and athletic directors know their students, so that’s why in our Senate version of the bill, we did not allow college, but we allowed all other sports betting.”

The college executives may know their students, but they arguably don’t know sports betting.

In a unique decision not seen in any other state, despite the in-state college ban, bettors could potentially have small windows during which to bet on in-state teams. The bill allows for wagering on Massachusetts college teams participating in tournaments with more than four participants. If, for example, Boston University reaches college hockey’s championship tournament, Massachusetts bettors would have the opportunity to wager on those games.

Official league data and plenty of money for RG

The General Court also included a mandate for sportsbook operators to use official league data should a league request it. The mandate is backed by the professional sports teams and discussed by nearly all state legislatures during the legalization process, but discarded by most. Massachusetts becomes the seventh state, behind Arizona, Illinois, Michigan, New York, Tennessee, and Virginia, to require it. More than 30 U.S. states and jurisdictions have legalized sports wagering since 2018.

The mandate means that sportsbooks must buy their data feeds either directly from the league or through a third-party vendor that has a deal with the league, and essentially gives the leagues a monopoly on data. The legislation mirrors that of other states and requires that the data be made available at “commercially reasonable” rates.

The Massachusetts bill will also cost some operators up to $1 million per year more to be in business, as a passage in Section 12 reads, “the commission shall annually assess and collect a $1 million fee in shares to be determined by the commission against each sports wagering operator that is not a Category 1 or Category 2 gaming licensee.” Category 3 licenses will be for stand-alone digital platforms.

Massachusetts has long had a history of strong and comprehensive responsible gaming infrastructure, and existing programs will now extend to sports betting. One issue the Senate had to give on was a ban of wagering advertisements during live events, but according to the text of the bill, digital platforms will have to show a gambling hotline number every time a bet is placed, advertising to minors is prohibited, no lines of credit may be extended to bettors, credit cards cannot be used to fund accounts, and operators must submit a detailed problem gambling plan to the MGC for review.

According to the bill, the MGC will have seven non-tethered digital licenses available, and each of the state’s three casinos will be entitled to one retail sportsbook plus two platforms, or skins. In addition, two racetracks, Suffolk Downs and Raynham, will each be allowed a brick-and-mortar location plus one skin. In total, there could be 15 mobile platforms across the state, which would make Massachusetts the most open, competitive market in New England. When Maine goes live, it could have up to four, Connecticut has a cap of three, Rhode Island has two, and New Hampshire has one. The Bay State will even have more than New York, which currently has a cap of nine.

Comparing Massachusetts’ sports betting bill to what its six closest neighbors have in place:https://t.co/xv6quD2fCv

Lawmakers settled on a 20% tax rate for mobile sites and 15% for retail, a $1 million application fee, and a $5 million (good for five years) licensing fee. Operators will also have to pay a $200,000 processing fee. The bill does allow for negative carryover, but does not allow operators to deduct promotional bets, meaning that “free” wagers will be taxed.

H 5164 does include a section describing commercial agreements between sports governing bodies and sportsbooks, but it’s unclear exactly what that will look like. There is no mention of retail locations at pro stadiums, but the language does allow governing bodies to “share in the amount wagered or revenues derived from sports wagering on sporting events of the sports governing body.”