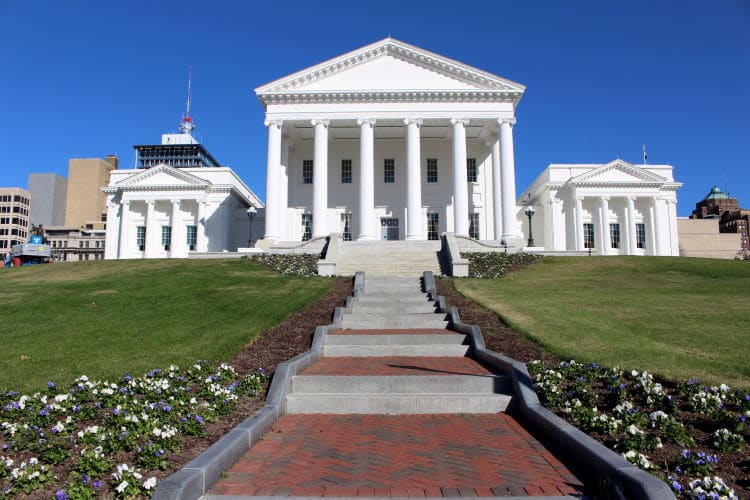 Virginia Governor Ralph Northam used every available minute up until his April 11 midnight deadline to act on sports betting legislation, and then he neither signed nor let the deadline pass to allow for legal sports betting. Instead, Northam sent SB 384/HB 896 back to the General Assembly with amendments.

According to a Sunday tweet from Representative Marcus Simon, one of the bill sponsors, Northam is sending the bills back with amendments that are “agreeable to both House and Senate patrons.” The amendment file, which was sent to the Senate Sunday, includes several changes to fees, definitions and self-exclusion. It also appears to allow for betting on college sports that take place in the state but do not involve a Virginia team.

According to the Herald-Courier, Northam also sent casino legislation back to the General Assembly. The bills, SB 36 and HB 4, would allow five casinos to be built in Bristol, Danville, Norfolk, Portsmouth and Richmond, all considered “economically challenged” locations. The bills call for a voter referendum to approve the casinos, and Northam’s key amendment has to do with funneling a portion of new casino tax revenue to public school construction.

Northam signed multiple bills starting on Friday, including several relating to gun control and one that would give Virginia cities and towns the power to remove Confederate landmarks.

Sent down with some amendments that seem to be agreeable to both House and Senate patrons. Not a poison pill. So we will have sports betting in Va.

A key change to the sports betting legislation appears to allow betting on college sports that take place in Virginia, but do not involve Virginia teams. The bill prohibits wagering on Virginia teams and prop bets on college teams, but Northam calls for the following to be added to the bill:

The decision about whether or not to allow betting on college sports at all was a key sticking point between the House and Senate earlier this year.

This language appears to make it possible for bets to be placed, for example, on NCAA Men’s Basketball Tournament games that take place in Virginia, but do not include teams like Virginia, Virginia Tech or Virginia Commonwealth. According to the NCAA site, there are no men’s March Madness sites in Virginia for the next two years, but there may be conference tournaments or multi-team events in other sports.

The amendments also make the sports betting application license fee a sliding scale. The bill as sent to Northam calls for a flat, non-refundable application fee, but the amendment changes that to a $50,000 fee per principal within the organization. Northam also amended the definition of a “principal” to include anyone employed in “managerial capacity.”

Last night at 11:59pm was the deadline for VA Gov to sign, amend, veto sports betting bill. If no was action taken, the bill becomes law. Widely expected he would have amdts., but nothing has been shared publicly that I can find. Anyone else? Casino bill was amended, btw.

VA will have statewide mobile and a data mandate

As the legislation stands, Virginia would legalize statewide mobile sports betting, with up to 12 mobile-only licenses, as well as retail sports wagering at the five yet-to-be-built casinos, the Colonial Downs racetrack and pro venues with headquarters in Virginia.

There are currently no professional sports venues in Virginia, but state officials are hoping the NFL Washington Redskins, currently headquartered in Ashburn, Va., will build a new stadium in Prince George’s County. The legislation would allow for that and could be an enticement for the Redskins to move from FedEx Field in Landover, Md.

The law also requires to-be-licensed bookmakers to use “official league data” for in-game wagering options. When bets can be placed in Virginia, operators will be taxed at 15% of gross gaming revenue and the Virginia Lottery will be the regulator. 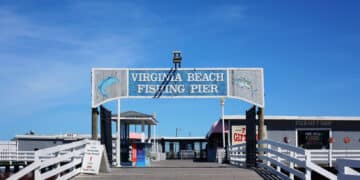 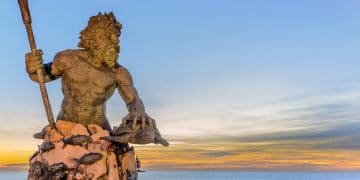