Language looks a lot like New Hampshire law, but hasn't been filed 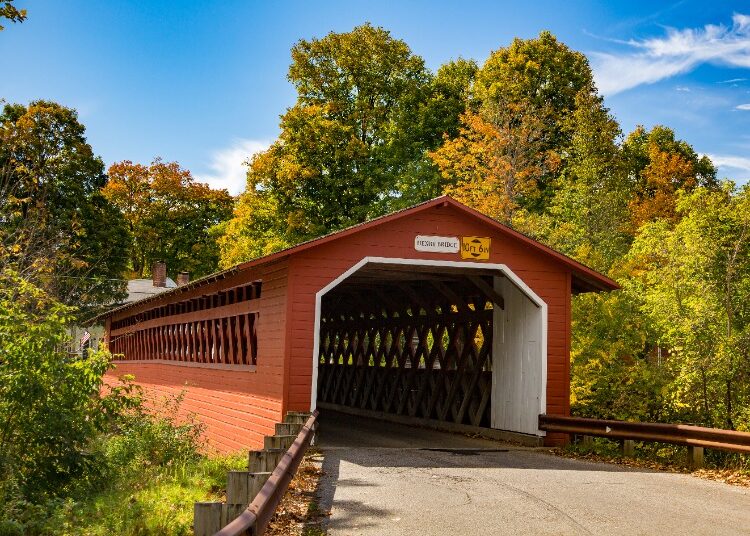 A draft Vermont sports wagering bill obtained by Sports Handle reveals a proposal that would allow for statewide mobile wagering regulated by the Board of Liquor and Lottery. The prospective legislation would allow for up to six mobile platforms and require potential operators to go through a bidding process during which applicants would essentially name their own tax rate.

The bidding process outlined in the bill resembles New Hampshire law, which allowed for up to 10 digital platforms and required operators to bid. The lottery there ultimately gave DraftKings a virtual monopoly on mobile wagering in exchange for taking 51% of the operator’s gross gaming revenue. New Hampshire will eventually have a second mobile platform, Sports 603, that will be run by the lottery. A partner for that platform has not yet been announced.

The Vermont bill appears to allow only for mobile wagering. Should it become law, Vermont would be the third state, behind Tennessee and Wyoming, to have digital wagering but no brick-and-mortar locations. Vermont does not have casinos or any existing infrastructure, and the state is the second smallest by population, ahead of only Wyoming.

The Vermont draft, which is dated April 2, does not have a bill number and has not been filed. It seems unlikely the topic will get far this session, as the legislature adjourns May 20.

Vermont is currently one of only two New England states that does not have legal sports betting. Rhode Island became the first state in the region to legalize when it did so in 2018, followed by New Hampshire (2019), Connecticut (2021), and Maine (just days ago).

Massachusetts lawmakers have been discussing legal sports betting since 2018, and this session marks the first time Bay State lawmakers have passed a bill in both the House and Senate. The bills are markedly different, though, and have been sent to conference committee in hopes of a compromise.

In addition to New Hampshire, a handful of states — including Arkansas, Delaware, New York, and Rhode Island — also have tax rates over 50%, and wagering is run in partnership with the lottery in most of those states.

Gov. Cuomo's office is looking for a revenue-sharing agreement similar to one in place for mobile sports betting in New Hampshire, a source with knowledge of the negotiations told Sports Handle. Under the NH model, @DKSportsbook pays the state 51% of its GGR from OSB. 1/2 pic.twitter.com/yfIQGOCbRa

According to the draft, lawmakers project that Vermont would take in between $640,000-$4.8 million in tax dollars in the first year and between $1.3 million-$10.8 million in the second year, “depending on the regulatory model chosen by the General Assembly.”

Below are some other highlights in the draft: